The half term break is just around the corner, so here is a round up of some of what has been going on at Eaton Bray Academy during the last two busy months.

The children have been finding out all about autumn and have been investigating the theme "ourselves". They have also enjoyed playing with sand and diggers. 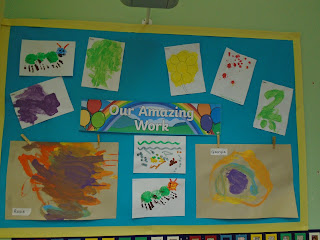 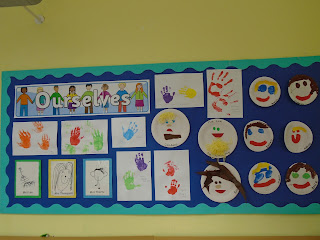 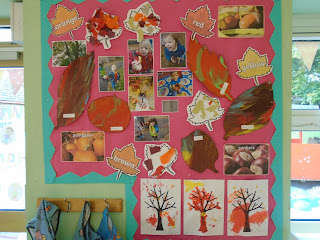 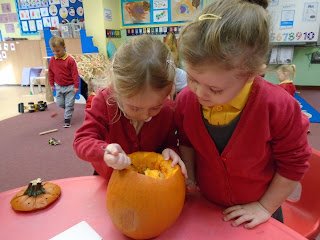 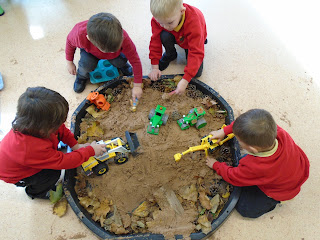 Hedgehogs children have been enjoying some lovely art projects, and have had fun celebrating "Elmer Day". 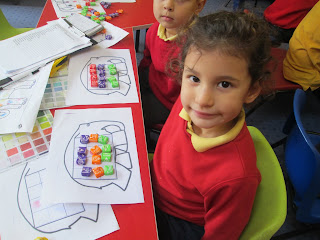 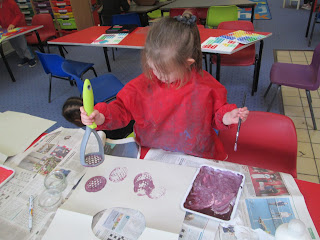 Squirrels children have been learning about the Great Fire of London and have made beautiful 17th century style cardboard houses. 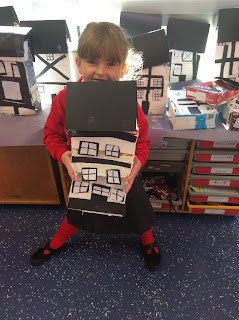 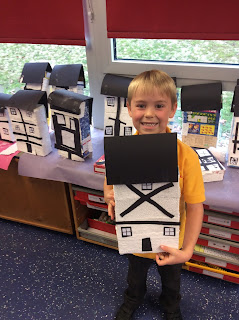 Badgers Class children have completed a wonderful display to illustrate the value of Co-operation and have been working on an English board with their class reading book of Kensuke's Kingdom.

In Art they have built their own volcanoes which they erupted in the playground. They have had the opportunity to explore Ms Cosgrove's extraordinary collection of animal  artifacts and played Bingo in Maths. In Science they experimented with changing state in the classroom with candles, salt and water and chocolate... YUM! 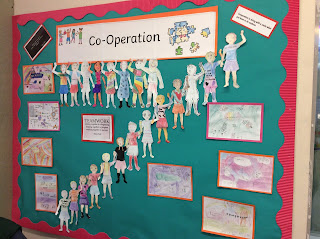 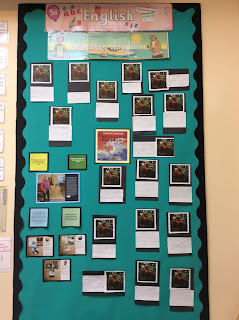 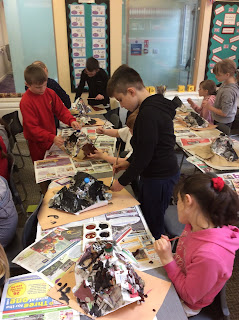 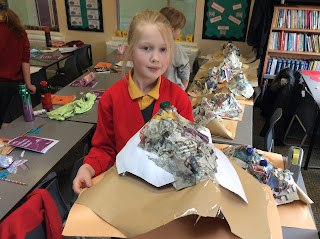 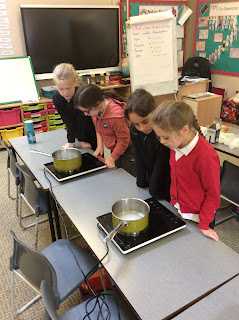 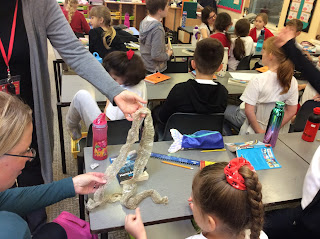 In History the children have continued their work on the 1930s, and have learnt all about the outbreak of war. They made their own evacuation tags and wore them for the afternoon. and had to write a letter home to their parents telling of their trip on the train and their experience of their first night in a strange house far from the comforts of home. They also learnt about the arrival of the American G.I.s in 1942.

To round off their Science topic of Electricity and Circuits, the children were given a STEM project to build a lighthouse nightlight. They had to draw and plan the circuit, design and paint/decorate their lighthouse, and follow instructions for its construction. During the whole project, the children worked extremely hard to cut and strip wires, attach switches, and follow wiring diagrams. No crocodile clips were used, they soldered the connections so that the nightlights should last a lot longer. 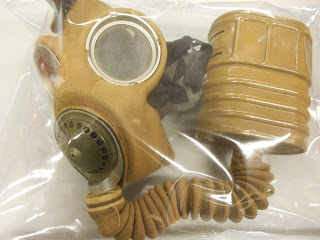 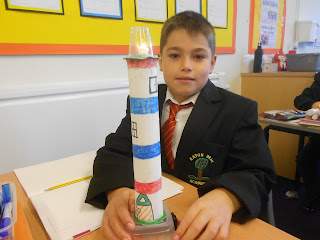 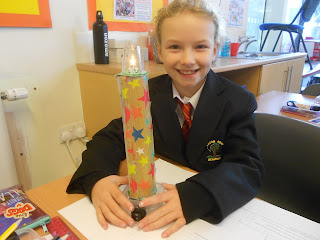