The last week before the Easter break!

Monday saw the grand final of our EBA Bake Off competition.  Congratulations to all our finalists, and particularly Rosie, who was crowned overall winner!  The EBA Bake Off has been a wonderful event, with impressive looking and delicious testing cakes being brought in every week to be judged and sold.  The children seem to have thoroughly enjoyed it, and so have parents, with calls to organise an adults competition in the future - watch this space!

Thanks are due to the HSA volunteers who have worked hard to make this a successful and enjoyable fundraiser. 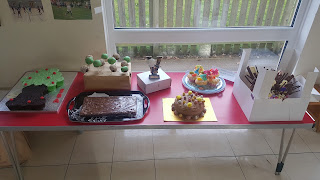 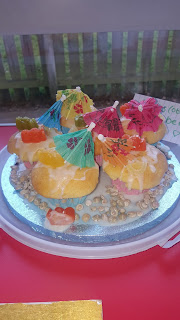 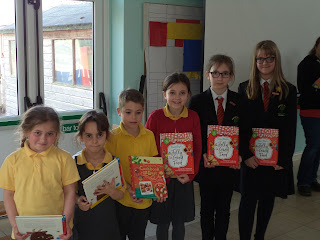 Tuesday was the day of our traditional end of term Talent Show, organised by the School Council.  Acts included singers, dancers, comedians, with children from every class taking part.  The favourite act was a very funny song that had everyone in stitches of laughter! 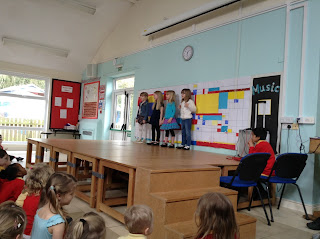 Wednesday was a wonderful day.  We were visited by a touring theatre company, who came in to perform a dramatisation of "The Lion, The Witch and The Wardrobe".  They brought all their own costumes, scenery and props, and put on an absolutely fantastic performance in the hall.  The children were completely mesmerised watching the drama unfold before them, and listening to the wonderful singing.  Many said that it was every bit as good as any production that they have seen in a theatre.

Following the show, Year Five and Six children had the opportunity to go "backstage" and enjoy a theatre workshop, where they were given some acting tips, learnt about costumes and props and found out about some of the technical details that go into putting on a production.  They all found this fascinating!

We have already booked for them to come back next year... 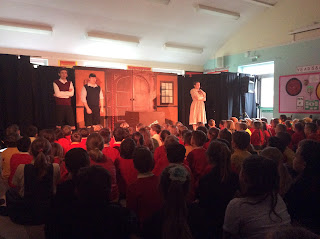 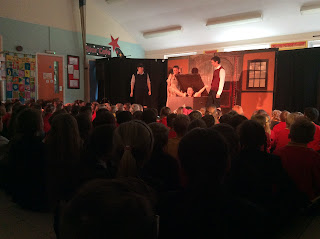 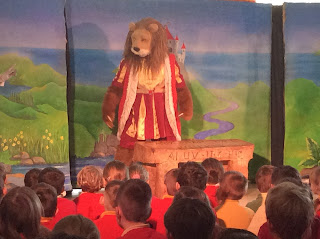 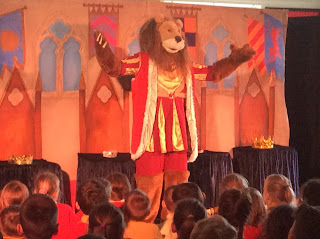 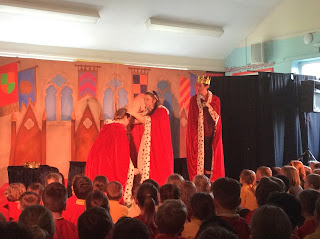 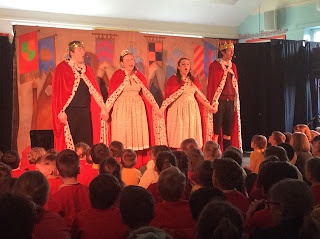 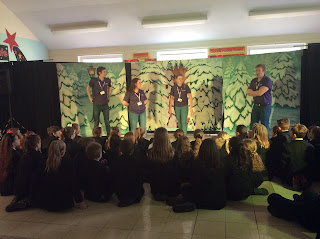 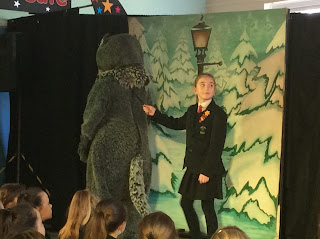 Thursday marked the end of term, with a games and non-uniform day.  After school there was an Easter Egg hunt, organised by the HSA, with clues for the children to solve sending them all around the school grounds.  Of course the heavens opened, and everyone got extremely wet... but nonetheless the children enjoyed themselves, and appreciated the chocolate egg that they all received as a reward! 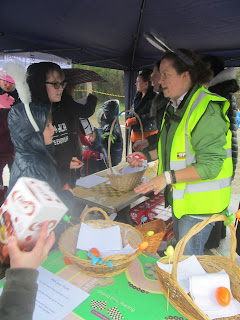 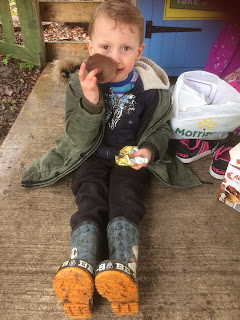 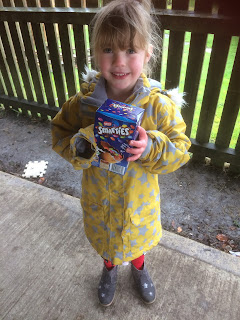 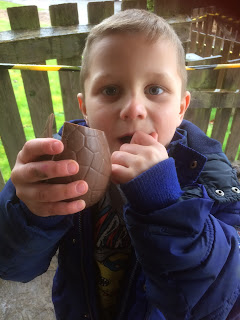 Have a wonderful Easter - let's hope we see some sunshine! We will see you back at school on Monday 16th April. 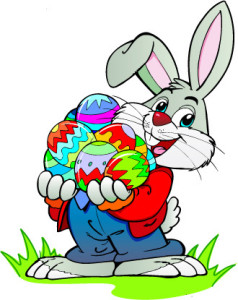