On Friday night last week, the school hall was transformed into a fantastic live music venue, as EBA parents and friends joined local band, The Highwires, for a 1980s/90s disco. It was a wonderful night, thoroughly enjoyed by all who attended. Thank you to the PTA for organising the event, and to the band who gave of their time and talents to support the school. 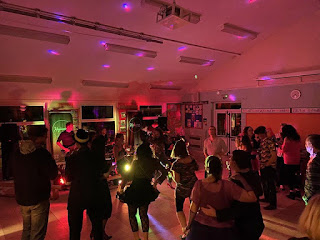 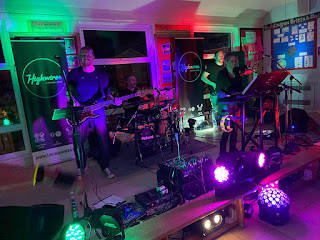 After a stormy weekend, sadly Rabbits Class' trip to Stockwood Park had to be cancelled on Monday. They were due to meet up with their School Linking Network friends from Hillborough School in Luton, but unfortunately the park and the Discovery Centre had to remain closed due to some storm damage. The visit will be rescheduled later in the term.

Tuesday was Safer Internet Day. Each class worked on activities which promoted safe and responsible use of digital technologies, and the children shared all that they had learnt and thought about in a special assembly in the afternoon. 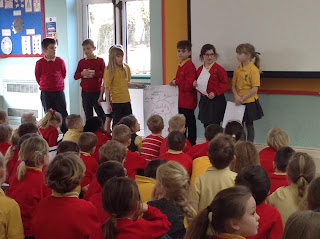 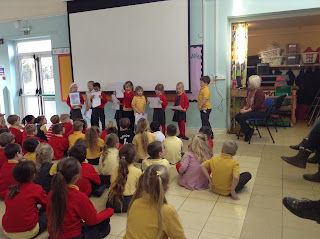 As we approach half term, the children have been working very hard. 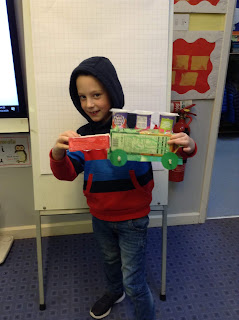 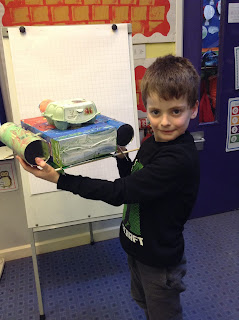 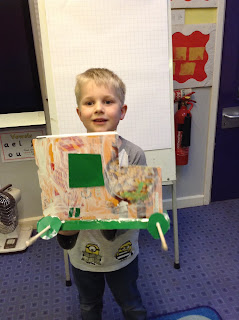 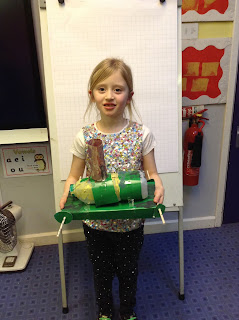 
On Thursday it was Squirrels Class assembly. The children shared all their class news with parents and other family members, and showed photos of their trips to the London Eye, and the London Transport Museum. They demonstrated some of the Maths they have been learning, impressing everyone with their muliplication and division skills, and talked about all they have learnt across the curriculum.

The children were particularly proud to share photos of their lovely cress plants! 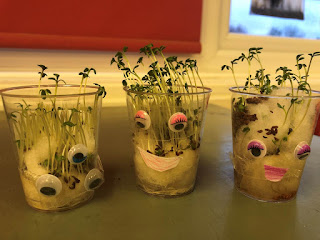 As we break up for a well earned half term holiday, the school is having a bit of a tidy and spruce up, with corridors and surfaces being cleared and new displays going up - a fresh new look for Spring! 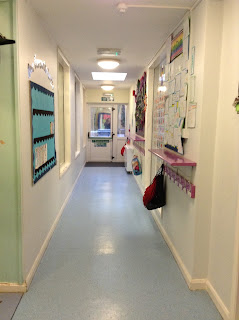 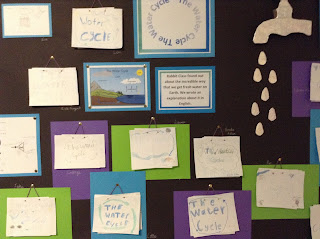 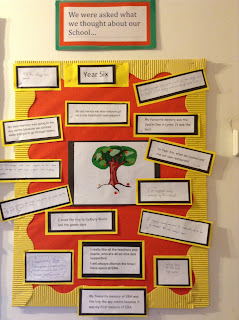