We have had a week of Remembrance at Eaton Bray Academy.

On Tuesday 11th, the whole school wore poppies and observed two minutes silence at 11.00am. Afterwards, some of the older children read out poetry that they had written as part of their work on World War One. 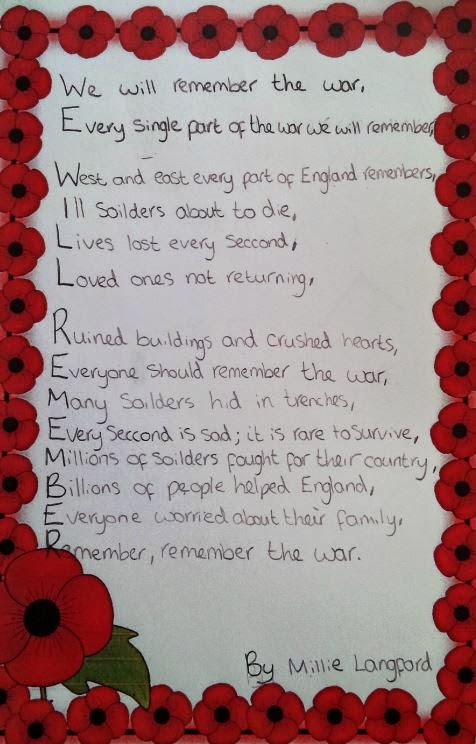 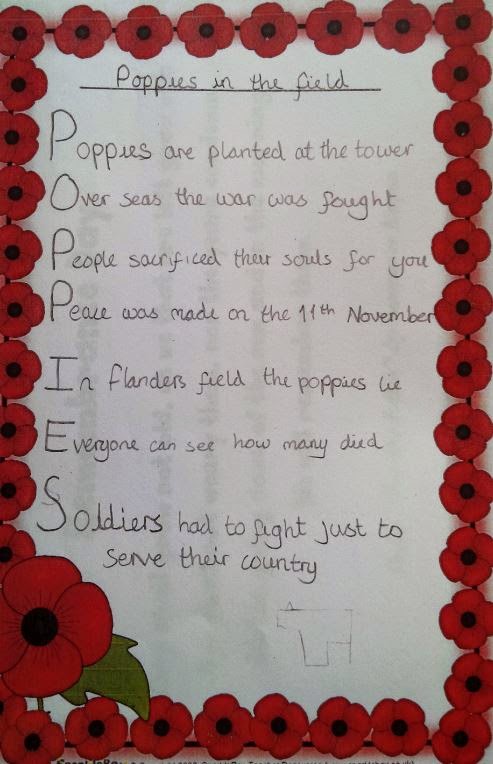 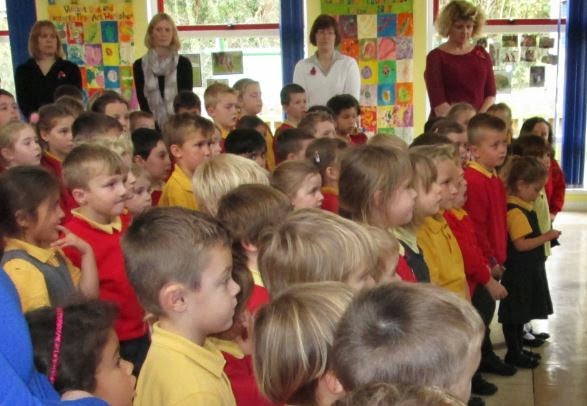 On Wednesday, Key Stage Two children enjoyed a fantastic day out in London, visiting the Tower of London and viewing the famous display of poppies.  The children had a tour of the Tower and took part in a workshop, "Pack Up Your Troubles," which gave them an insight into the life of a young soldier fighting in World War Two. They had the opportunity to handle some of the items a soldier would have had in his kit bag, and, along with their teachers, were made to stand to attention and salute! 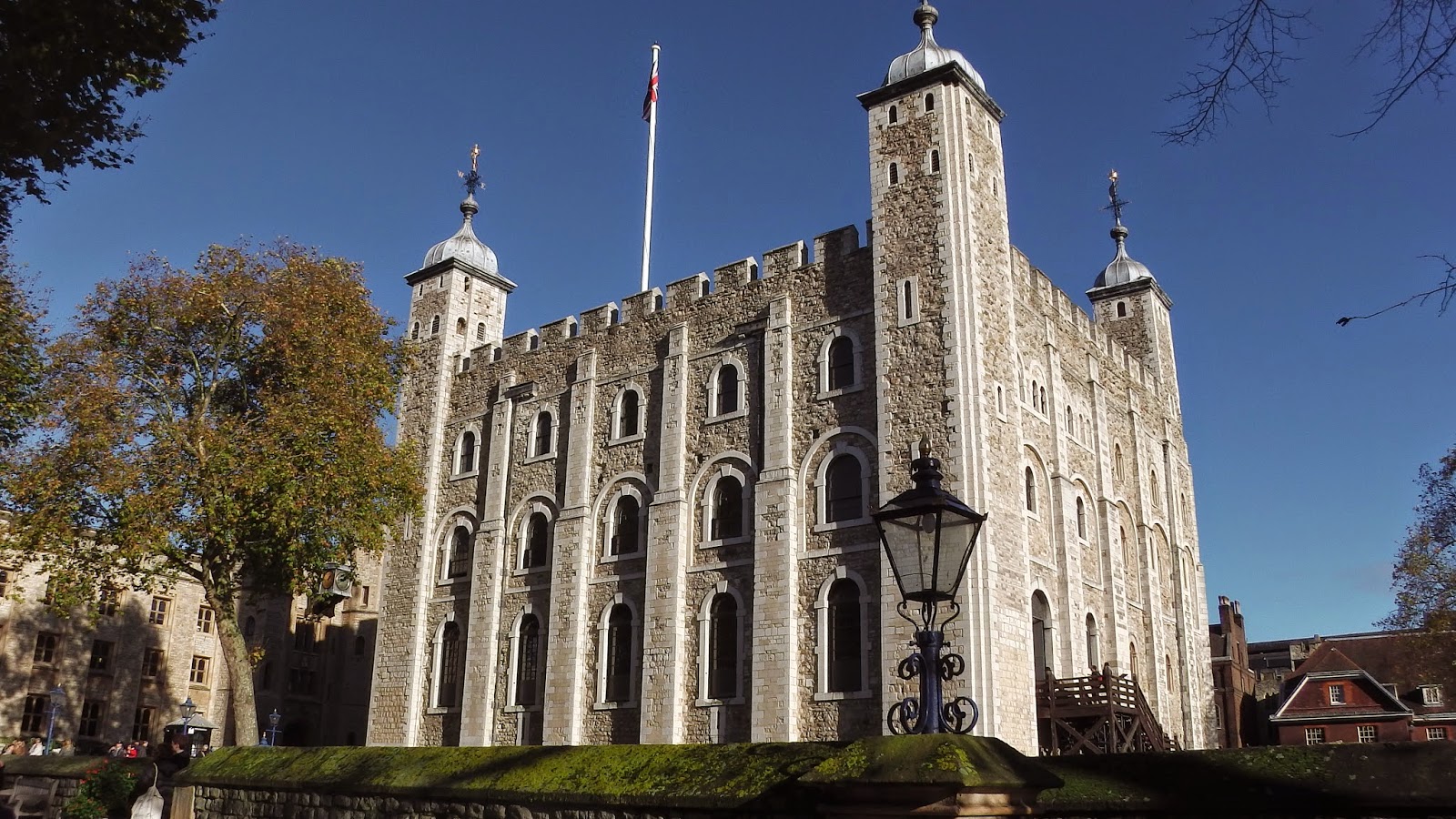 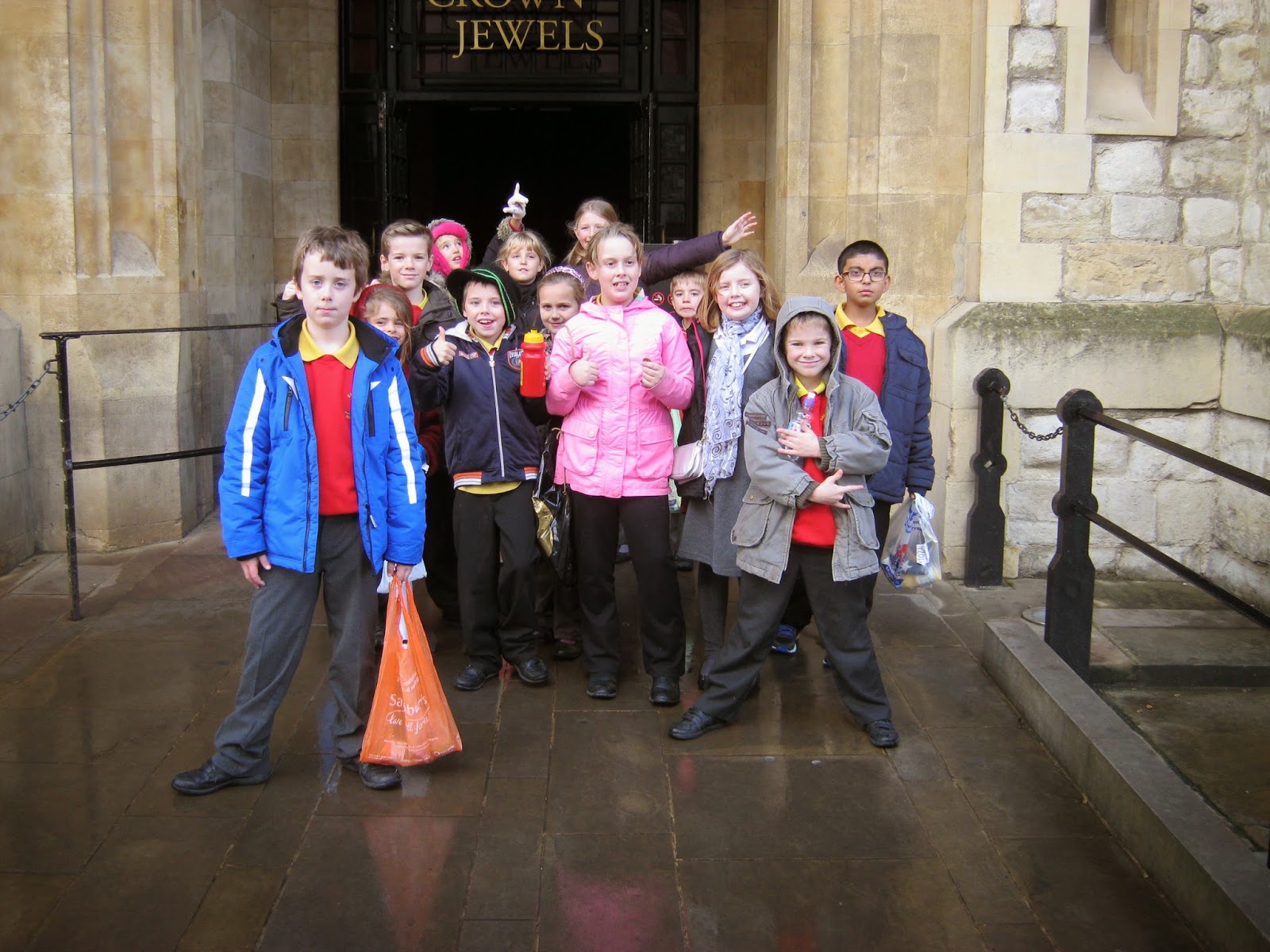 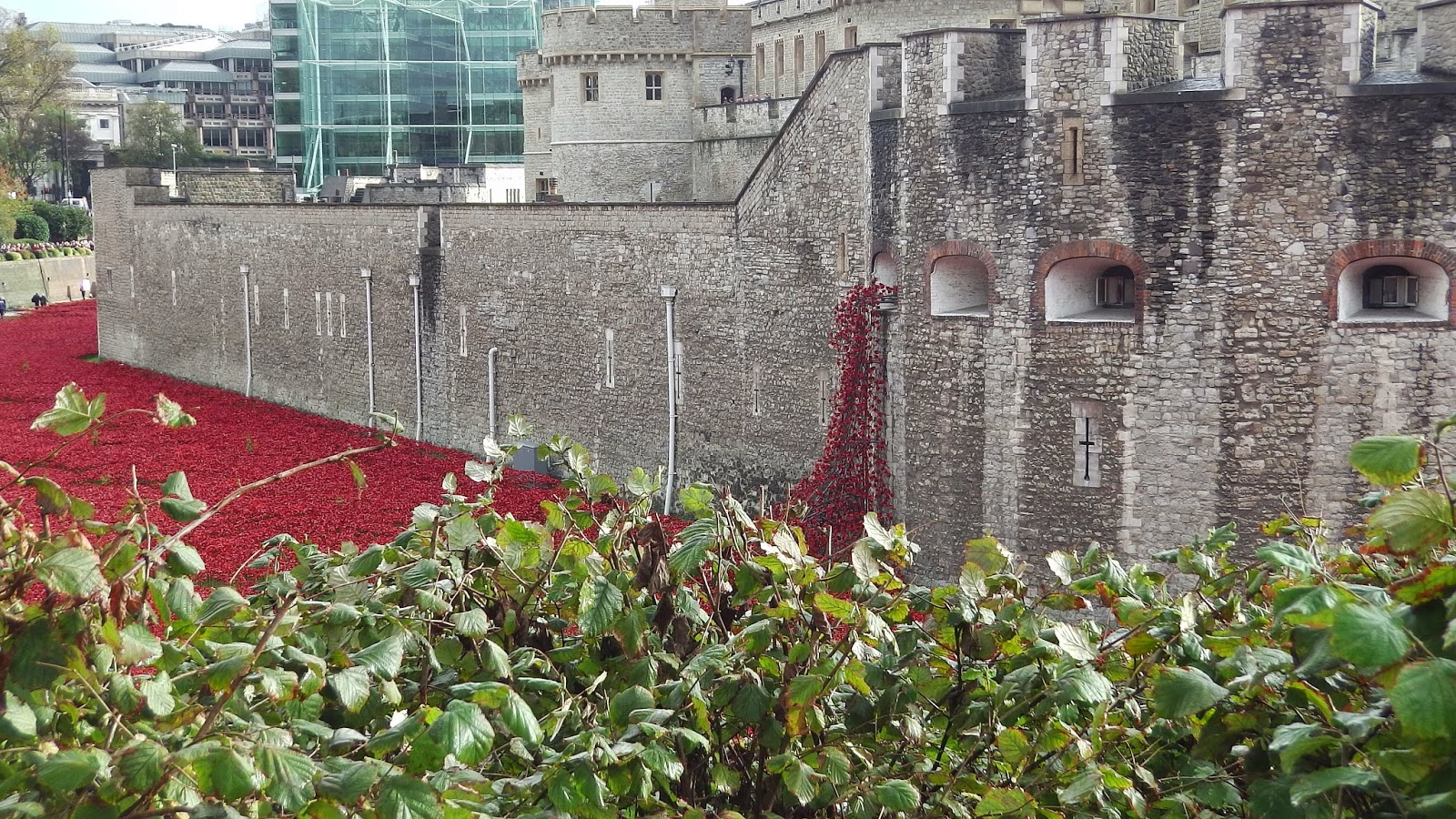 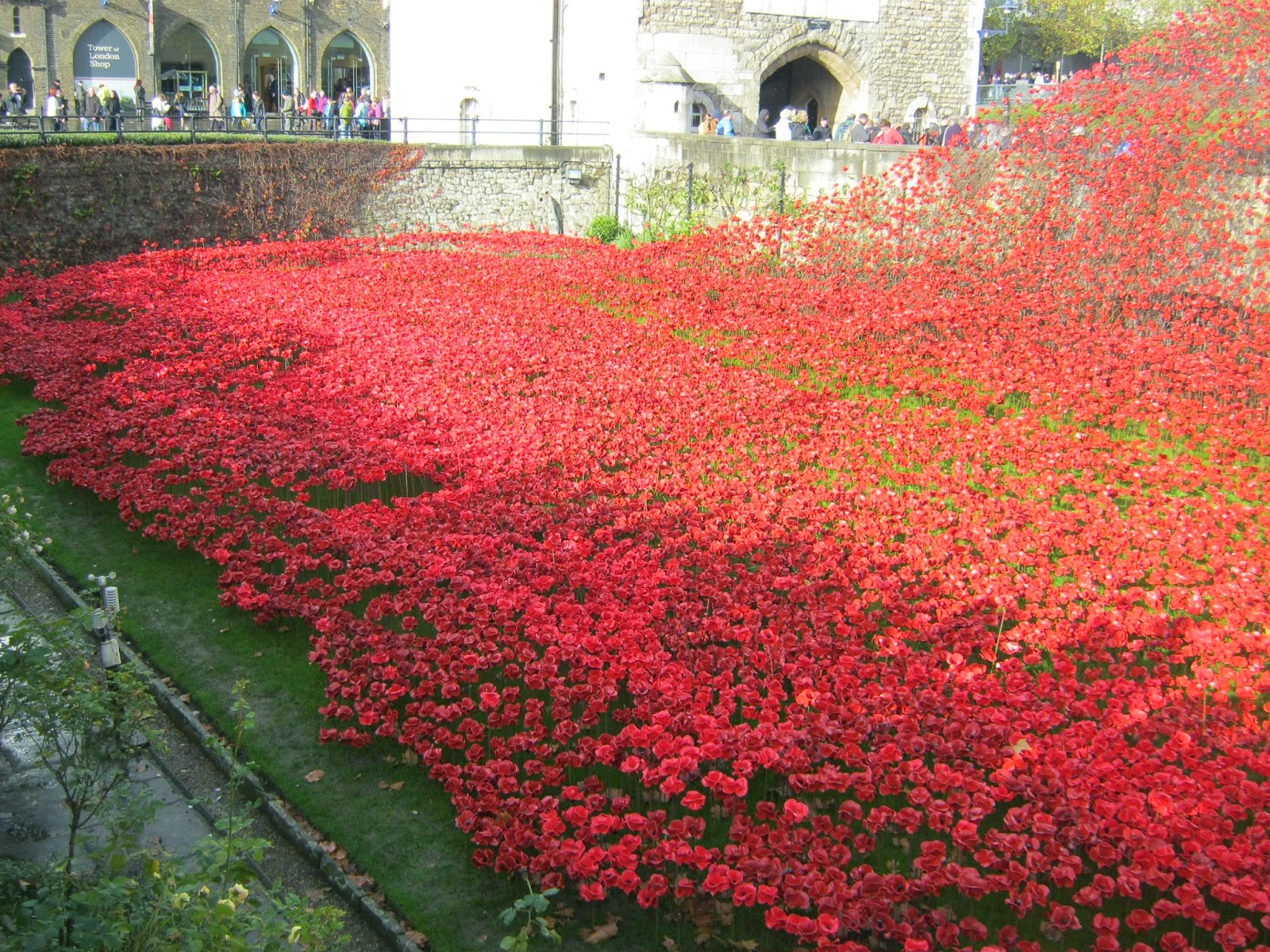 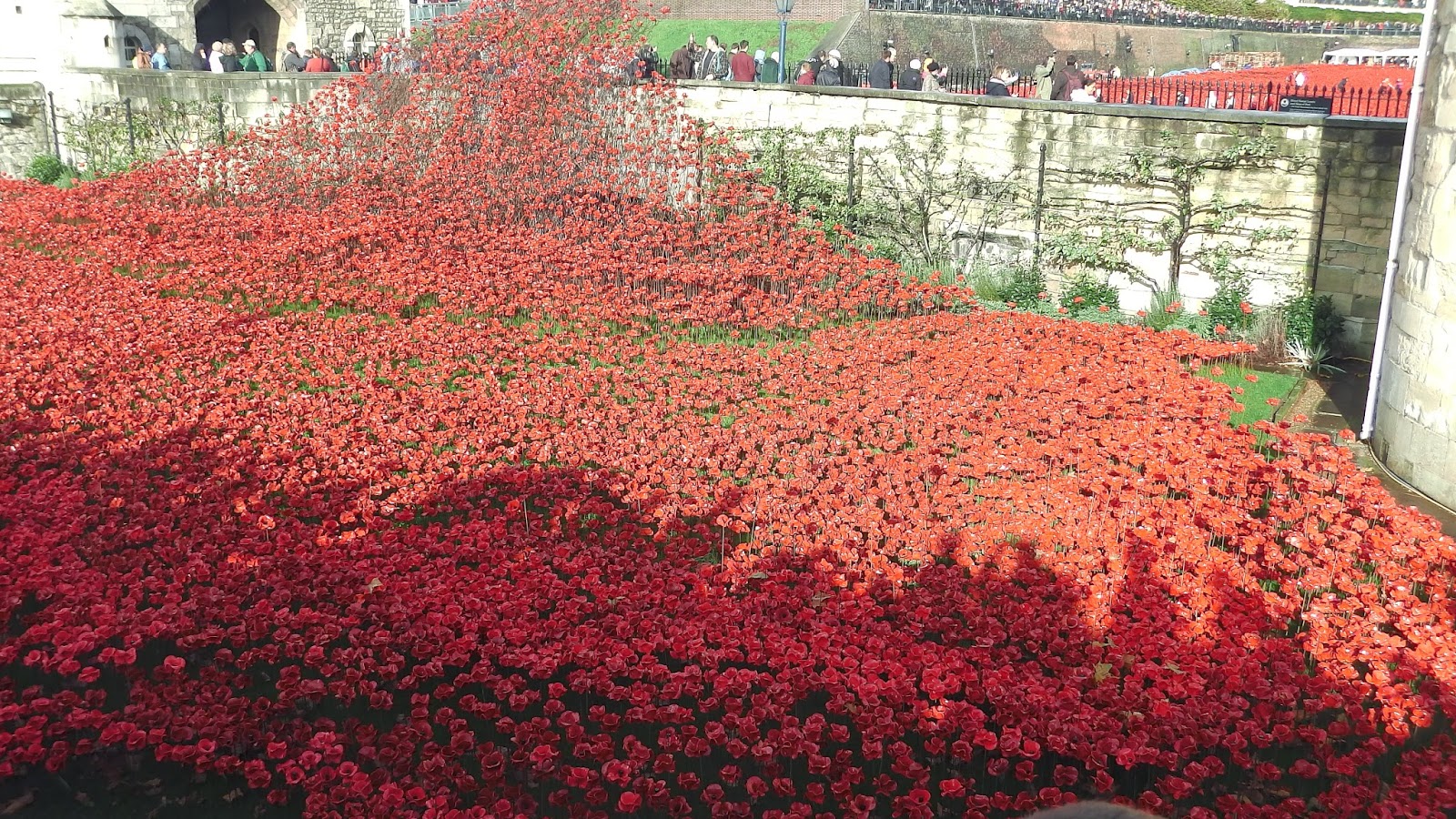 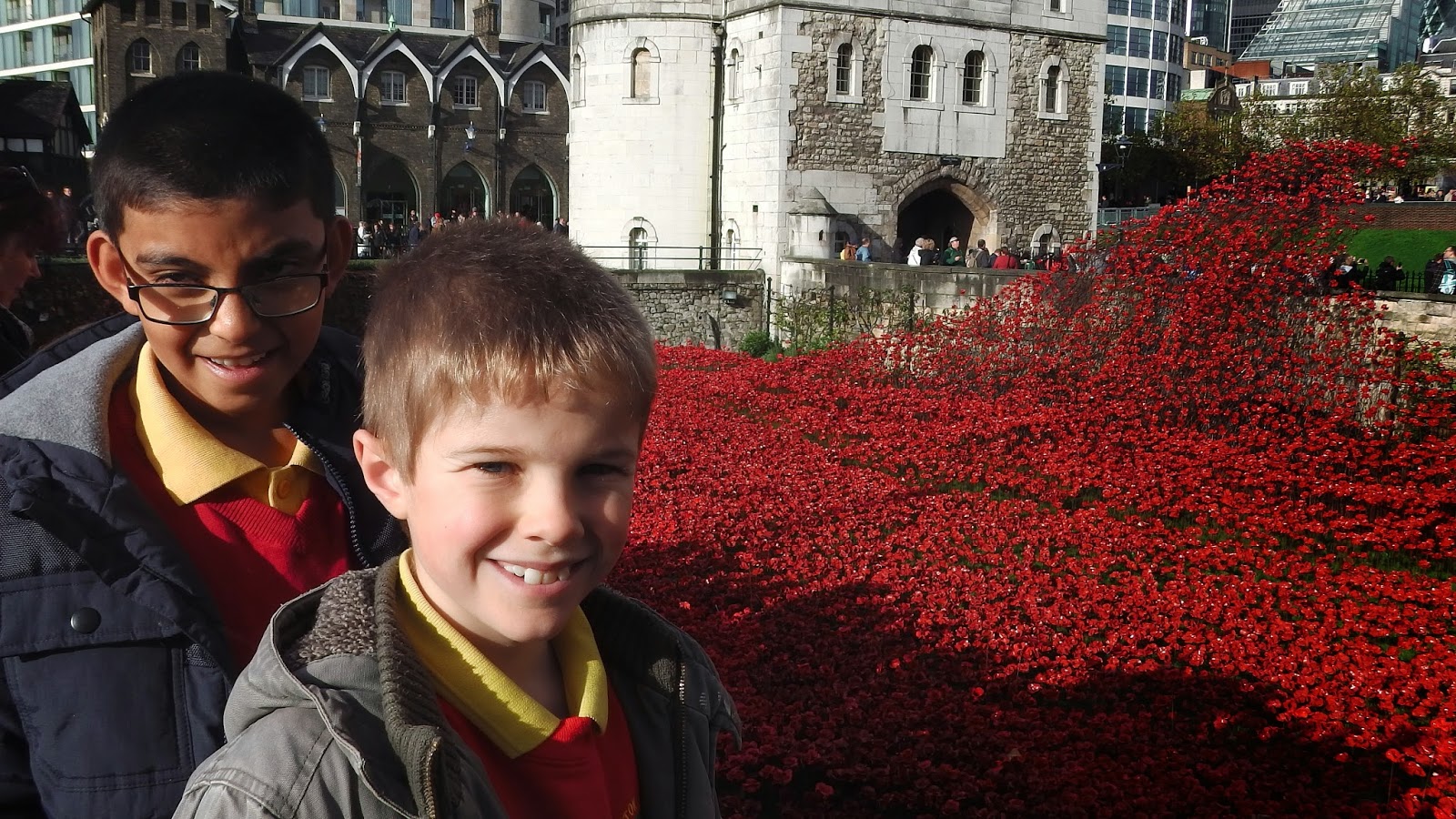 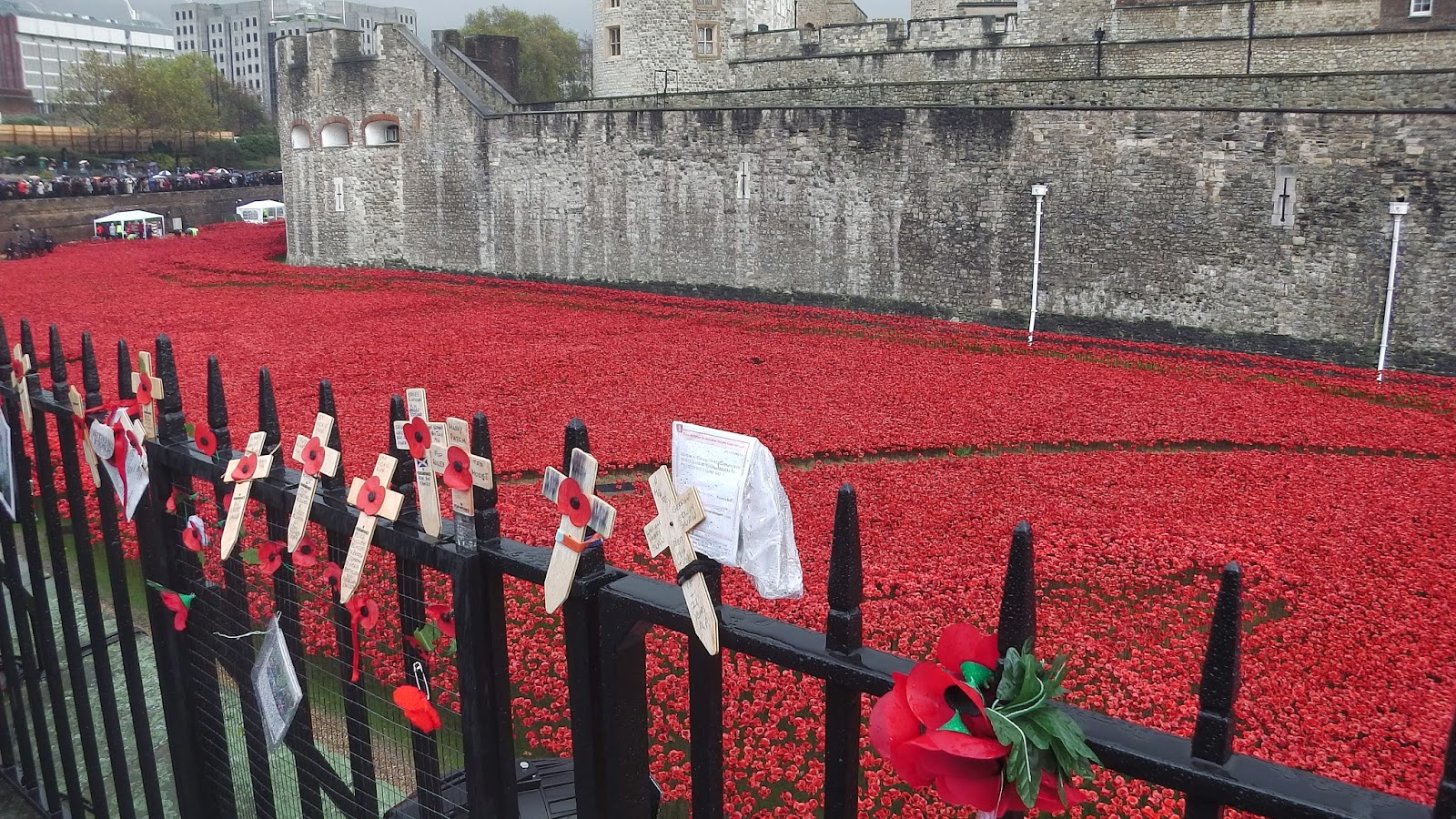 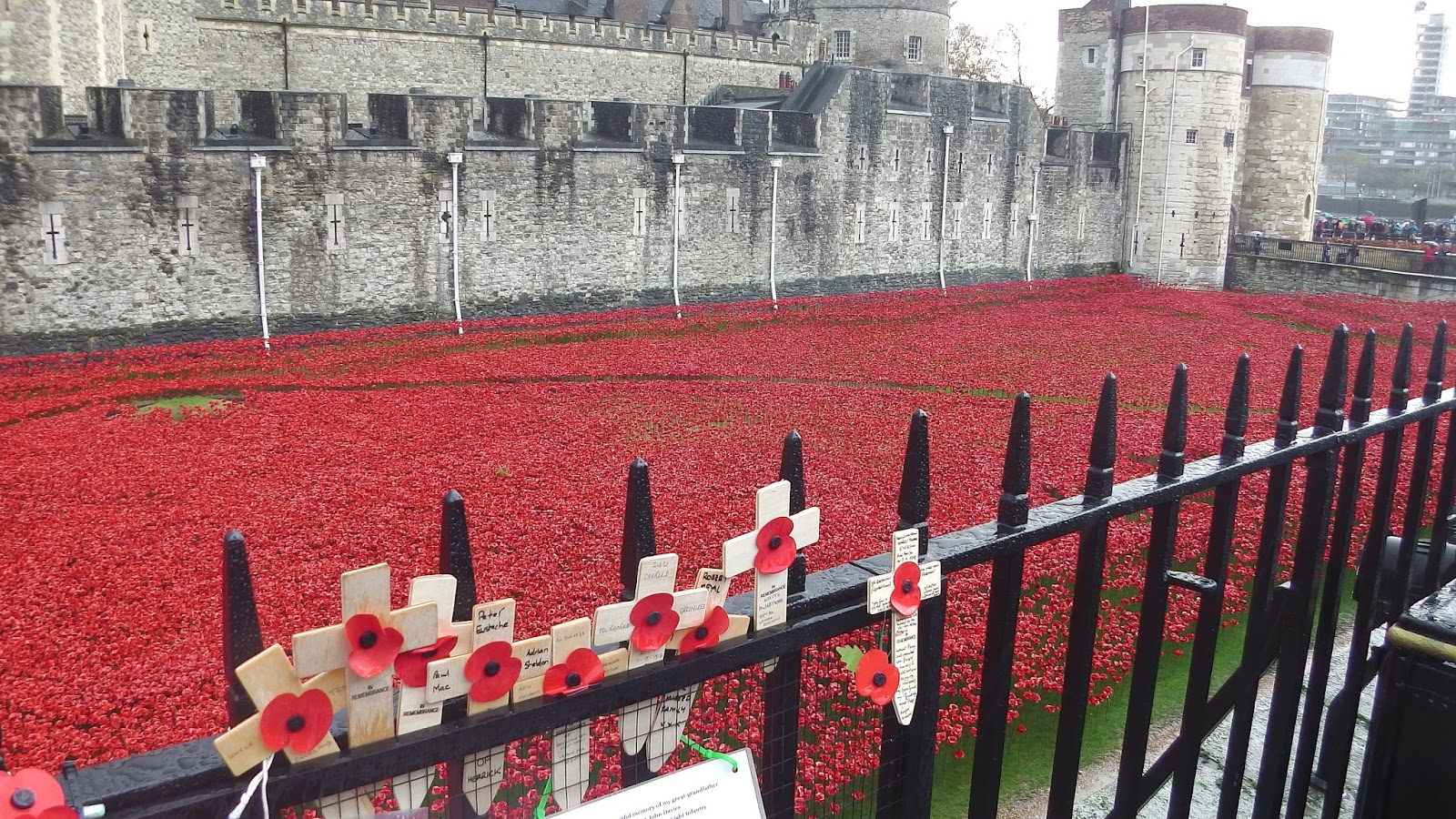 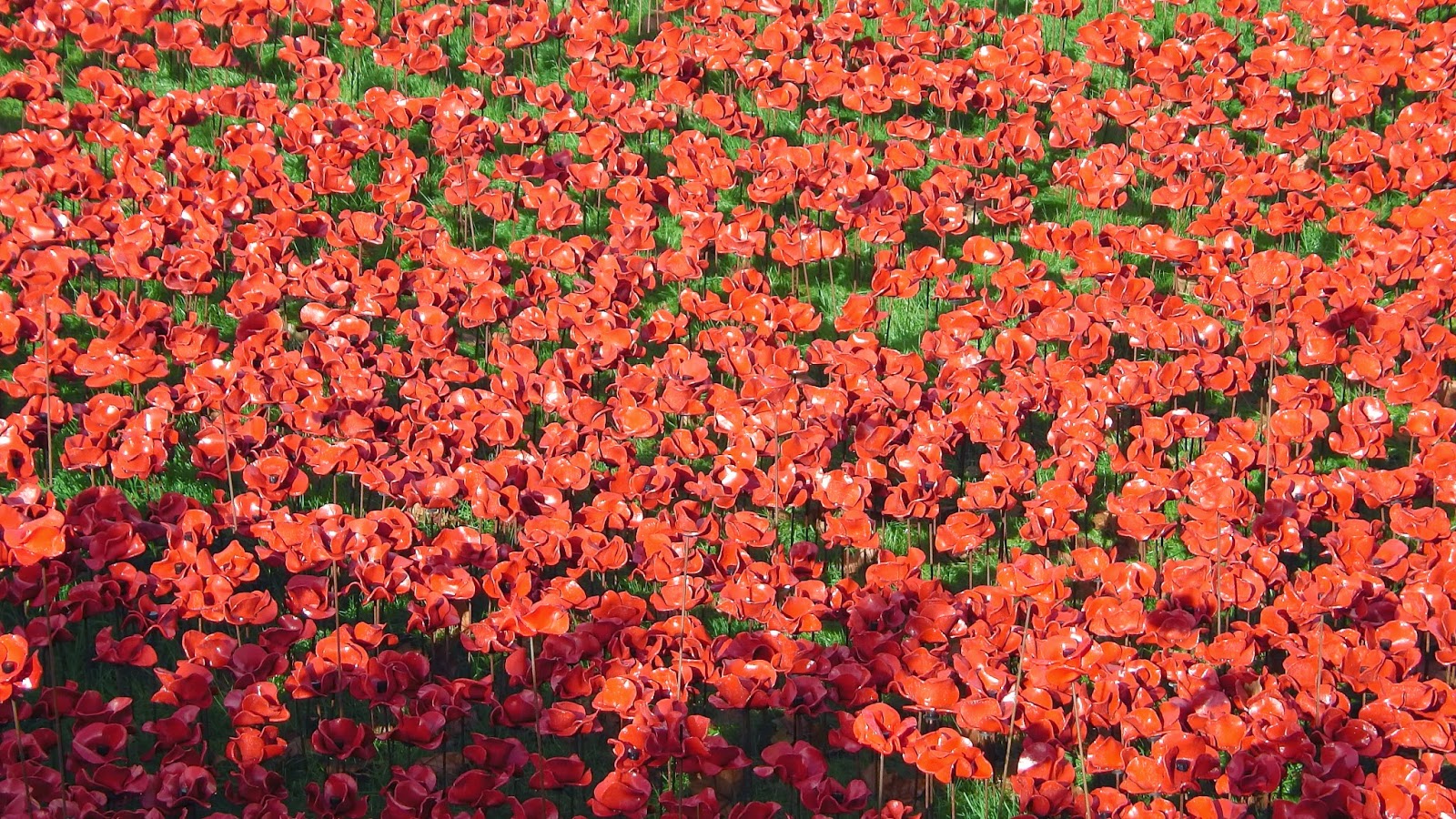 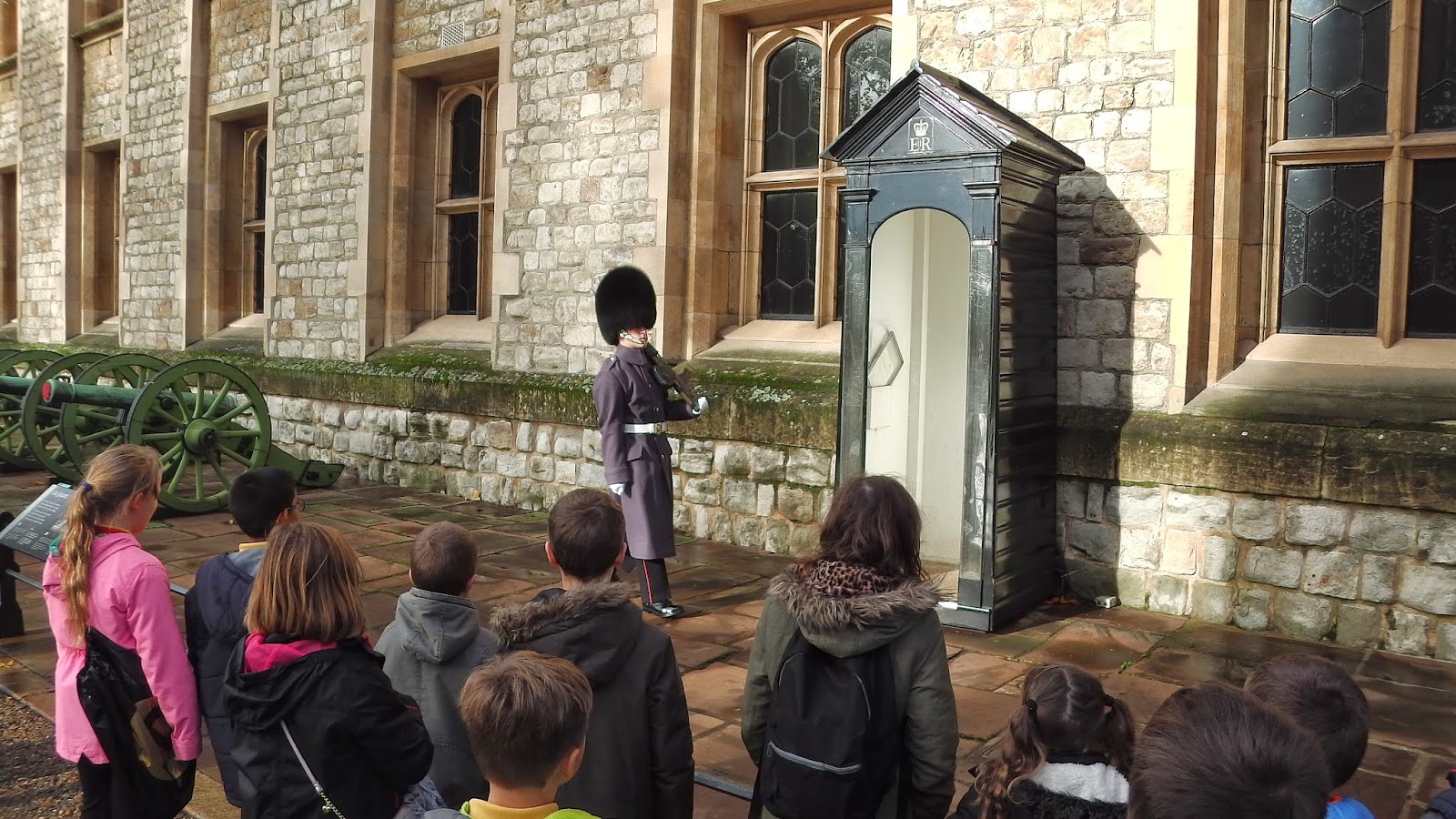 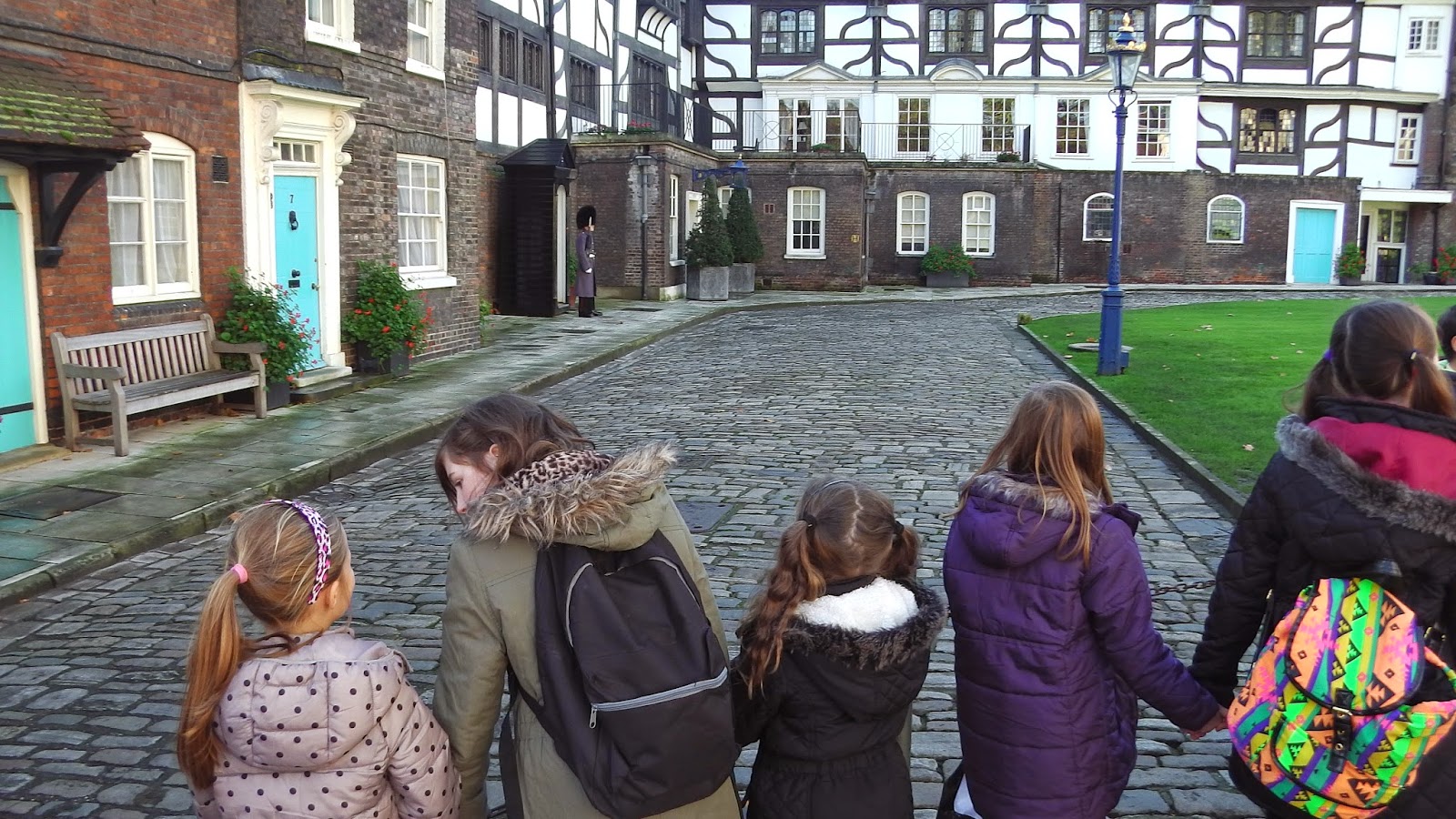 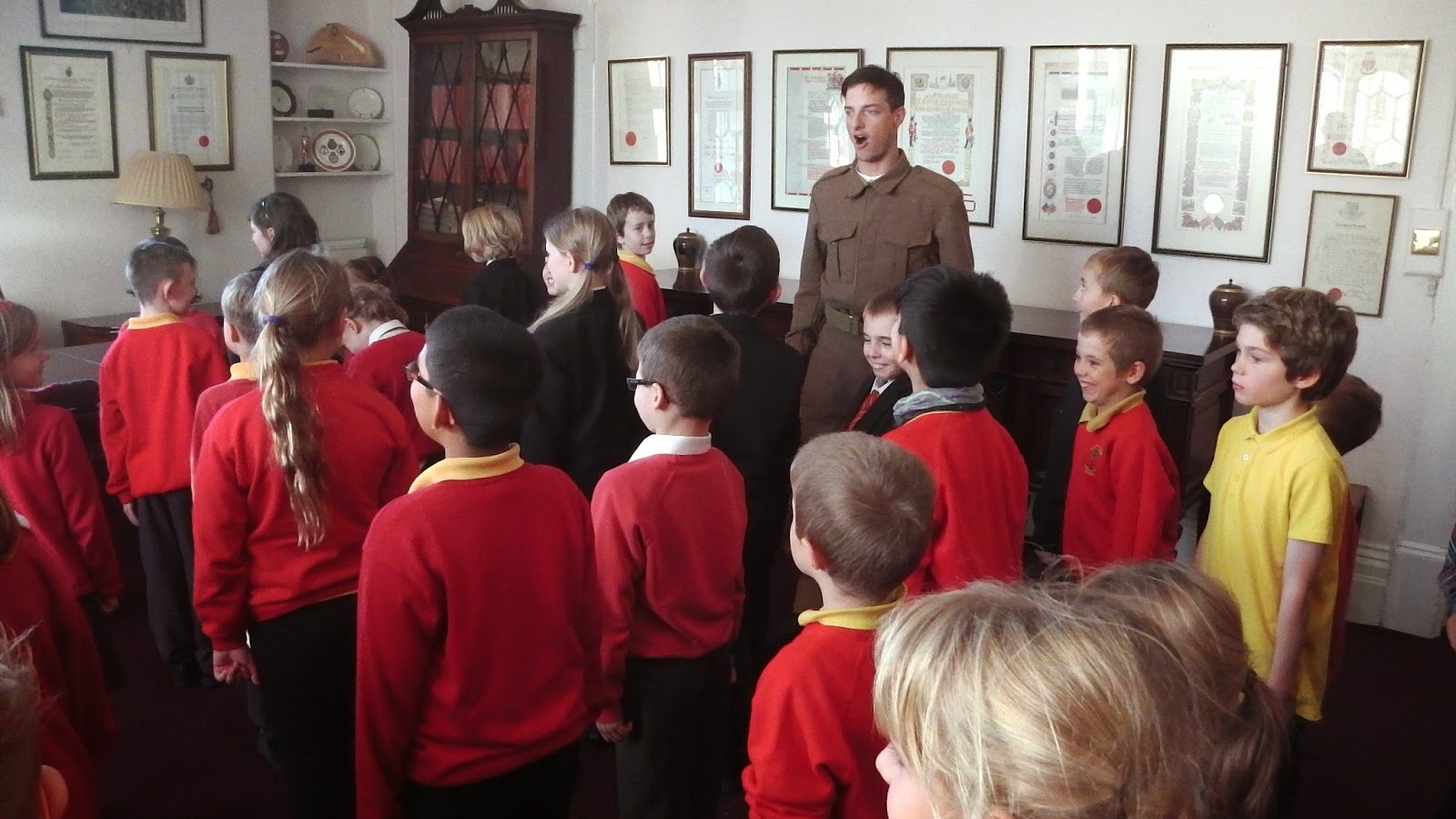 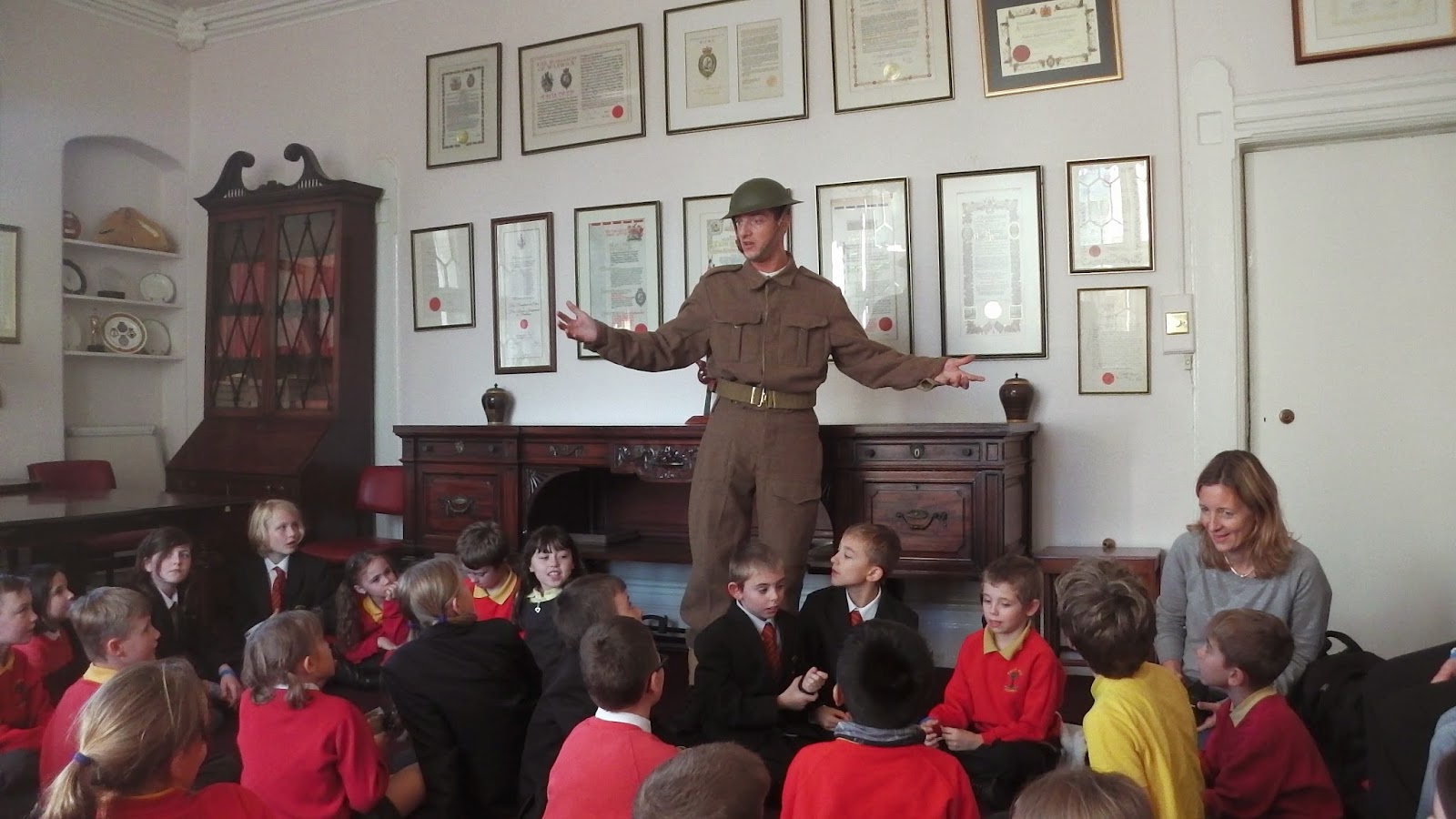 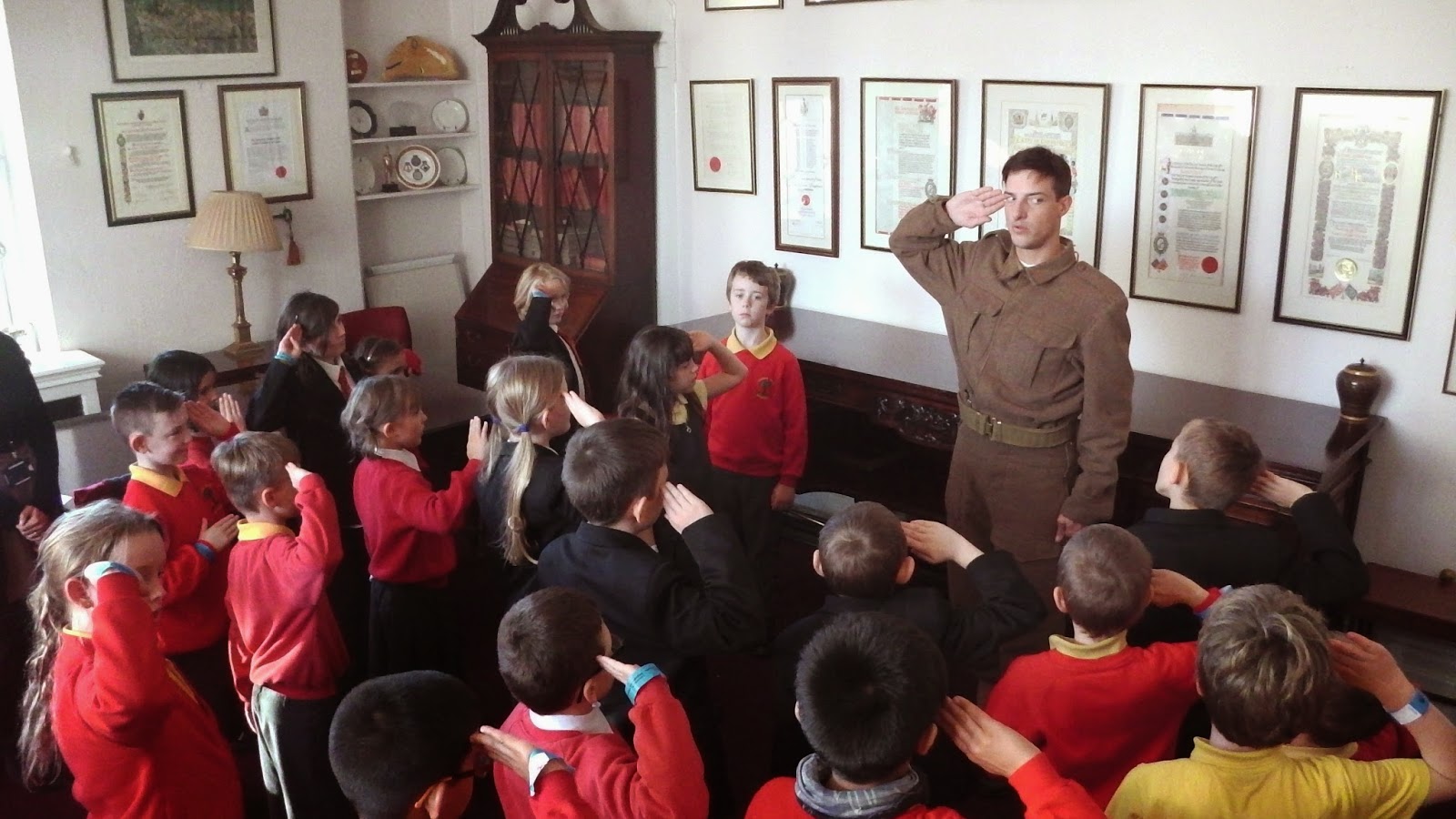 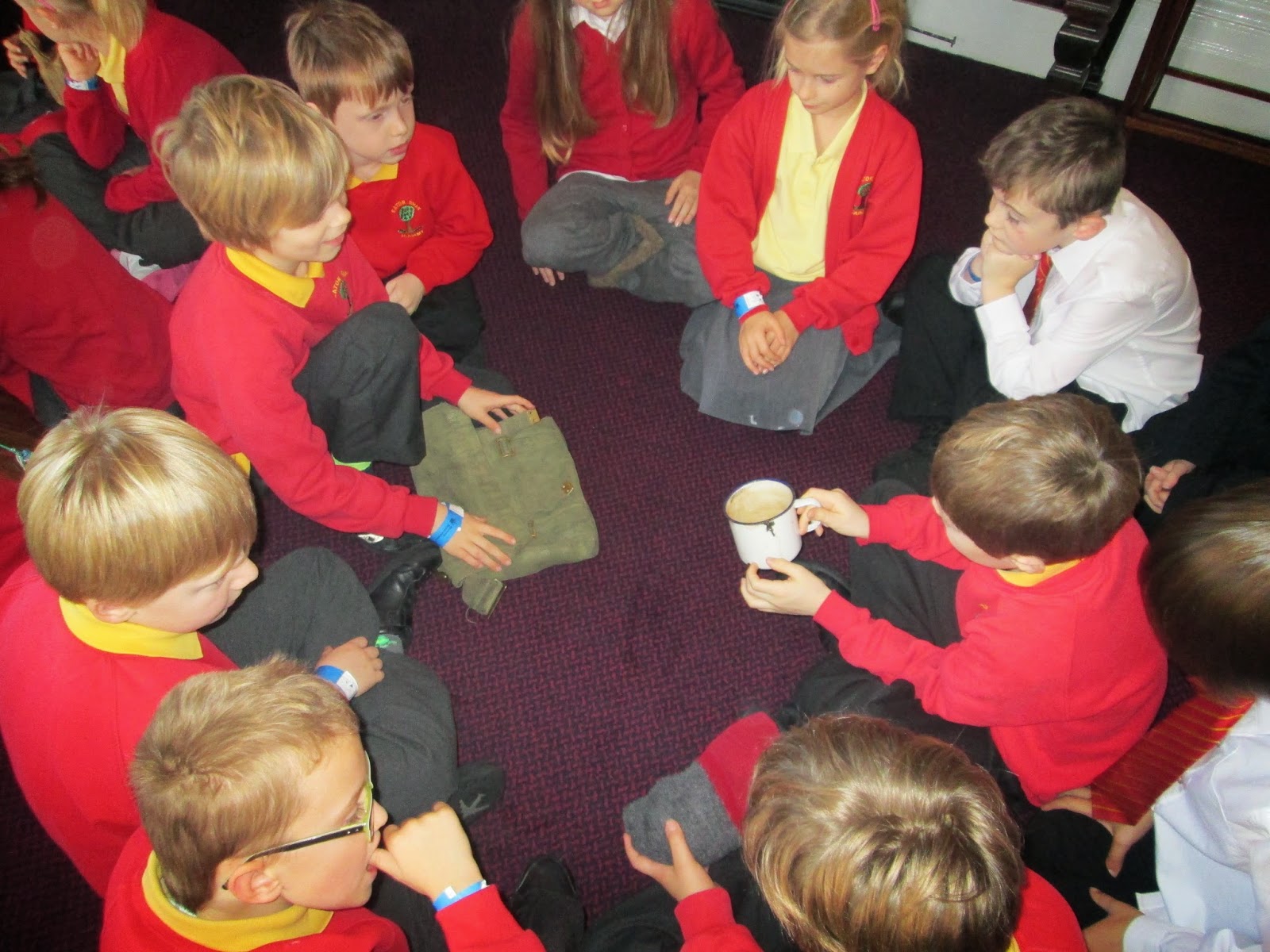 On Thursday, Squirrels Class made a Historical Walk around Eaton Bray, focusing in detail on Wallace Nurseries, in The Comp. The children will be designing and making their own futuristic greenhouse of the future over the next couple of weeks.

Otters Class also enjoyed some local history this week, and found out all about the "old school" in Eaton Bray, from a primary source - Mrs Warby who attended Eaton Bray Primary School an undisclosed number of years ago... The old school was situated in a Victorian building on Eaton Bray High Street, which was demolished around thirty years ago when our current school was built. The children were fascinated to learn that the school had outside toilets, and that the boys' toilet didn't have a roof! The children had lots of questions, and were particularly interested to find out about punishments in the old school - and whether Mrs Warby ever got the cane!  (She didn't.) 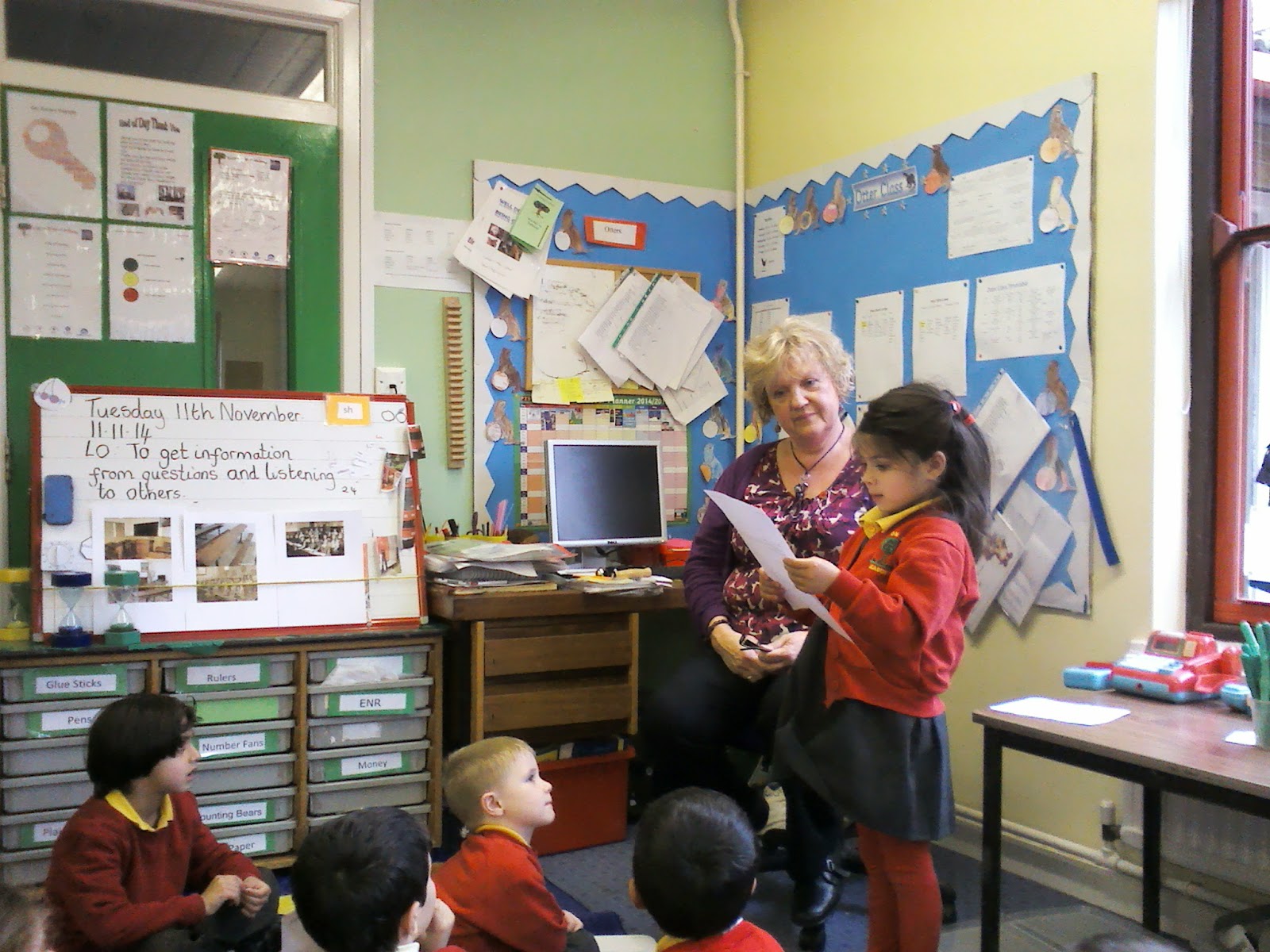 Also on Thursday, all the children in Main School had the opportunity to attend a "Movie Night," with two showings. The first was straight after school, for Hedgehogs and Key Stage One, with an evening performance from six to eight o'clock, for the older children in Key Stage Two. 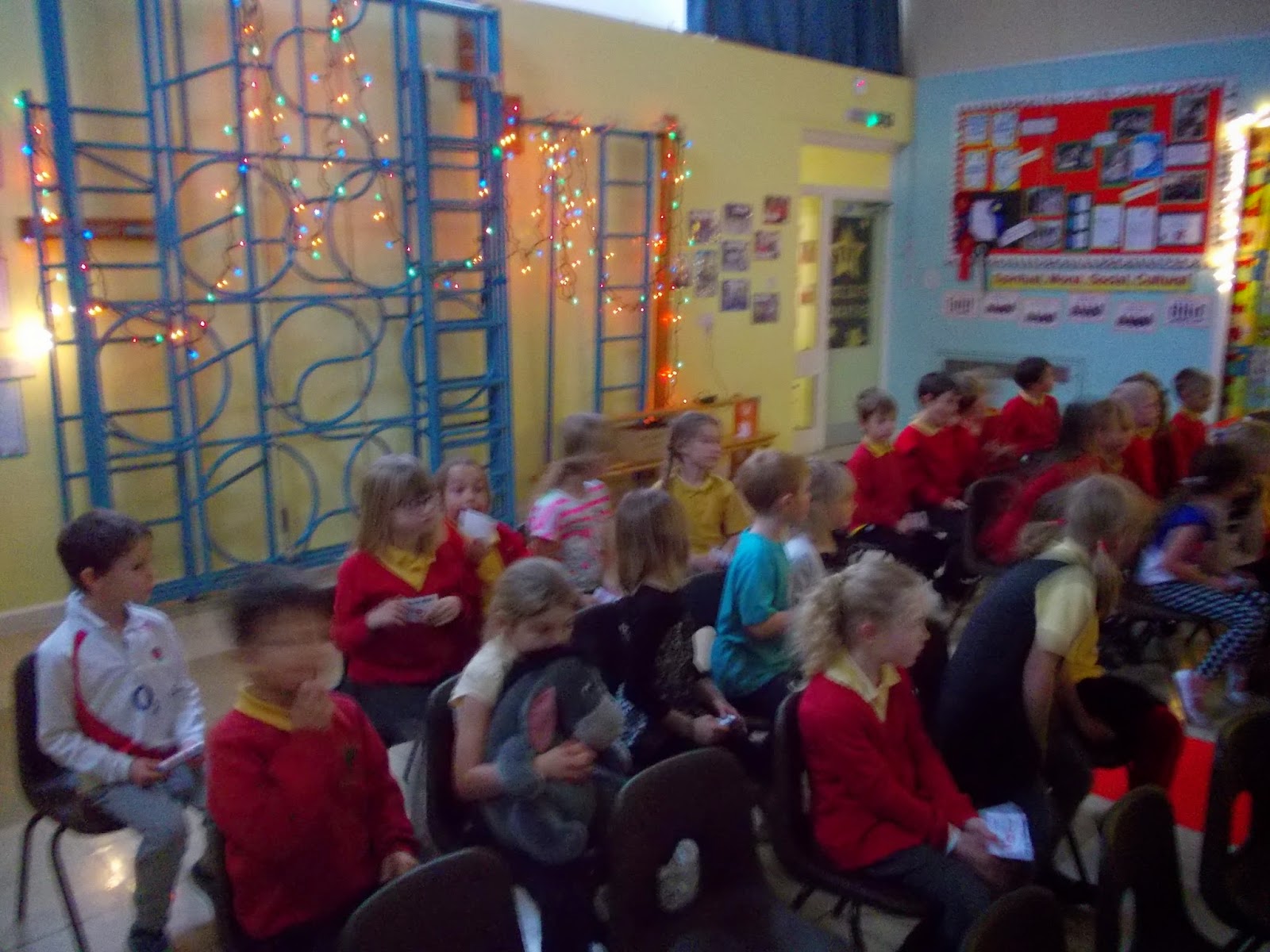 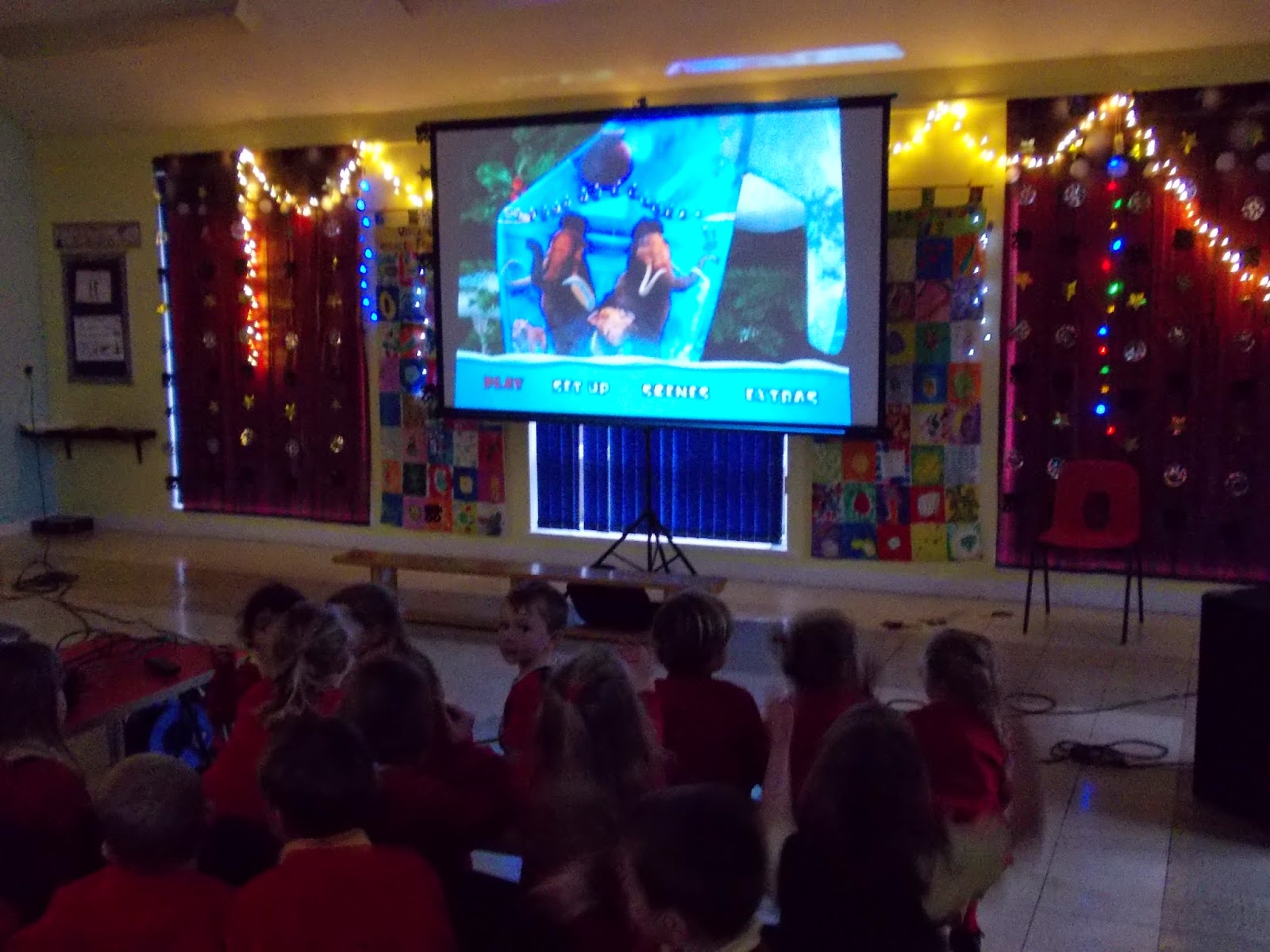 Next week, the older children will be bringing their bikes into school and taking part in Bikeability. They will practice riding their bikes on the playground, before taking them out onto the road with their instructor.

All the children in Main School have produced a piece of artwork, which will be on display from 21st November in the Hall, with a view to purchase. How wonderful to have the opportunity to posses a framed piece of your child's art - unique and original!