The weeks seem to be simply skipping by as we start the count down now to Christmas.  The children are getting ready for their Christmas concerts - they all have their parts and are practising their lines and songs - it's very exciting!

Badgers Class had a super Monday, when they had a WOW day to introduce their new book, Willy Wonka and the Chocolate Factory by Roald Dahl.  The children loved it!  Group One made rice crispy cakes and wrote the method and ingredients down.  The whole class got to eat them!  Group Two invented a new sweet which could have whatever properties they thought best.  Group Three had to design packaging for the new sweets with an advertisement to go with it.  Group Four used the iPads to research Roald Dahl and make notes. 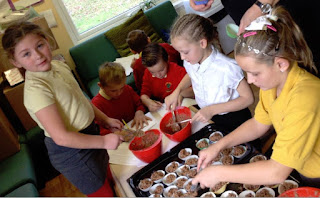 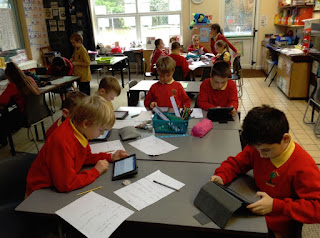 On Thursday morning it was Foxes Class assembly.  The children spoke beautifully of all that they have been learning about during the Autumn term, and displayed examples of their newspaper reports to parents and the rest of the school.  They also read out some of their wonderful World War One poetry, and proudly shared their impressive poppy pictures and silk painting. 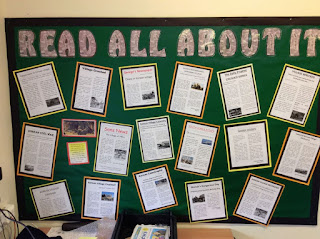 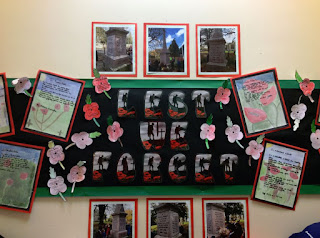 Another week, another Tag Rugby tournament at Thomas Whitehead School on Thursday afternoon!

The Year Five and Six children once again did the school proud with super attitude and performance, to come out the eventual winners!  Eaton Bray teams always play with smiles on their faces and above all, as a team.  This was no exception.

Well done to all those involved. 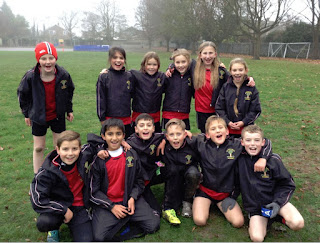 On Friday evening, Deer Class children are looking forward to welcoming families and friends to "Amigos de Bray", their EBA Enterprise Mexican restaurant, which is open for one night only!  The children have been working hard to produce a range of flavoursome Mexican dishes for their restaurant, with some children taking on the role of chef, others as waiting staff or front of house hosts for the evening.

Their guests will be served a delicious three course meal, and there is no set cost - diners will be asked to pay whatever they think their meal was worth!  All proceeds for the evening will go towards paying for "Young Enterprise" to come into school once again next term, to work with the children on their next business projects. 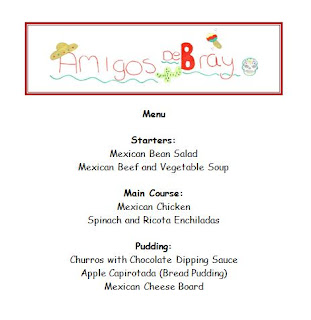