We have had a lovely, busy, hot and sunny week...

On Tuesday, the school was very quiet, as three classes were out on school trips, and many of the Year Six children were off visiting their new schools in preparation for moving up to secondary school next term.

Squirrels Class had a wonderful day out at Woburn Safari Park.  Their day included a guided coach tour around the park, where they saw antelope, giraffe, bear, rhino and experienced the excitement of monkeys climbing over the coaches!  They also enjoyed a "Dessert Springs" talk, where they learnt all about meerkats, and were taken into their enclosure.  The highlight of the day though, was being given the opportunity to get up close to an elephant, and all of the children were able to stroke its leathery skin. 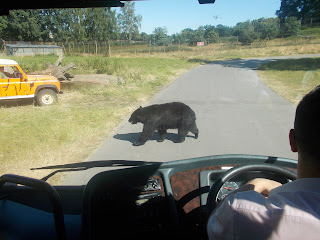 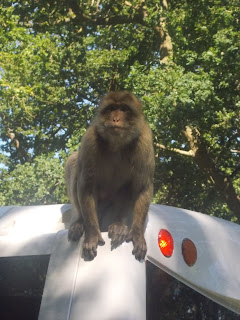 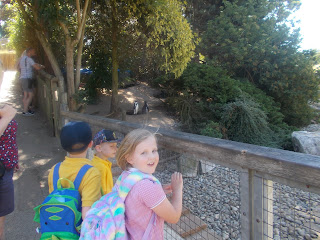 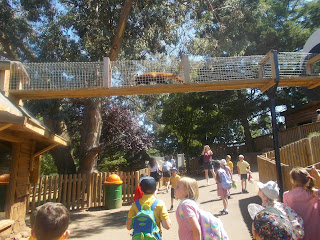 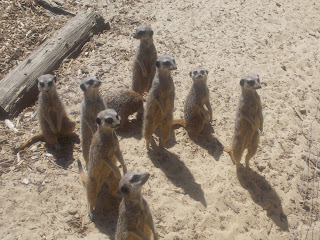 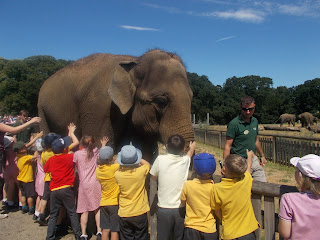 Rabbits and Badgers Class meanwhile, visited the Chiltern Open Air Museum, where they took part in a day of prehistory workshops, exploring the Stone Age and Iron Age.  They found out about how early civillisations lived, built houses, clothed and fed themselves, and kept themselves warm.  They very much enjoyed making and covering their faces with pigment, as part of their learning about hunting and gathering! 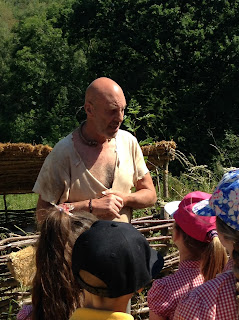 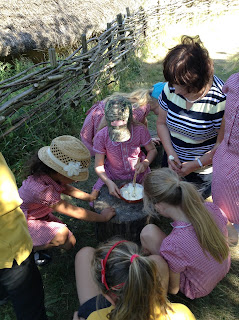 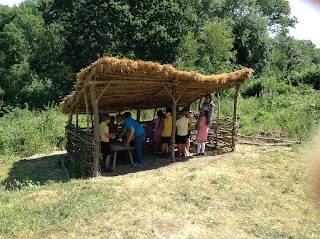 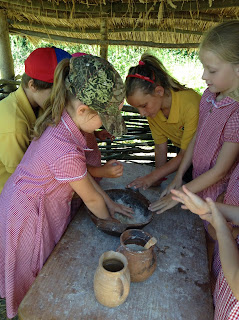 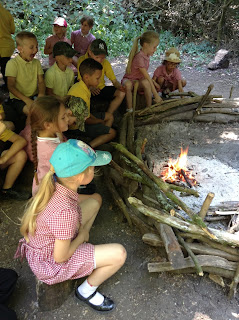 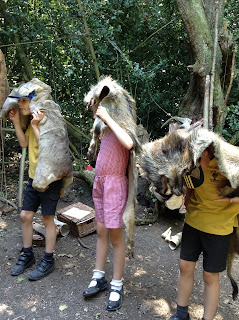 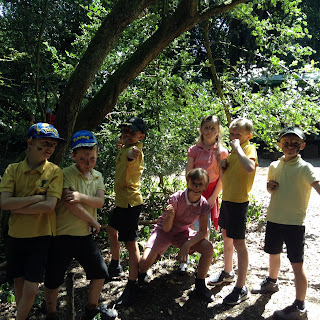 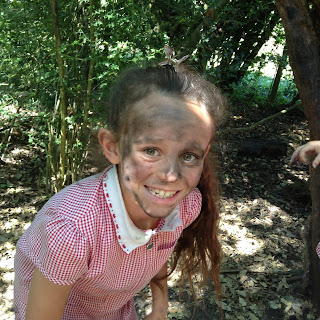 Wednesday was another exciting day, for everyone in the Main School, as we were visited by a children's book illustrator, Garry Parsons, who came in to talk to the children about his work, and to share with them his love of books.  He worked with each class, giving great tips for illustrating stories, and demonstrating his own skills by producing a series of fabulous cartoons and caricatures, including a lovely EBA design featuring a deer, fox, badger. rabbit, otter and hedgehog!  The children were all entertained and inspired to create their own stories and illustrations. 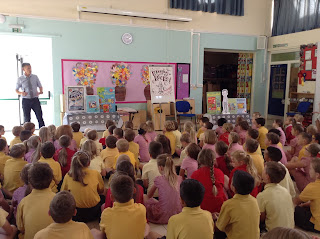 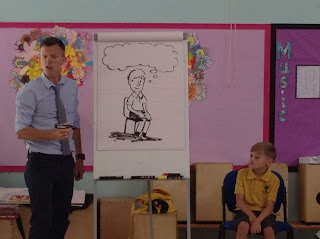 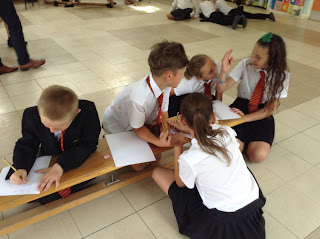 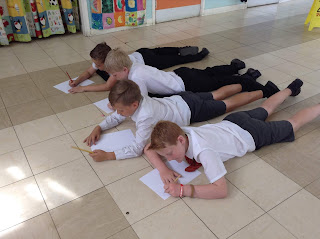 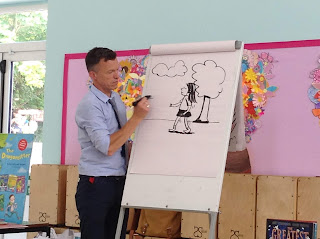 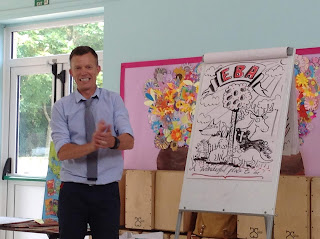 On Thursday after school, Deer Class hosted their long awaited Enterprise Fair.  This was the result of many weeks and months of work, following their visit from the "Young Enterprise" team, who generously sponsored the children's endeavours, and the "Dragons Den" event, where the children pitched their ideas to potential investors..

There were four teams of children, each of whom set up a stall in the playground to sell the goods they had produced with the money they had been granted.  As well as craft items, stationery, cakes, and very welcome cold drinks, there were also games and competitions that parents and children could enter.  The playground was very busy, and plenty of money changed hands, with each group taking around £50, and therefore doubling their initial investment!

Well done to all the children for organising a successful event, and thank you to all the parents and families who came along to support them. 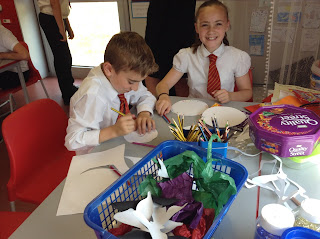 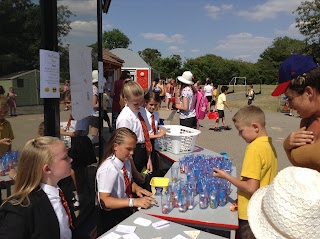 On Saturday it is the village carnival once again, and we are looking forward to a day of blue skies and hot sunshine!  Our fabulous volunteer HSA ladies have been working hard to produce a float based on a play room, featuring snakes and ladders, Scrabble, playing cards, and lots of other wonderful toys and games.  We are sure it will be a wonderful day, full of fun!