So another school year has ended, and in a year that saw children go on three residential trips, run a French restaurant, and take part in lots of sports tournaments, we have many fabulous memories to look back on!

This has been a short week but we have been really quite busy.  On Monday, we had another visit from PC Basra - the children all drew a picture of a police officer, and PC Basra came into school to award a prize for his favourite one. 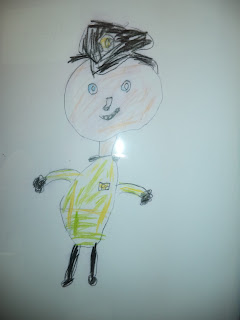 There were lots of trips in the minibus and staff cars on Monday, to collect some "new" furniture.  Sadly, Ashton Middle School in Dunstable is closing at the end of this week, and they have all sorts of furniture and equipment looking for a new home, which we have been happy to provide.  We now have several lovely new-to-us tables and chair sets, colourful comfy seats for the staff room and reception area, and plenty of cabinets, bookcases and drawer units to see us into the new school year.

On Monday afternoon, children in Otters and Squirrels Class enjoyed a special assembly with Mrs Khan, who talked to them about the celebration of Eid, and other aspects of the Islam faith.  Everyone found this very interesting and informative - thank you Mrs Khan for giving a valuable insight into what it means to be Muslim. 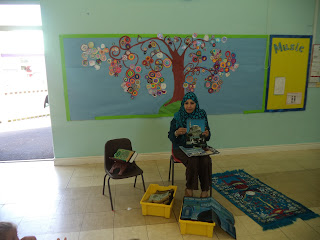 Tuesday was a day for lots of memories, and a fond farewell to our wonderful Year 6 children, who celebrated their time at EBA with a Leavers' Assembly for parents, staff and children.  This year group includes children who joined us when we first opened our Pre-School in 2008, so some of them have been with us since the age of two!  Others have joined along the way, to form a happy group of children who are all great friends, hard workers and a real credit to Eaton Bray Academy.  We will miss them very much, but wish them every success as they move on to the next exciting stage of their lives. 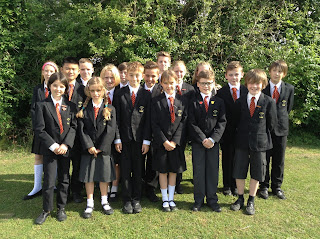 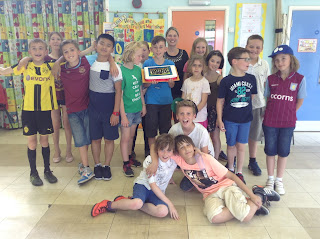 The children showcased the samba drumming skills that they have learnt this year during music lessons, and talked about their time at EBA, sharing some of their happiest, proudest and funniest moments.  Parents were entertained with a very funny music video created by the children with the help of Mrs Young, and a slide show of photos showing the children throughout their time with us.  There were lots of "Ooohs" and "Aaahs" as parents viewed pictures of their children as tiny pre-schoolers, and maybe also a few embarrassed laughs from the children themselves! 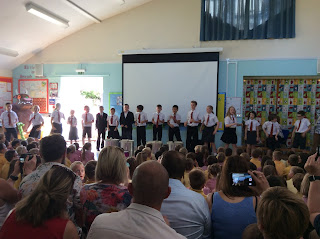 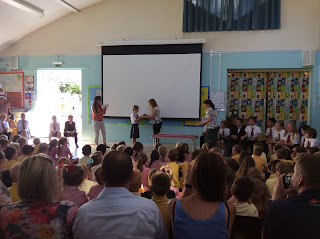 Fun awards were given out to all the children for a variety of different categories, such as "Most Dapper Dresser" and "Cheekiest Joker", and then there was a very special surprise award for one of our pupils.  Earlier this year, the Year 6 children entered the "Get Set to Ace It" competition, run by the National Tennis Centre.  They had to write a motivational speech for Team GB Olympic and Paralympic tennis players, and this week we heard that one of our pupils was the main national prize winner in the Primary category!  Very well done to Nathaniel! 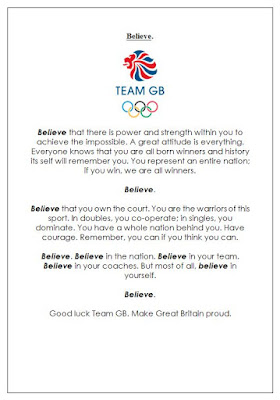 On Tuesday afternoon, everyone enjoyed a wonderful Talent Show, organised and presented by members of the School Council.  Performances included singing, dancing, gymnastics and displays of football skills!  School Council members acted as judges, and got the audience cheering and clapping.  Medals were awarded to all participants and a fun time was had by all! 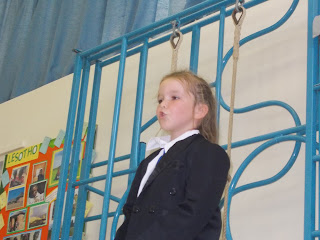 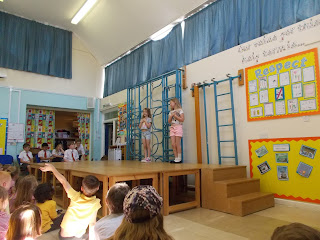 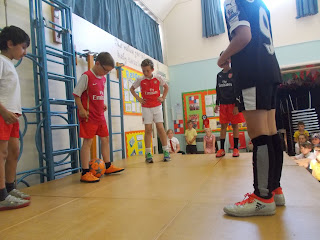 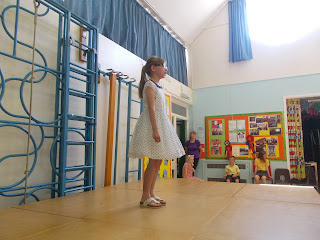 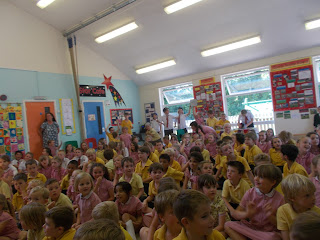 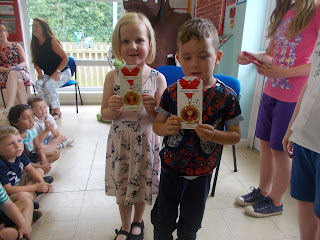 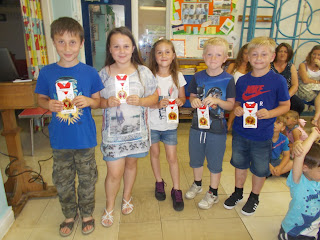 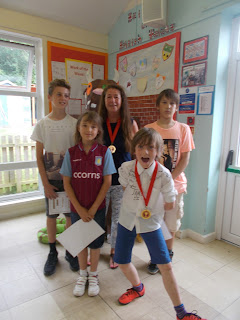 And so to Wednesday - our last day of term!  This was non-uniform and games day as usual, and an awards assembly was held in the morning to round off the school year.  There was one more fabulous final surprise and proud moment - a magnificent shield has been awarded to Eaton Bray Academy, for winning the most tournaments in the All Saints Academy sports programme in 2015-16!  Well done children, and well done to Mrs Hawkes and Mr Potton, who have coached and encouraged them so well. 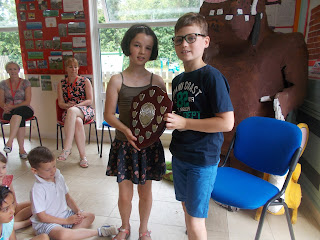 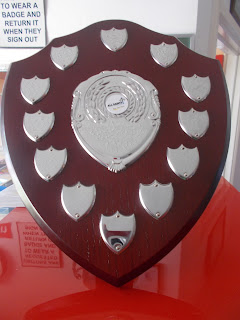 What a great celebration to end the year!  Have a lovely summer, and best of luck and success to all our children and families who are moving on.  See you in September!