The first week back after the half term holiday has really whizzed by!  We have lots of exciting trips and events planned for the children over the coming few weeks, and hope that the sun continues to shine for us as we approach the end of another busy school year.

On Monday, we were particularly proud of two of our children: earlier this year, Key Stage One and Two children entered an engineering competition, run by Primary Engineers, "If I were an engineer I would..."  There were many fantastic inventions devised by the children, all designed to make life easier, and last month we heard that two of our children had won a prize for their entry!

The two children, one in Year One and the other in Year Six, were invited to an awards ceremony on Monday afternoon at the University of Hertfordshire.  They went in the minibus, along with parents and two members of staff.  All the entries were on display at the University, and our two prize winners had a lovely time finding the EBA entries among the many inventions submitted.

When the awards were presented, everyone was delighted to learn that our Year One pupil was the overall winner!  His invention was "The Amazing Buggy" - a pushchair that keeps his little brother warm, and has door openers on the front that assist his Mum in manoeuvring the buggy through doors.

Well done to Ben and Shania for their fantastic efforts - our wonderful young inventors in the making! 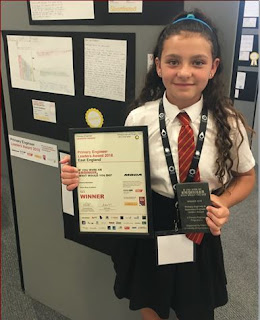 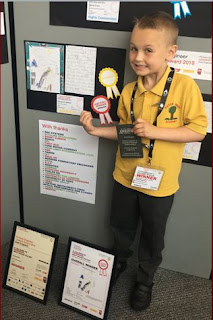 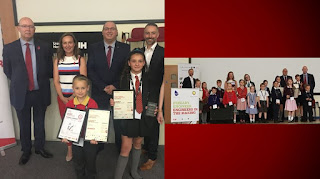 Wednesday of this week was a fabulous day for some of our older children.  The school was lucky enough to have been allocated tickets for a School's Matinee performance of Swan Lake at the Royal Opera House in Covent Garden - these tickets are much sought after, so we were delighted that our application for tickets was successful, and that our Year Four, Five and Six children had the opportunity to attend.

It was an early start for the forty-four children and six staff members, who travelled into London by coach for their exciting day of culture!  When they arrived the sun was shining and they sat in Covent Garden to enjoy a snack while watching street entertainers, before going to the Royal Opera House for their pre-performance workshop. 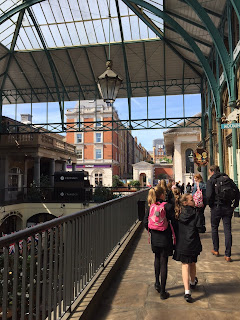 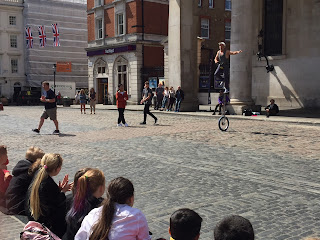 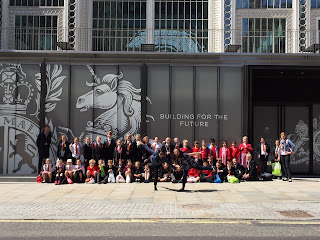 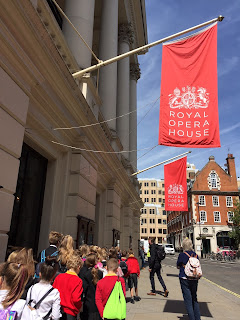 All the children were really engaged when they went into the Dance Studio and really immersed themselves in the experience - as did the teachers!  They took part in an hour long dance workshop along with children from another school, focusing on learning some of the key moves from Swan Lake.  It was great to see the children so enthusiastic - especially when they were role playing the character of evil Von Rothbart!

After the workshop, the children had a quick lunch before taking their seats for the performance.  They were lucky enough to have fantastic seats, near the front of the stalls, and enjoyed a wonderful three hours of ballet.

Cameras weren't allowed in the Royal Opera House, but there was an official photographer present from The Telegraph newspaper, so do keep an eye out for EBA in the national press!