This has been a varied week, with lots of exciting things happening. The large hall board looks aesthetically pleasing with its colourful display of umbrellas, representing the theme "Singing In The Rain." 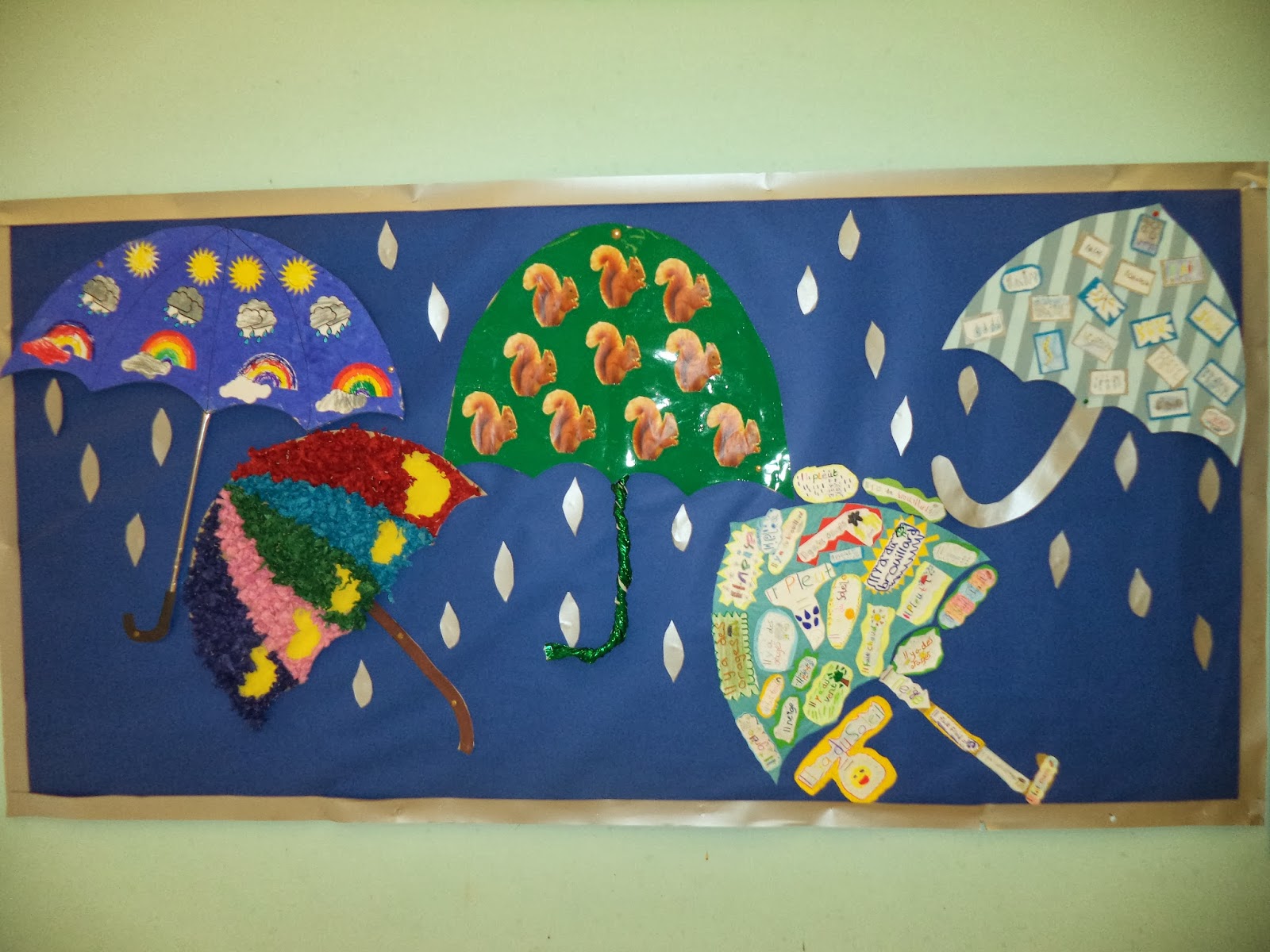 On Monday, Year 4 and 5 children had the opportunity to show their bicycle handling skills, under supervision, in the playground, and then, Year 5s, out and about in Eaton Bray.  The visiting teacher was impressed by their listening skills, and the way they encouraged and inspired each other. 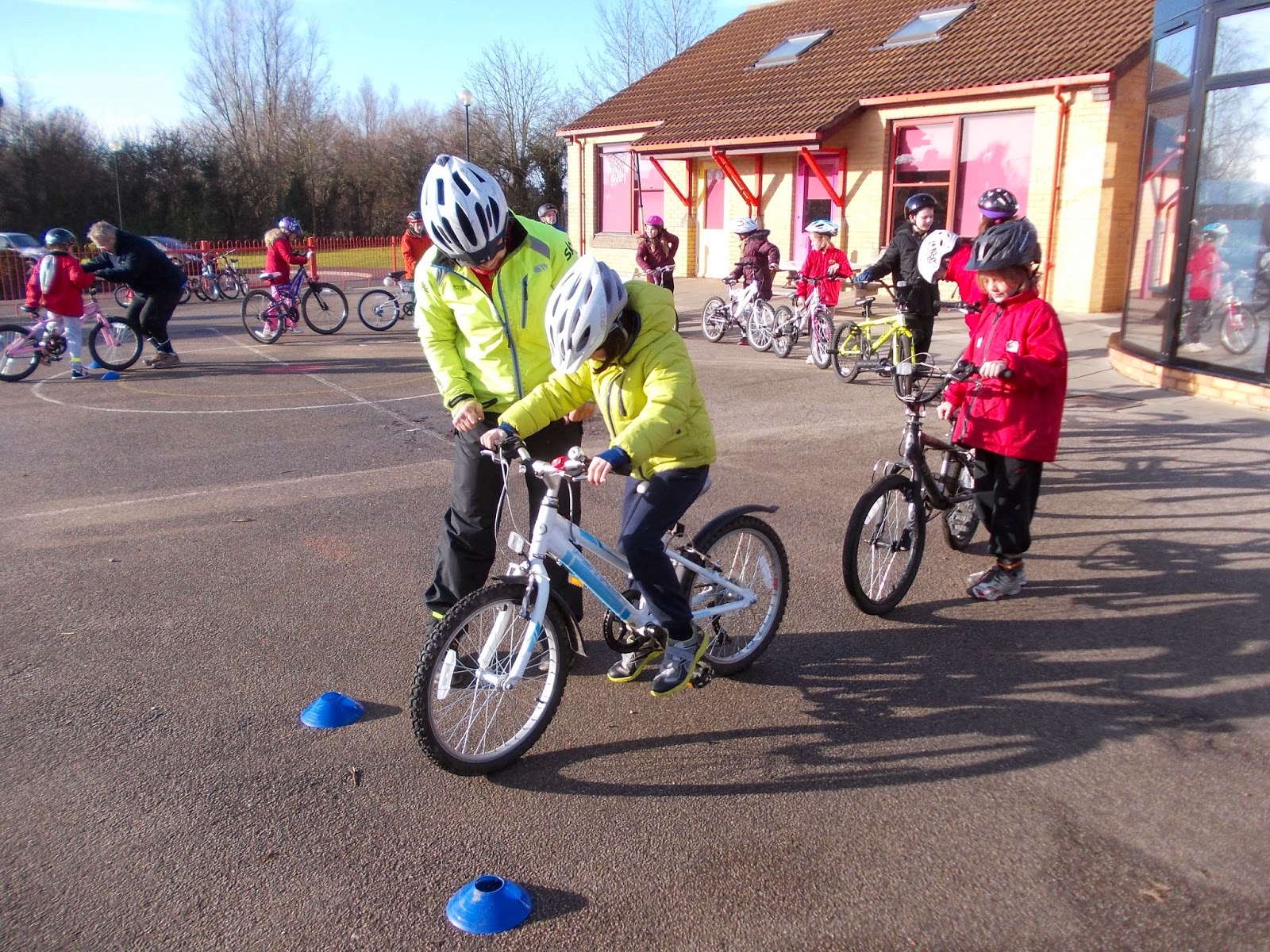 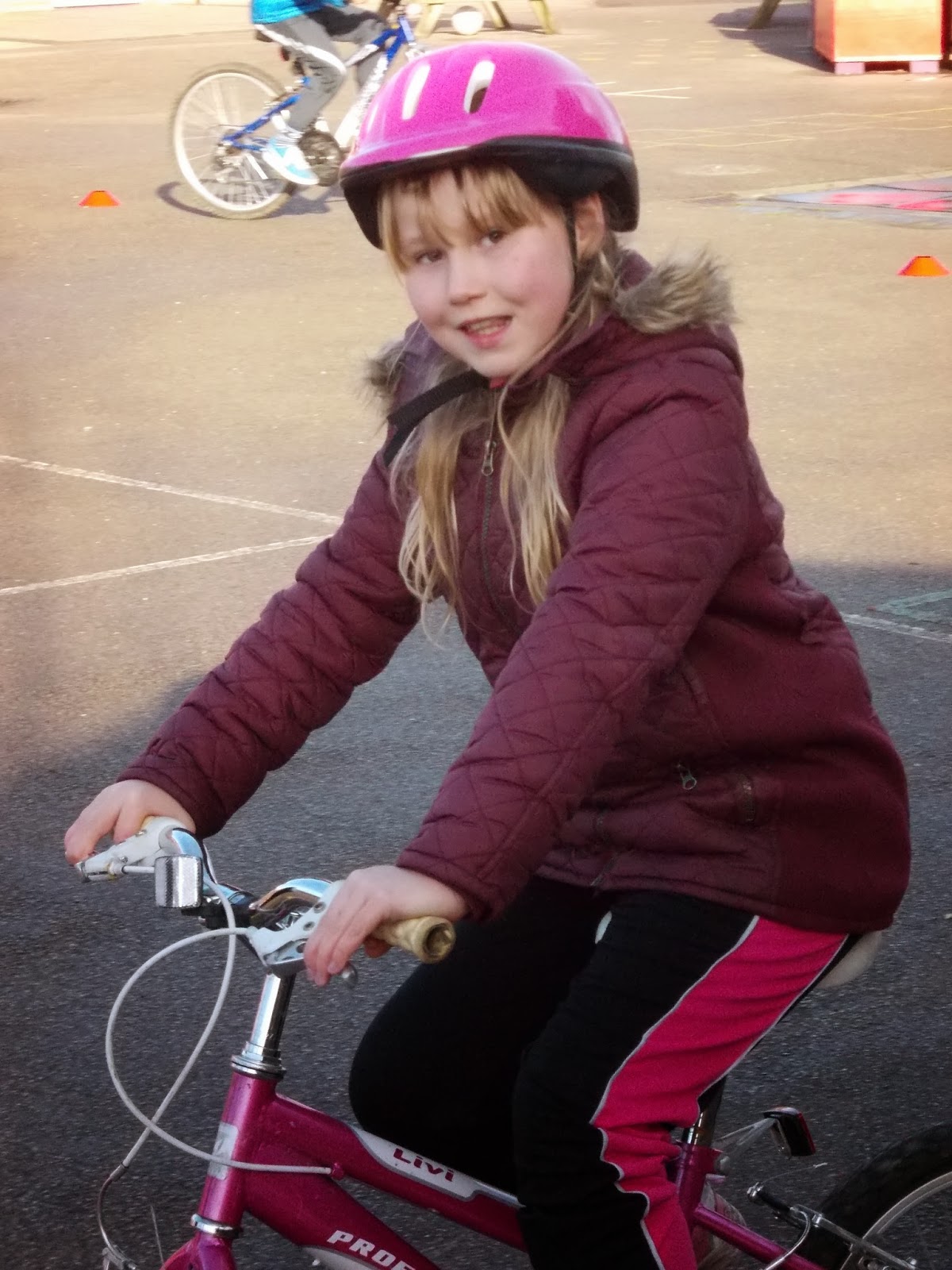 Wednesday morning got off to an exciting start with flashes and bangs, due to "Cosmic Chris", the scientist. He delivered a science session about air, and demonstrated how three objects could float in the air... with the help of a hair dryer. There were flashes of light that could be seen even with eyes tightly shut - the children felt "Cosmic Chris" was more like a magician than a scientist! 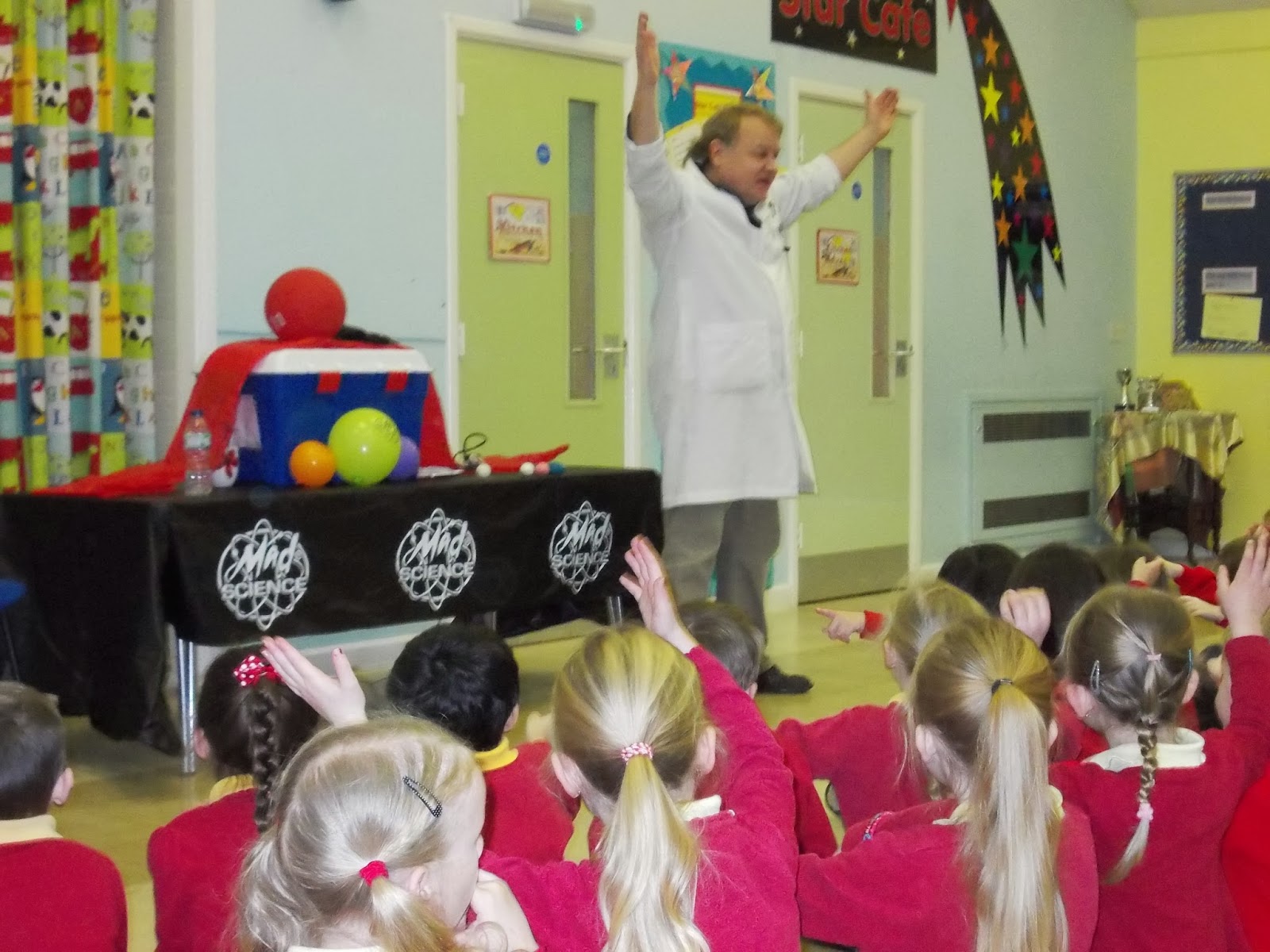 SHARING ASSEMBLY IN THE HALL NEXT TUESDAY AT 9AM