What a lovely sight to welcome us back after half term - Otters Class' cakes for the Bake Off! 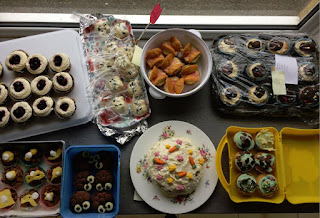 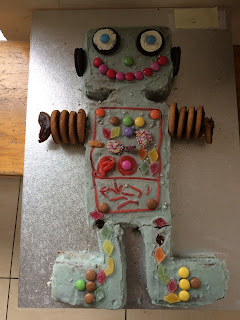 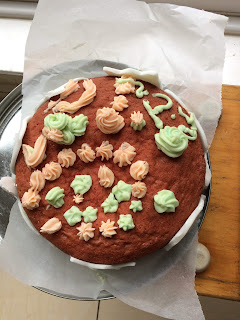 It has been International Week at Eaton Bray Academy, and each classroom has been transformed into a different country.  The children have moved from country to country throughout the week, exploring and enjoying a variety of cultures.

Australia - In Australia, the children found out about the Great Barrier Reef, investigated indigenous Australian animals, and looked at the lifestyle and culture of Aborigines. They also learnt about the climate history and tourist attractions. They collated the information so that a fact file book could be made. 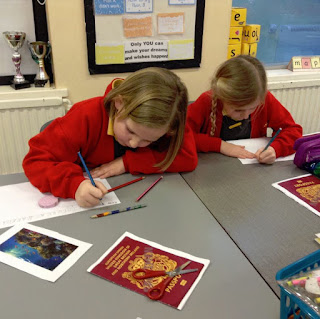 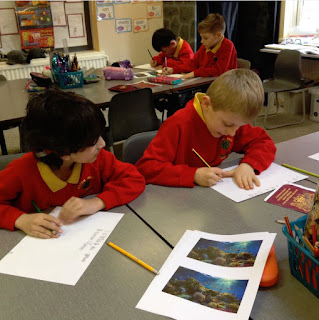 China - The children had the opportunity to view lots of real Chinese artefacts and to paint and write Chinese words using brushes and ink in the Chinese style.  They used chop sticks to eat (noodles and maltesers!), and tried on Chinese clothes.  They were lucky enough to be visited by a Chinese speaker, who taught them some Chinese words and phrases and brought real Chinese food for the children to enjoy! 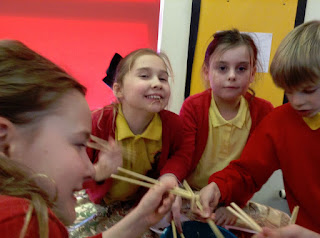 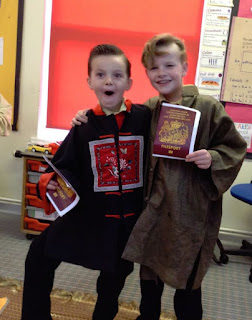 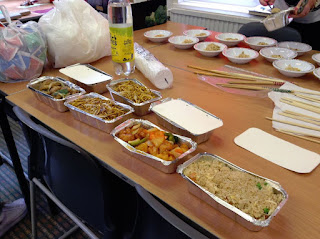 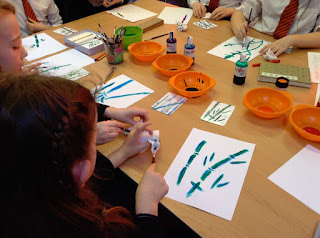 Germany - In Germany the children painted the German flag and listened to the National Anthem.  They listened to the story of the Pied Piper of Hamelin then made masks of the characters in the story.  The children learnt some phrases in German from a fluent German speaker, including how to count in German. Hedgehogs children have been answering the register in German, including the dinner register (Mittagsessen oder Brotdose).  They also built the Brandenburg Gate in wooden blocks. 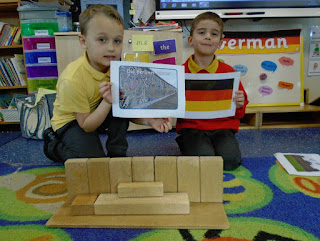 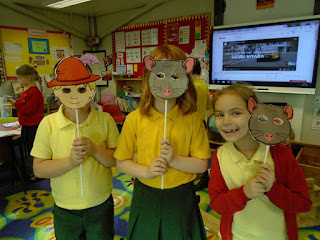 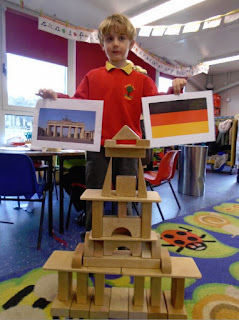 Mrs Matthews' husband and daughter Alex are currently in India, sending out daily updates, photos and blog and diary entries from the rural village of Sarenga in West Bengal. The children looked at these blog entries to find out about everyday life in Sarenga, finding out about the mission hospital KSN and the girls’ hostel in the grounds. 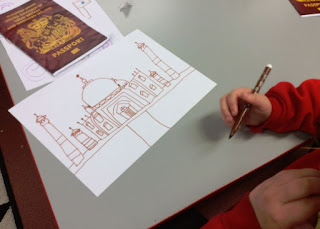 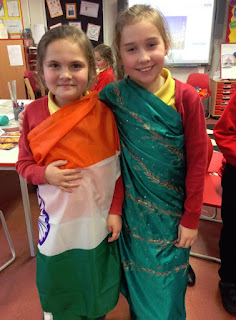 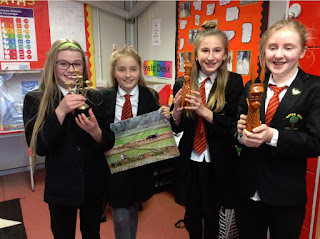 Italy - In Italy the youngest children made fresh pasta and Italian flags. 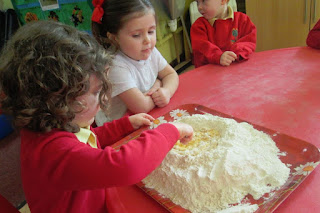 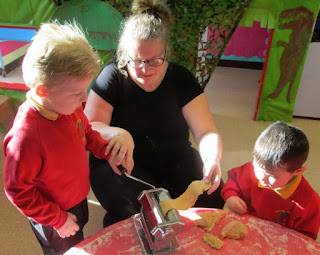 Mexico - In Mexico the children made masks and tasted some delicious Mexican foods: salsa, guacamole, spicy bean rice and tortilla chips. They located Mexico on a map and looked at a fishing village called Tocuaro. They wrote a postcard home about their exciting Mexican holiday. 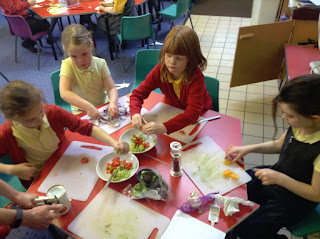 United Kingdom - The children explored the different language and dialects of our country, and looked at the variety of different homes, work, food and traditions.  They investigated the UK tradition of having a picnic, and enjoyed a picnic in the classroom.  They also explored democracy and how it works in the United Kingdom, researching the role of PM, speaker, ministers and backbenchers.  Finally the children learnt about famous inventors from the UK, researched UK sport past and present, and found out about famous UK authors. 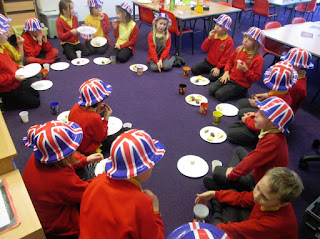 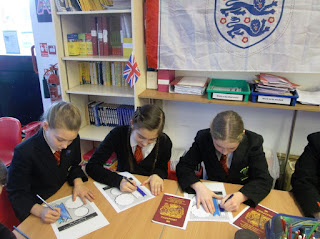 United States of America - The children learnt about New York, and made Statue of Liberty crowns. They investigated food from the United States, and tasted bagels, cherry pie, hot dogs and milkshake. They also painted American flags and wrote menus. 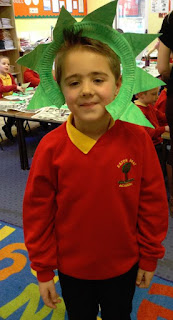 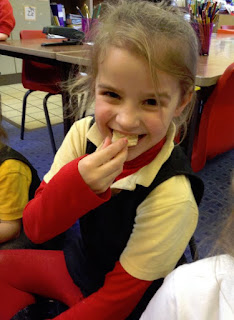 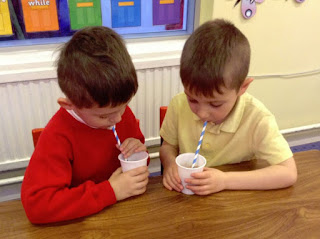 Picking up on the theme of democracy, which is one of our British Values, on Friday the children held an election.  Each class was tasked with nominating someone that they found inspiring.  This could be a famous or non-famous person, from history or the present day, and then a secret ballot was held where all the children had the chance to vote for who they thought was the most inspiring from the shortlist.

The chosen nominees were rather interesting... 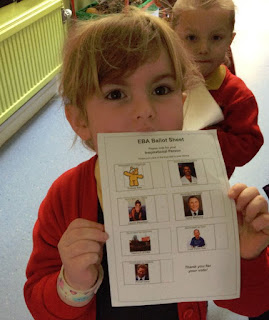 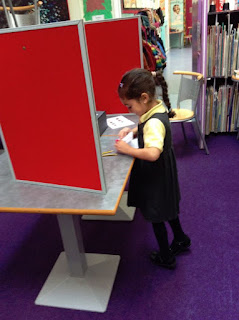 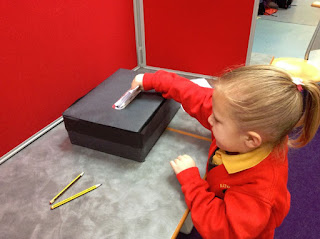 Following the ballot the votes were counted and verified, and the winner of the EBA most inspirational person election was as follows... 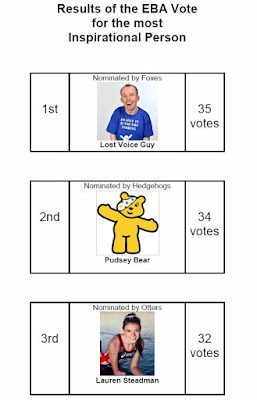 Congratulations to Lost Voice Guy (Lee Ridley) whose success and comedy inspires people to achieve their ambitions despite all the difficulties.  You have greatly inspired the children of Eaton Bray Academy.