This week saw the return of EBA Bake Off! This week, it was Deer and Foxes Classes' turn, and on Monday morning, a wonderful array of homemade cakes and bakes were brought into school, to be tasted and judged, with marks out of ten being given for presentation, taste, and difficulty of recipe.

All the entries were delicious, but the winners were a very tasty chocolate cake, and an amazing giant jaffa cake! Well done children on your fabulous baking skills. After school, the cakes were sold to parents and children, to raise money for PTA funds. 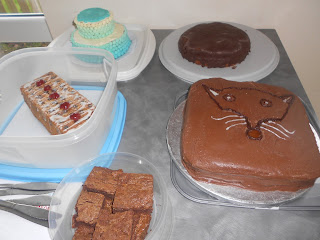 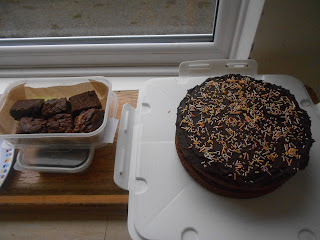 On Wednesday, a group of Year Six children took part in a Cross Country tournament at Dunstable Rugby Club. They were competing against local schools, and all the other teams were made up of Year Seven children, so our team was up against some stiff competition! Nonetheless, they did incredibly well, with one of our boys qualifying for the County Championships, and another missing out by just one place (and if he hadn't have lost a shoe halfway round the course, he would probably have made up that crucial place as well...)

The weather was great for running, but the track was very muddy! Well done to all that took part. 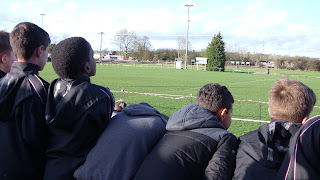 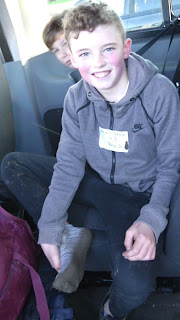 On Thursday morning it was Rabbits Class Assembly. The children spoke about the work they have been doing so far this academic year, and shared with their parents all that they have learnt. This included their marvellous topic work on the Stone Age and Iron Age, and their trip to Chiltern Open Air Museum where they enjoyed a "hands on" experience of prehistoric life.

They also demonstrated some of the Maths strategies that they have learnt, shared Science experiments, had a conversations in French, and read out some of their English writing, before finishing with a song. 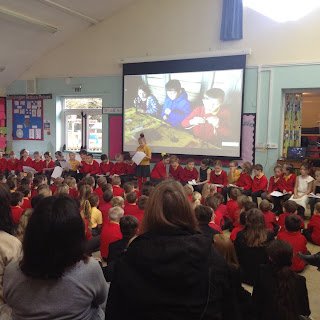 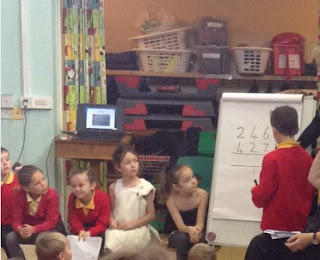 On Thursday afternoon, a group of Year Five children had the wonderful opportunity to attend a Maths Masterclass, run by the Royal Institution. This was held at Beechwood Park School in Markyate, and we were invited to nominate four pupils with an interest and ability in Mathematics to attend.

The workshop focused on Maths in Science and Space, and was interesting and appropriately challenging for our students. The four boys who attended thoroughly enjoyed the afternoon, participating fully in the activities, and representing EBA very well. This is the first of six sessions that they will attend, and we are sure that they will benefit hugely. 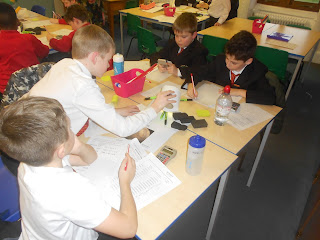 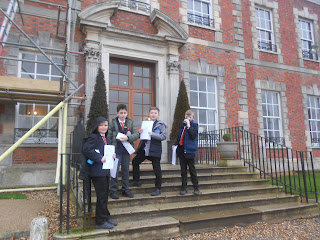 Children in Foxes and Deer Classes enjoyed a special EBA Enterprise morning on Friday, and were given the task of sausage tasting! They had to use their knowledge of flavours to identify the ingredients in a variety of different sausages and rate the taste. Needless to say, they had a thoroughly enjoyable morning! 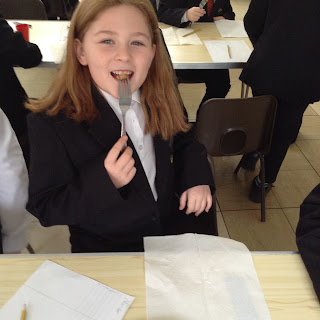 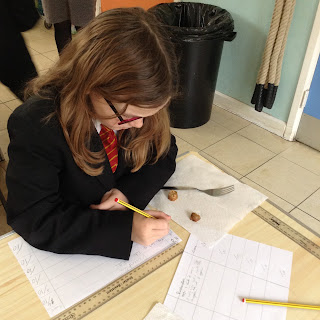 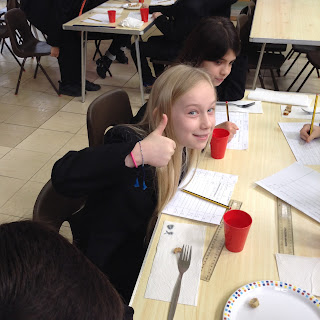 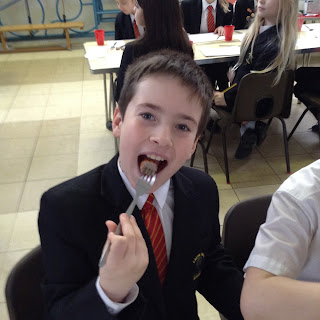 On Friday afternoon, a rather significant letter was sent home to parents, containing some news that marks what will really be the end of an era for Eaton Bray Academy. After twenty-nine years at the school, and fourteen years as Headteacher, Mrs Hounslow has announced that it is her intention to retire at the end of this academic year.

While this will obviously mean some changes in the near future, parents and pupils can be reassured that school staff have a strong desire to maintain the wonderful character of the school that we have known with Mrs Hounslow at the helm. Its inclusivity, calm and caring ethos, and focus on enjoyment of learning for all children are all strengths that we are proud of, and will certainly be Mrs H's lasting legacy to our school. 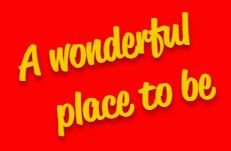