This term, every Monday is EBA Bake Off Day!

The competition, organised by the PTA, kicked off last week with Deer Class, and this week it was Foxes' turn.  Children get baking over the weekend, and bring their goodies in on Monday morning to be judged on appearance and taste, with extra points awarded for the difficulty of the recipe.  In the afternoon the cakes are sliced up and sold to parents, with all proceeds going towards PTA fundraising.  What a delicious way to make money!

We look forward to Badgers Class's yummy offerings next Monday...

Thursday was "Viking Day" for Foxes and Deer Classes!  As an introduction to this term's topic, "Raiders and Invaders", the children were visited by "History Off the Page", history specialists who came in to deliver a day of fun and learning.

The children (and adults) all came into school dressed in wonderful Viking costumes, and the hall was transformed into a typical Viking village from the year 878.  There were a number of different market stalls where a variety of activities were taking place - the children got to visit the wise woman, rune-caster, weaver, scribe, potter, metal worker, amulet maker and candle maker, learning some of the skills used by these 9th century craftsmen.  Some of the children trained to be Viking warriors, and had to defend the village against an attack by the Saxons!

In the afternoon, the children became archaeologists, excavating the village in the present day.  They "dug up" a number of artefacts, which they labelled for display in their own mini museum. 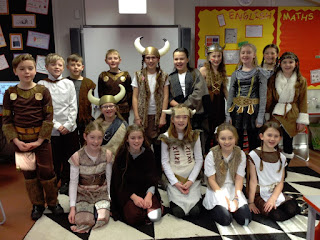 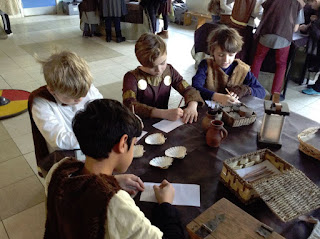 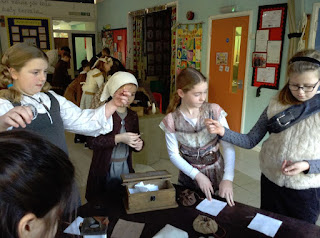 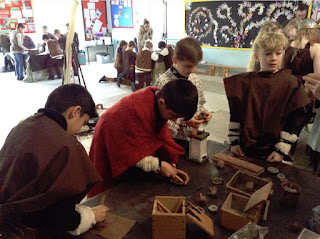 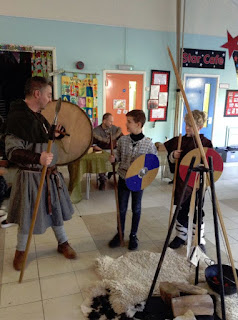 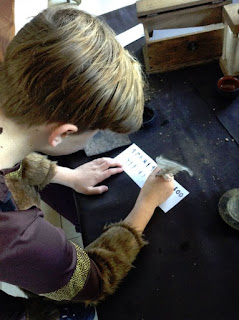 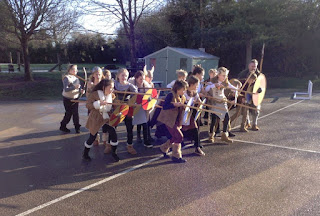 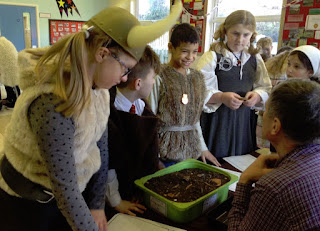 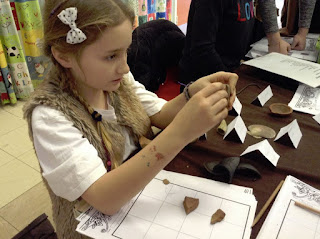 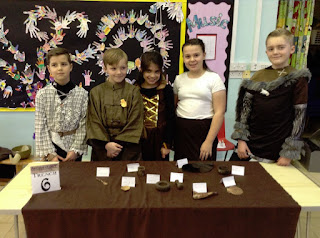 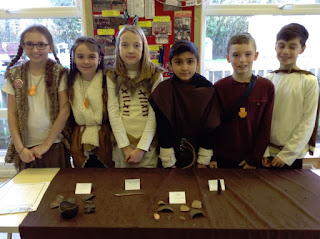 It was an excellent day, enjoyed by everyone who took part, and made even more successful by the parent volunteers who kindly gave their time to come in and help out.  Thank you to all of you, we are very grateful.

Otters Class have had a lovely week.  They have a garden centre themed role play area in the classroom, and much of their learning has been based around this - in Art they have done some observational drawings of flowers, and in Science they have used the iPads to made posters illustrating the parts of a plant.

Meanwhile, in English they have been writing their own traditional tales, based on the story of the Three Little Pigs.  Their next English task will be instruction writing, and on Friday morning, they enjoyed a very exciting outing in preparation for this.  The whole class visited Pizza Express in Leighton Buzzard, where they became chefs and were given instructions on how to make pizza!

Once they were cooked, the pizzas were boxed up for the children to take home for their tea! 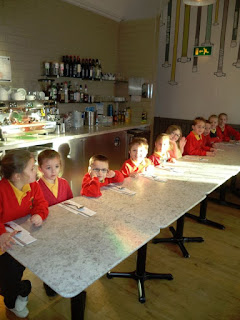 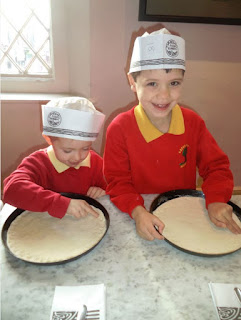 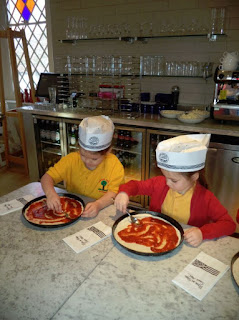 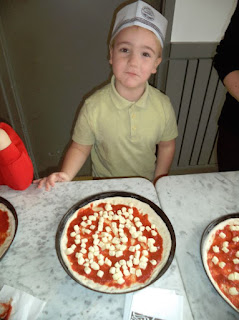 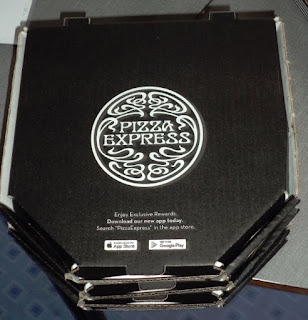 And on the subject of food... the school kitchen has launched a great new menu for 2019, with lots of new dishes and old favourites.  This followed a consultation with the children about what sort of things they would like to see on the school dinner menu, and includes dishes from around the world, a wider selection of vegetarian options, and plenty of tasty and healthy choices.  Do take a look - it's on the website here.

We are always interested in feedback on the menu from children or parents - don't forget Mums, Dads and grandparents can join us for lunch whenever they wish - just let the School Office know. 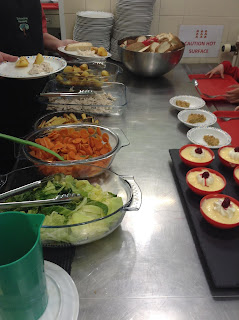