We are all so very proud of our Year 3 teacher, Miss Turner, this week... on Monday she came in to school wearing a big shiny medal, which had been awarded for completing the London Marathon last Sunday!

What a wonderful accomplishment - and one which really serves to illustrate our British value for this half term - "Determination!"

Miss Turner has been training and fundraising for this event for many months, and has managed to raise more than £2,100 for the National Autistic Society.  Many thanks are due to all the EBA parents and staff that have helped Miss Turner reach her fundraising target, through contributing to the cake stall, non-uniform day, and the very successful and enjoyable quiz night that was held last month.

In a week where we've had sunshine, showers, rain, hail, frost and snow, we have been determined not to let the weather get in the way of our plans.  On Tuesday, a team of Year 5 and 6 boys wrapped up warm and took part in a football away match against Ardley Hill School.  They had a great match, and came away the winners, so well played boys! 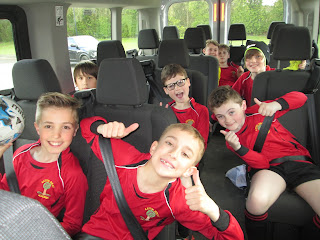 On Wednesday, Otters and Squirrels Classes had a lovely day out at the Buckinghamshire Railway Centre in Quainton.  The sun shone and the friendly informative staff were very welcoming.  The children enjoyed having the opportunity to travel on an old steam train, with an engine that dated back to the nineteenth century, and traditional, old style compartments.  They also had great fun on the miniature ride-on steam train, which travels along a track that has been decorated with lots of fun things to spot, including toys, animal statues and model cars.

The children discovered how a steam train works and looked inside different carriages, including Winston Churchill's war train and Queen Victoria's royal train.  They also found out about the importance the railways played in the past - transporting everything from milk and livestock to coal for heat.  Finally they were able to explore the role of the mail train, helping to post and sort letters on board the carriage.

Everyone agreed that the day was very well organised on the part of the Buckinghamshire Railway Centre... and that our children were beautifully behaved! 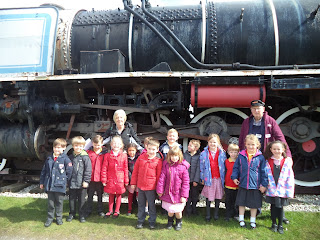 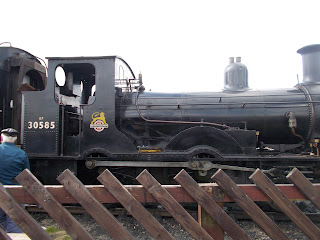 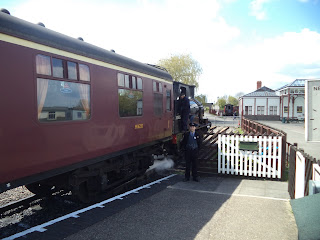 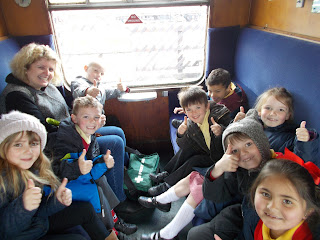 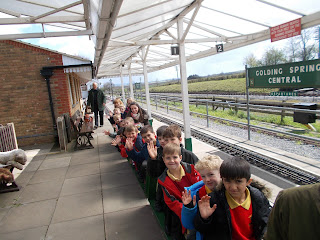 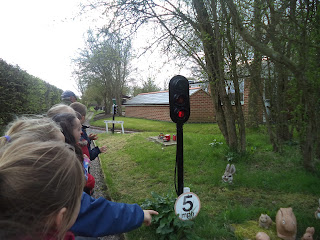 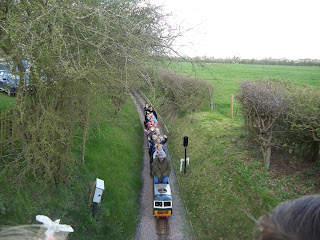 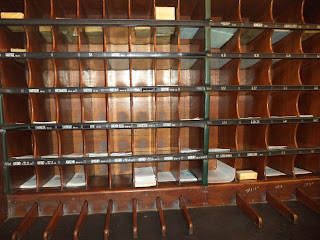 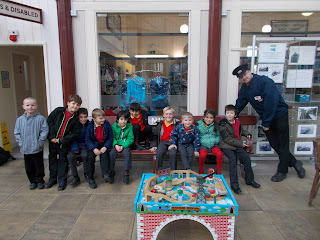 The work on railways continued at school as the children composed their own report about the visit.  Firstly they had to make a plan before they wrote a chronological account of the day's event.  Next week they will use this information to produce their own leaflet to encourage other children to visit!