It has been a very exciting week for Otters Class...  On Tuesday the children had a lovely surprise, when they received a letter from the Queen!  Back in October, as part of the Autumn term topic "What Makes Britain Great", the children wrote to Her Majesty, enclosing photographs and information about their own Coronation ceremony.  Otters Class received a lovely warm letter in return, together with some information leaflets and learning resources ideas.

They have continued their work on walking journeys, looking at poetry with the theme of walking, and learning how to write their own poems using simple alliteration.  In Computing, the children went on a virtual walk around Eaton Bray, using Google Street View.  They also learnt how to keep safe whilst walking, with Mrs Cooney, who used to work as a Crossing Patrol Officer. 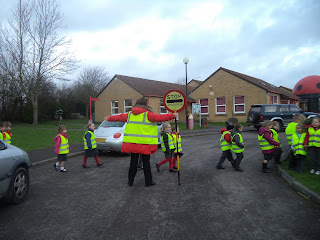 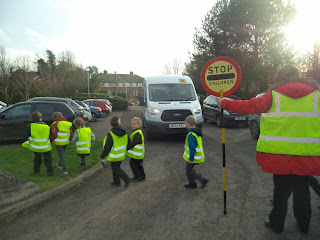 Squirrels Class have also been enjoying some poetry.  They have been finding out about Christopher Columbus, and his voyages around the world, and have learnt this poem:

In fourteen hundred and ninety two,
Columbus sailed the ocean blue.
He took three ships with him too,
And called aboard a faithful crew.
Mighty strong and brave was he,
As he sailed across the open sea.
Some people still thought the world was flat!
Can you even imagine that? 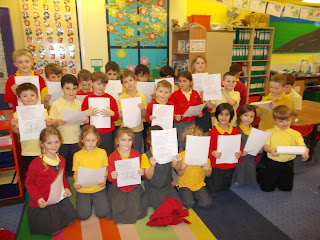 Hedgehogs went on the first of their minibus journeys this week.  They visited Ashridge Forest on Tuesday, where they went on a rather muddy, but very enjoyable nature walk.  They looked at different trees, investigated plants and roots, discovered animal tracks, and were even lucky enough to spot some wild deer. 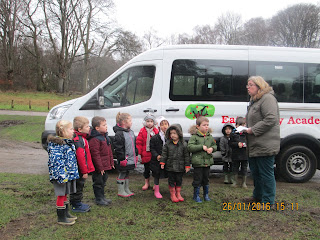 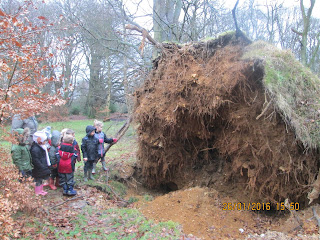 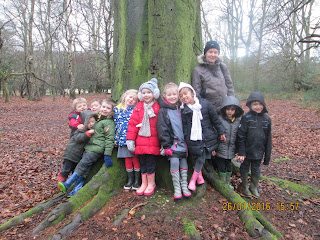 Wednesday's EBA Enterprise session for Year 5 children involved making pancakes in the School Kitchen for one group, and sausage tasting for the other!  The sausages on offer included pork, pork and chilli, venison, chicken and tarragon, quorn and chorizo.  The children had to sample each one, guess the ingredients and evaluate them.  The favourite choice proved to be good old pork!

Meanwhile the Year 6 Enterprise group continued with their craft activities, the finished products of which will be on sale at a special Mother's Day gift stall in a few week's time - no photos yet though, as it's all top secret! 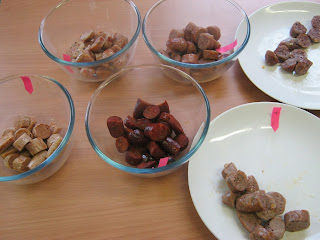 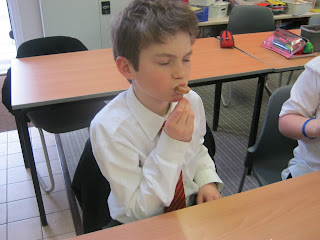 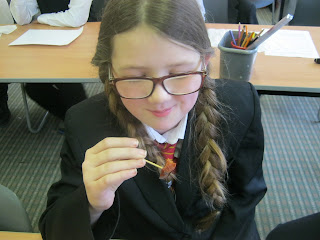 On Thursday, Rabbits Class hosted their Year 3 Assembly.  They shared the work they have done this year with their parents, and gave a special presentation about Victorian Schools, using the knowledge they gained from their trip to St Albans Catherdral back in November. 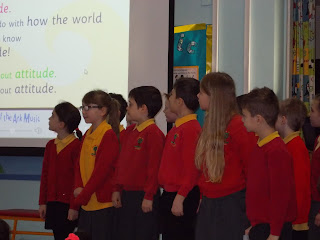 Deer Class have been learning about Chinese New Year.  This coming year is the Year of the Monkey, and it begins on Monday February 8th.  The children have been looking at how Chinese New Year is celebrated, and are planning their own celebration, with an exciting Chinese meal to look forward to!

They were all very happy this week to be given a space to call their own - the Year Six Common Room is an area where they can relax, play games, read or go on the computer.  This is a privilege they have earned through working hard and behaving well, and will be available every Wednesday lunchtime... provided of course that they keep up this good behaviour! 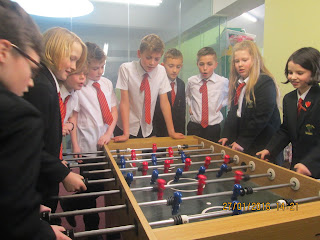 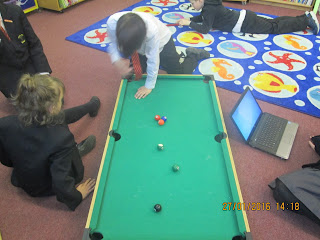