This week started with a trip to a very important historical site for our Year 5 and 6 children. As part of their work on World War II, they visited Bletchley Park, where they found out all about code breaking and how the work that was done there helped change the course of history.

They had a tour of the house and grounds from a very knowledgeable man who had worked at Bletchley Park as a code breaker, then took part in a workshop where they learnt all about codes and ciphers.  Using the "Pigpen" code they learnt to decipher coded information, and discovered how to create their names in Morse Code.  They then found out all about wartime life, viewing 1940s room sets, and examining various items that evacuated children would have been familiar with, such as gas masks and identity cards.

An interesting and informative day was had by all, and the children enjoyed the opportunity to look around at all the various exhibits on display, including the Colossus computer, the wartime garage of WWII vehicles, and the Imitation Game exhibition, which included props and sets from the recent film. 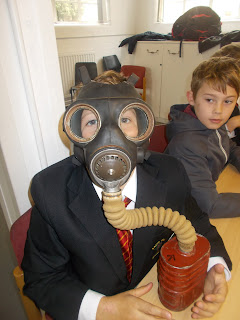 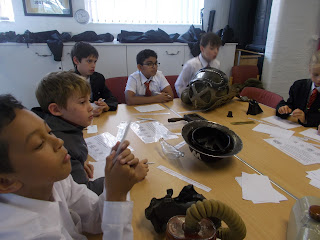 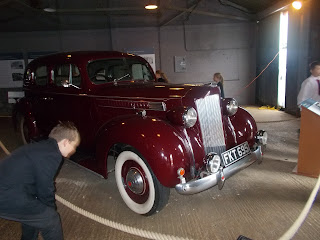 This week was Bikeability week for our Year 5 children.  They all brought their bikes to school, and were given training in cycling skills and road safety on the playground, venturing out later in the week to cycle on the roads through the village.  The course was run by Cycle4Life, who reported that the children were courteous, well behaved, attentive and a credit to the school.  All children who completed the course will receive a certificate, and their parents can have the satisfaction of knowing that their children now have the skills to cycle safely! 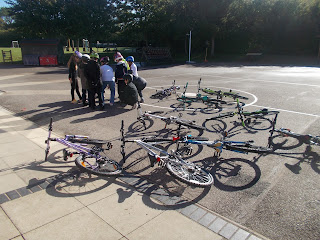 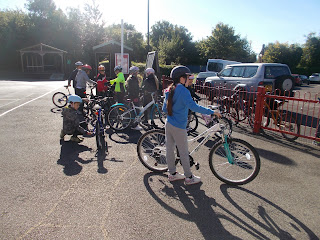 Back in the classroom, Rabbits Class have been finding out about the legend of Pandora's Box.  They made finger puppets and had a lovely time acting out the story for their classmates' entertainment.  Badgers Class became budding electricians this week, and investigated circuits and motors.  They were all able to create a circuit to make a bulb light up, and then found out how to connect a motor to a battery pack to allow an object to spin around.  Meanwhile Hedgehogs have enjoyed the very British ritual of Afternoon Tea - with cakes of course! 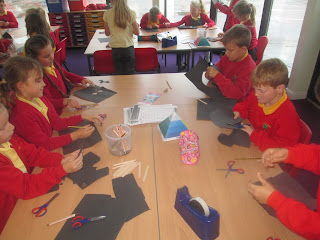 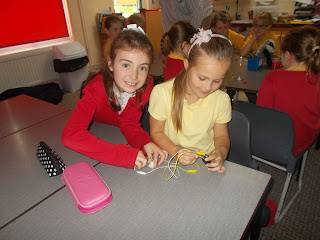 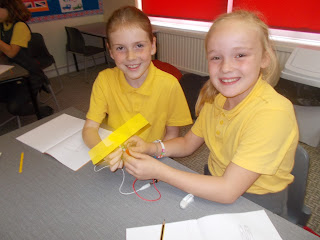 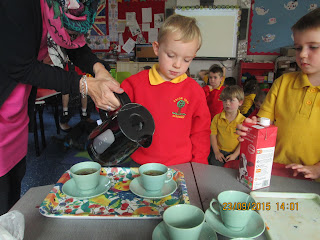 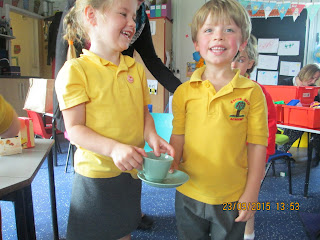 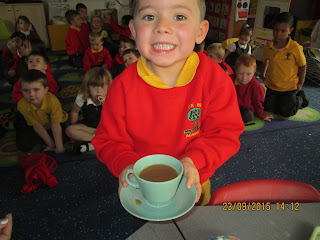 As you will know, we are very keen for every child at Eaton Bray Academy to be able to voice their opinions, and have some say in what goes on in our school.  We also encourage children to take on roles where they can demonstrate responsibility, and work together with others to make decisions.  We have a Head Boy, Head Girl and Deputy, and a School Council, who this week enjoyed a lovely meeting in the sunshine with Mrs Hounslow.  We have now also appointed Student Ambassadors and Sports Leaders.  Each group has their own tasks and responsibilities within the school, and will represent the children of Eaton Bray Academy throughout 2015/16. 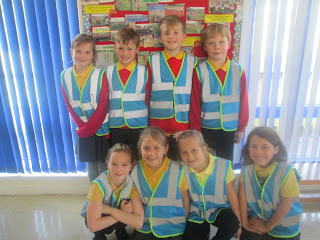 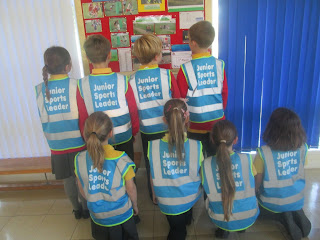 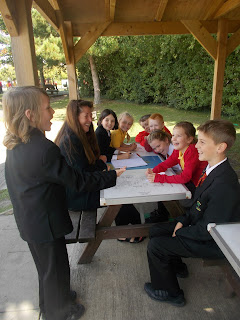 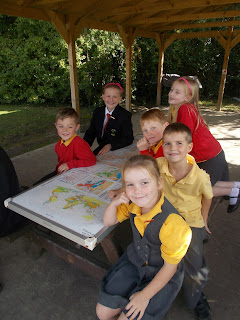 Don't forget - it's Sports Day for Badgers, Foxes and Deer on Monday - please do come along and cheer!