Our older Key Stage 2 children went to All Saints Academy in Dunstable, for netball and tag rugby tournaments with twelve other local schools on Thursday, and we did fantastically well!!  We won the tag rugby overall; our netball A team won all their matches, and the B team won all but two of theirs, so we await the overall netball results excitedly...  If there had been a prize for the loudest cheering, and most supportive team, we would have won that too! 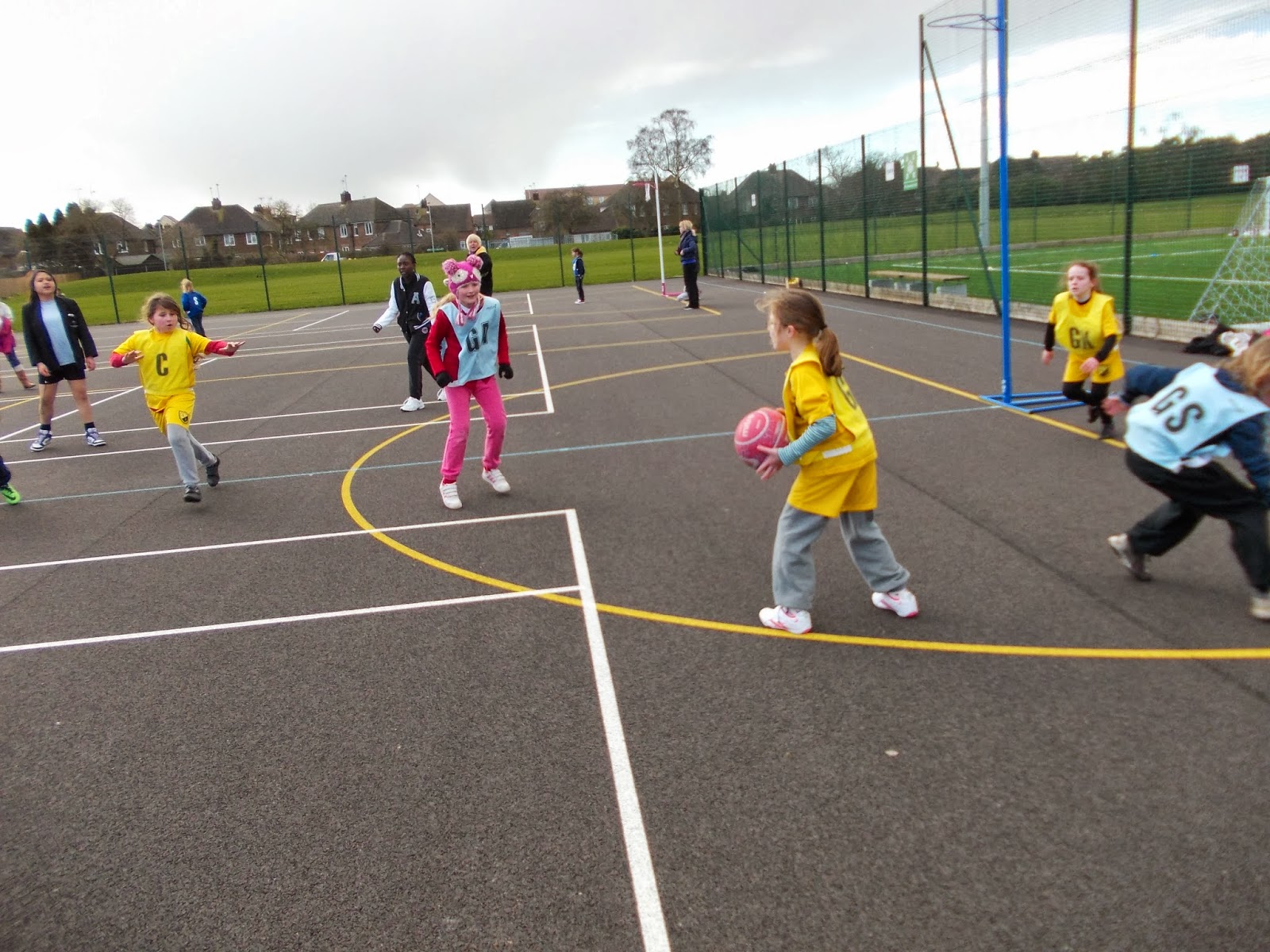 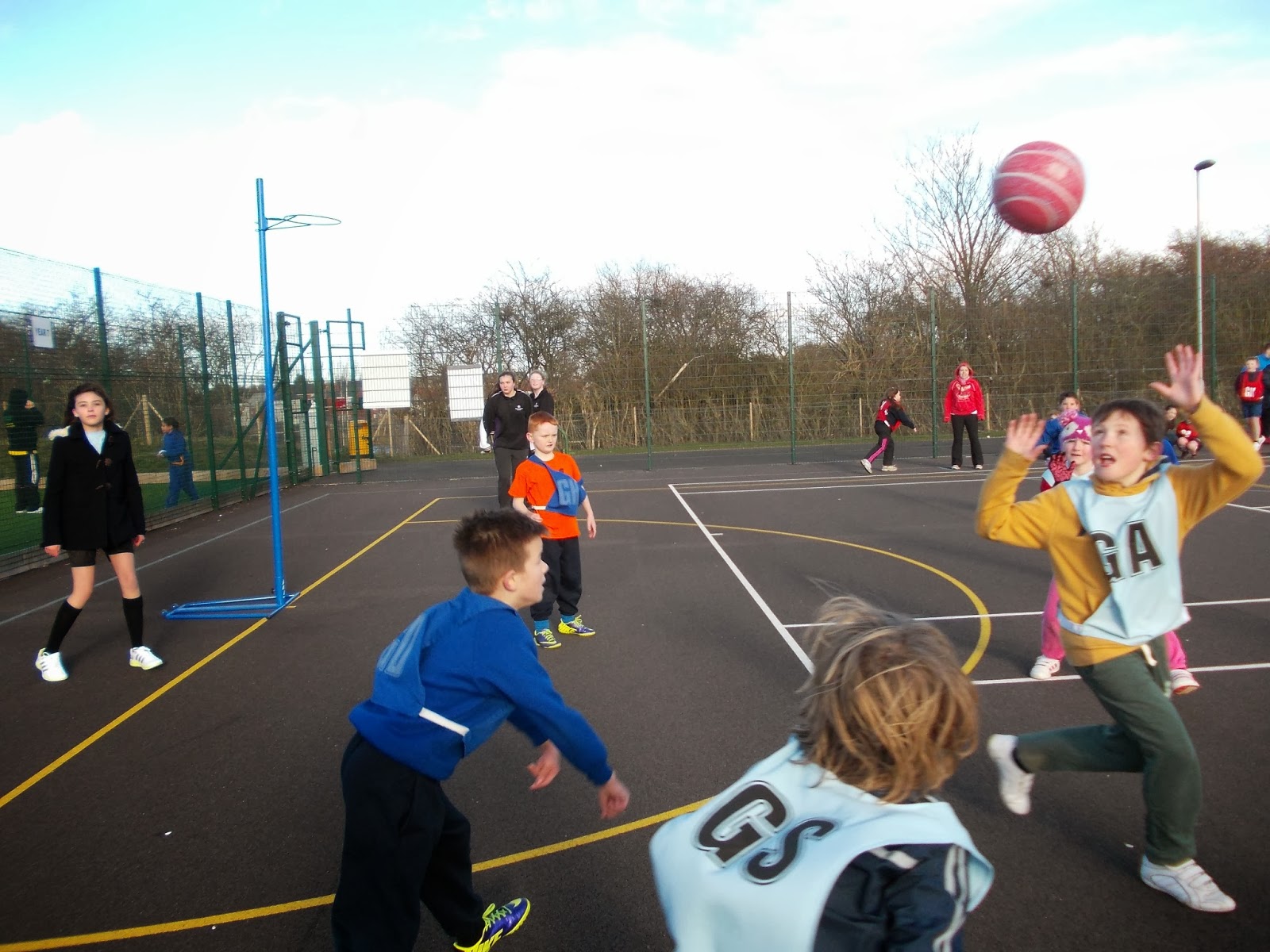 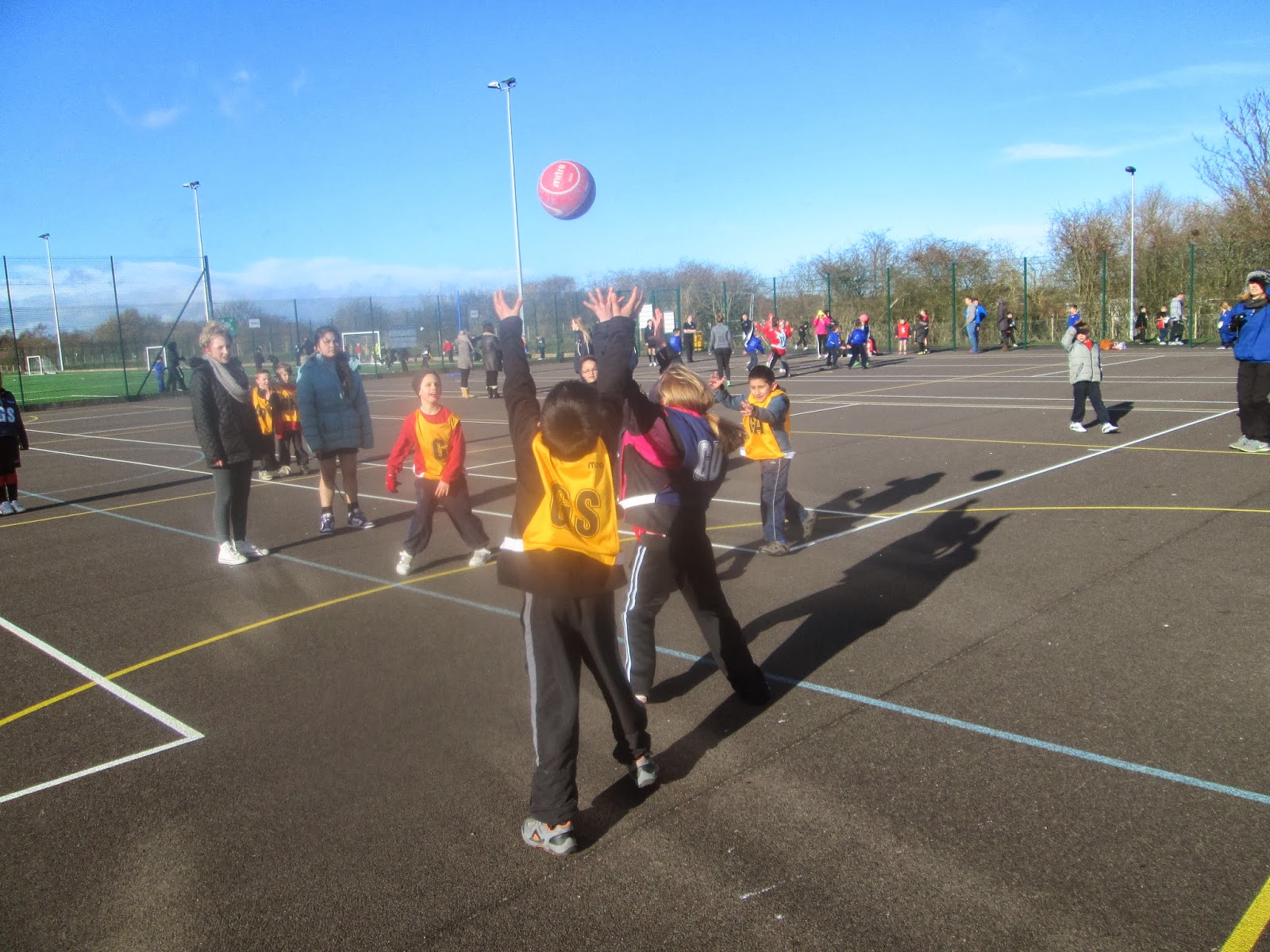 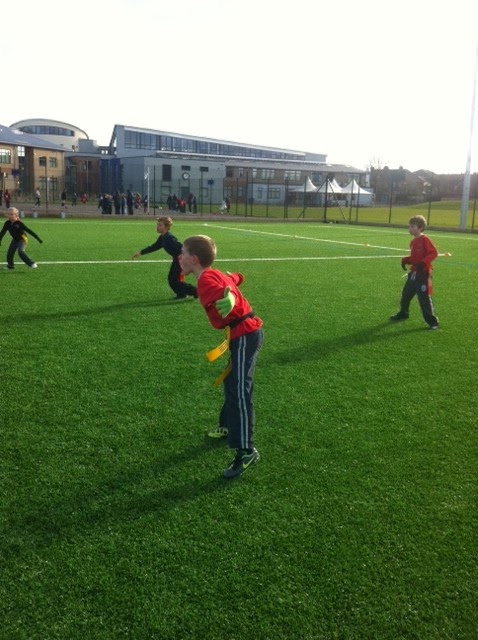 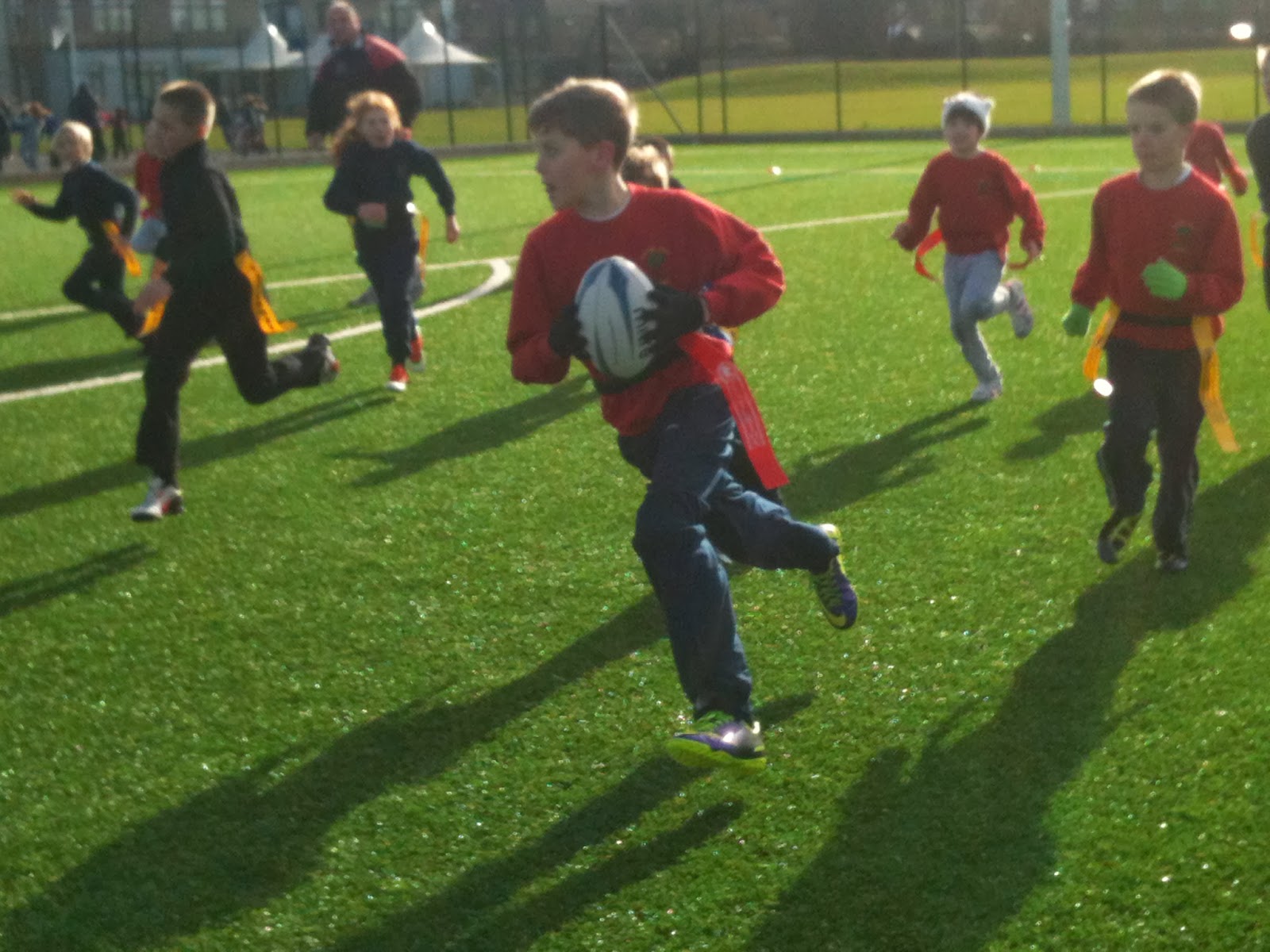 On Friday morning, Badgers and Rabbits children and their parents enjoyed a Valentines Book Breakfast, to show how much they love reading!  Everyone enjoyed pancakes and croissants, and shared their favourite stories and poems on the theme of love. 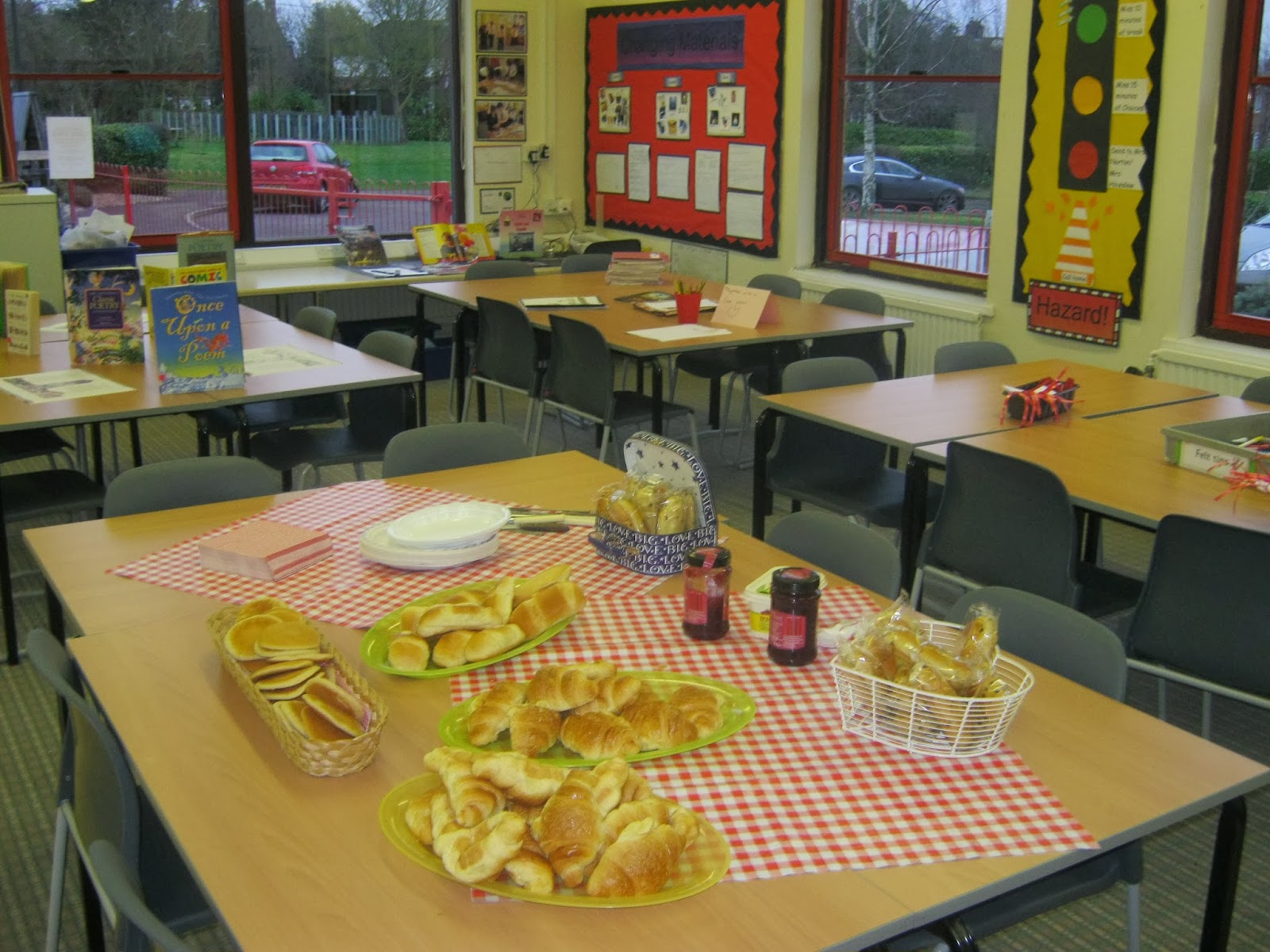 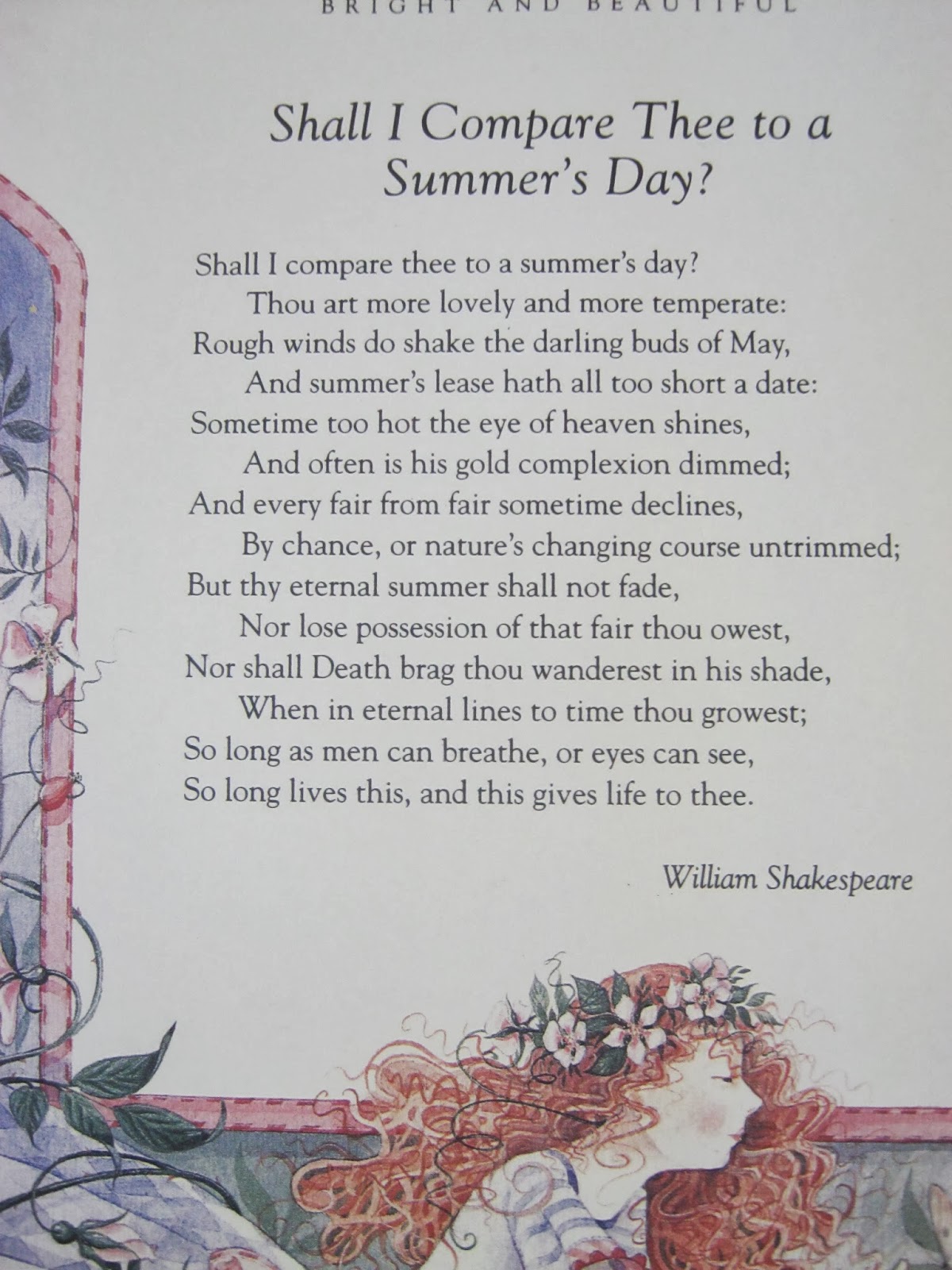 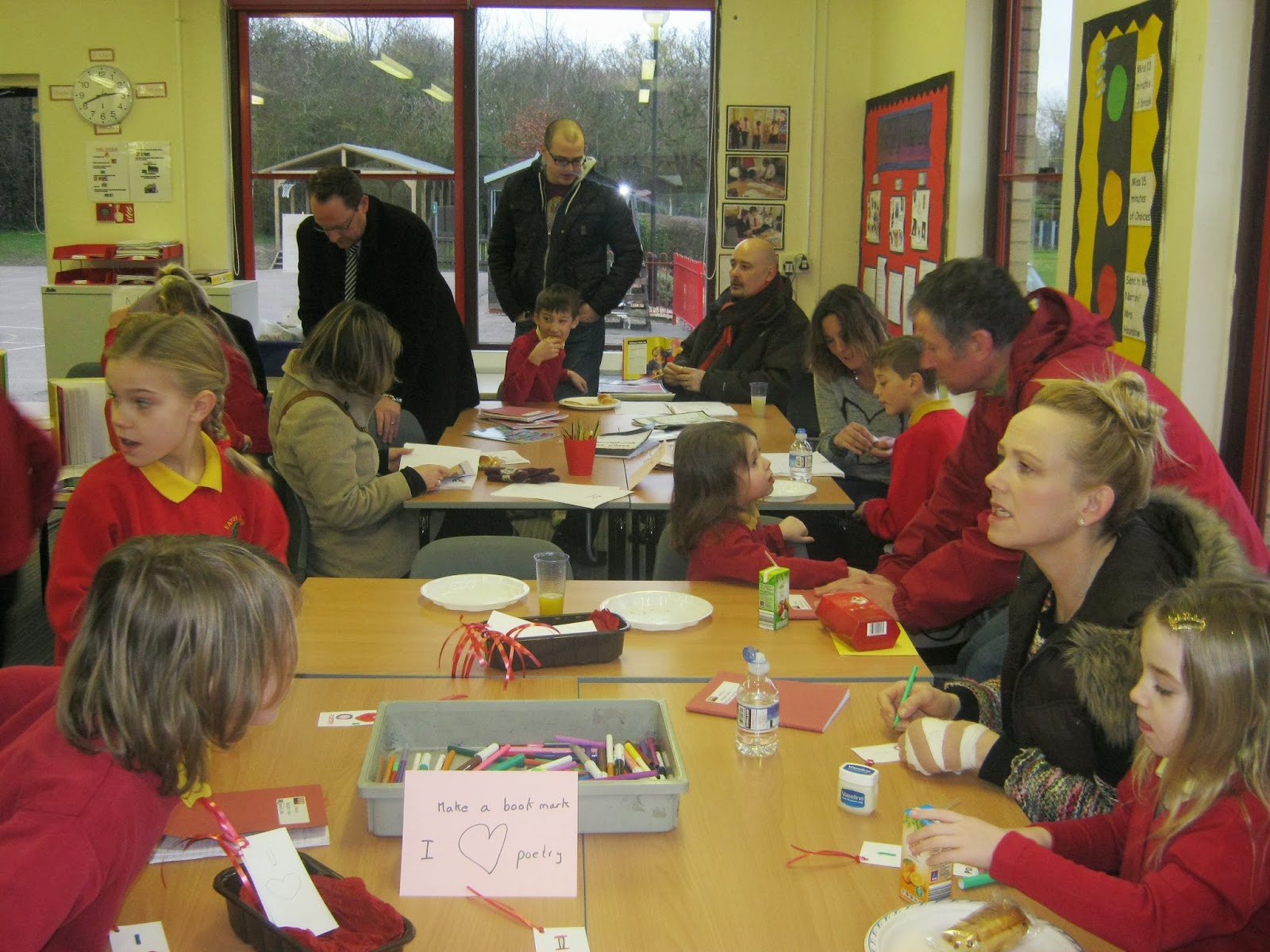 Finally, it is with sadness that we say goodbye to Mrs Constable, our "Chief" in the School Office, as she retires on Friday. We will all miss you! 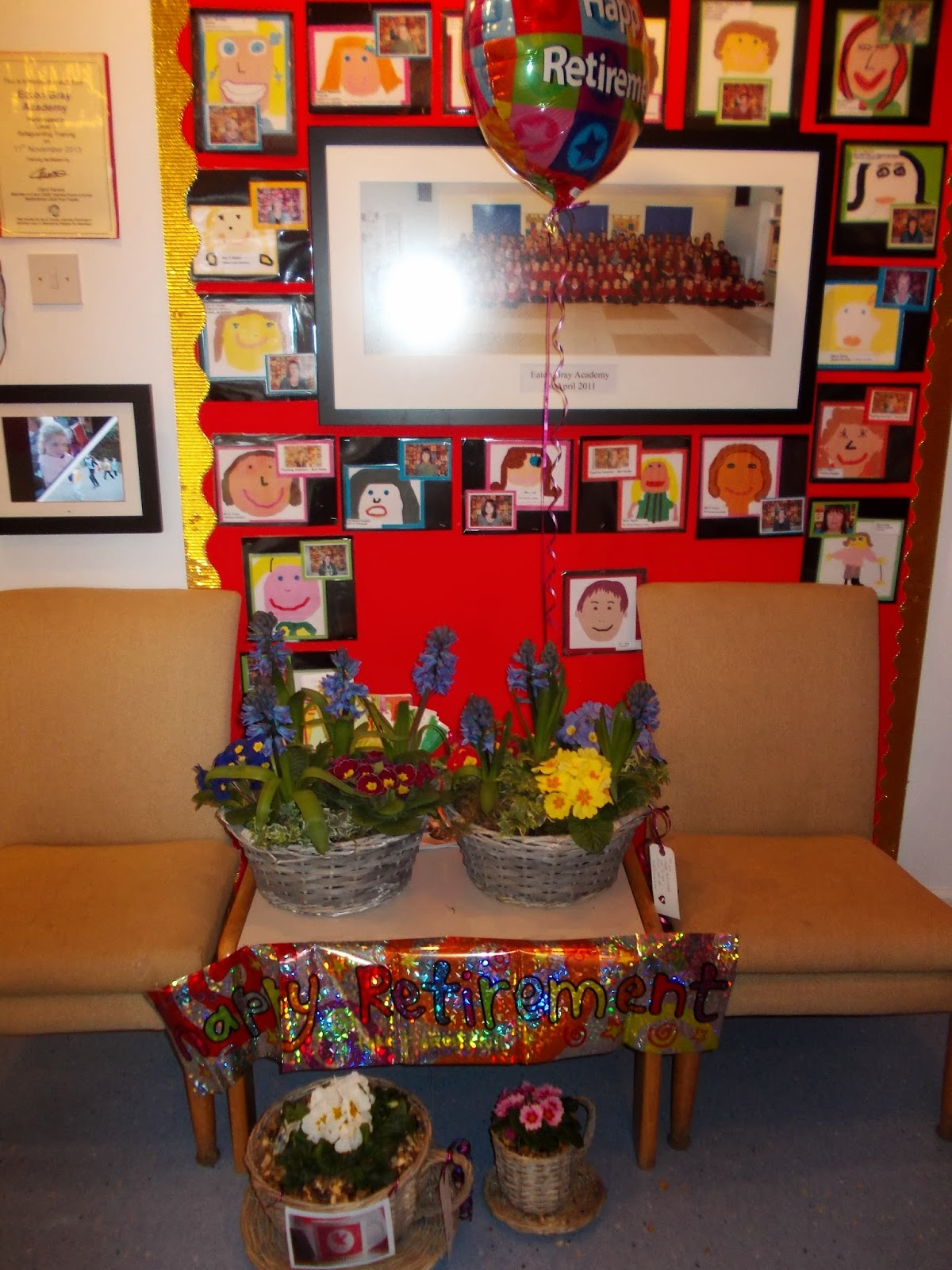 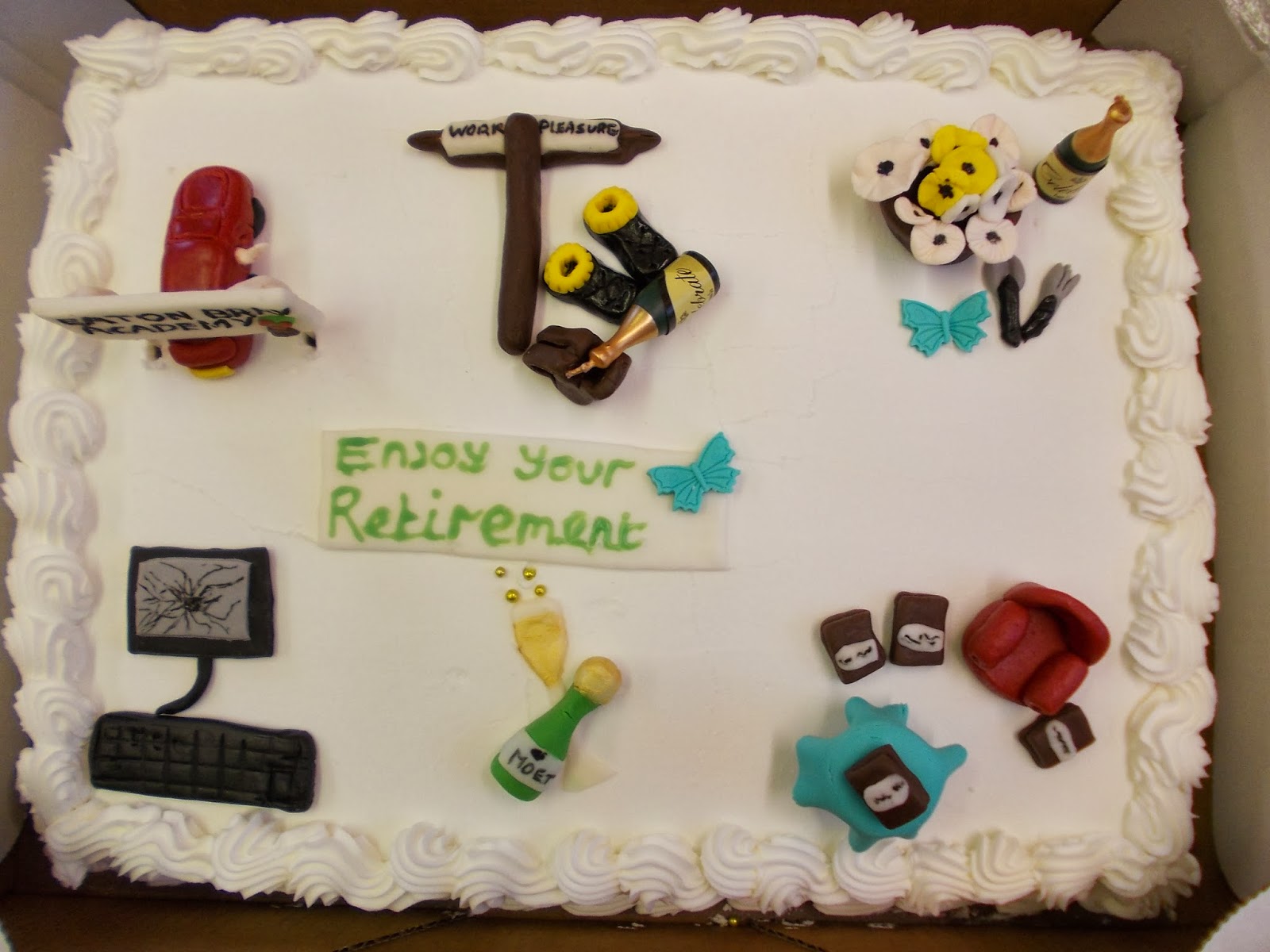 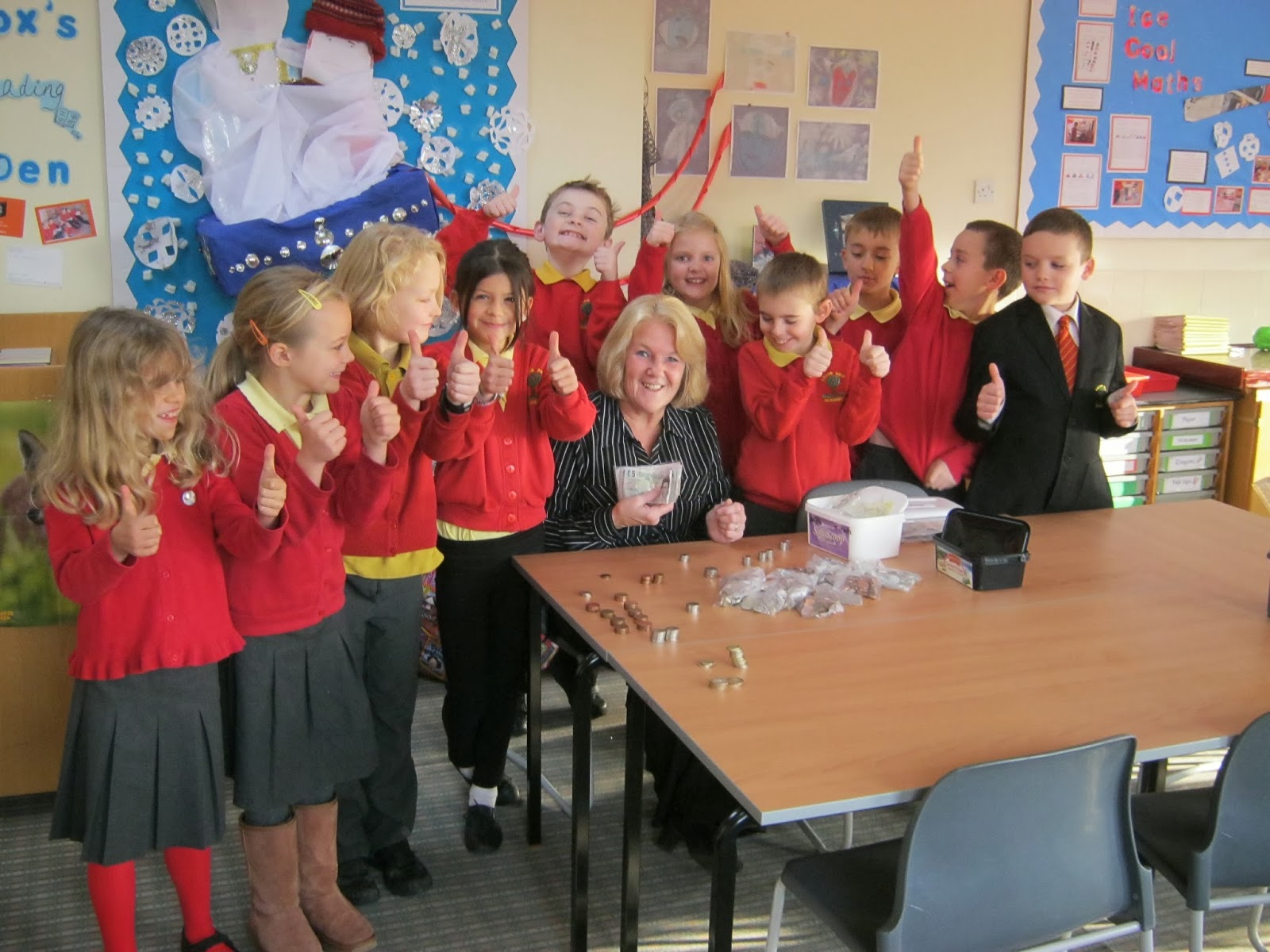 STOP PRESS: We have just learnt that we were second overall in the netball tournament, so well done teams - we are very proud of you!