It's been a busy time at Eaton Bray Academy, and everyone has thoroughly enjoyed Science Week.

Each class has worked on different Science projects throughout the week: 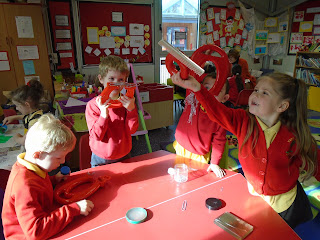 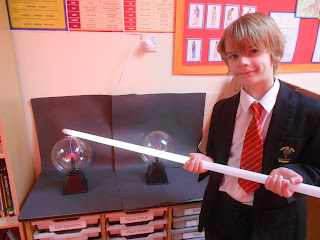 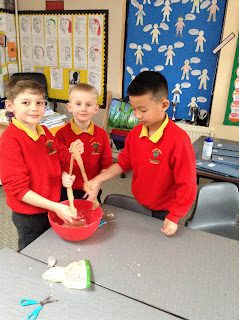 The whole school was set a STEM task, which was to work in pairs to create a tree, using only four sheets of paper and a pair of scissors - no glue, tape or paperclips were allowed. This they did with much enthusiasm and great results! 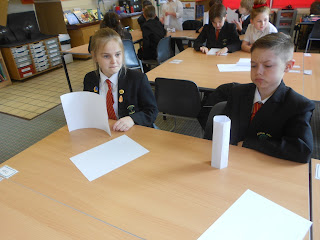 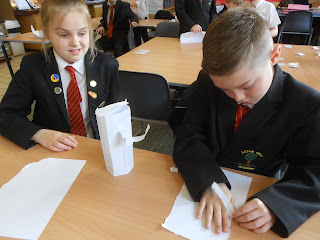 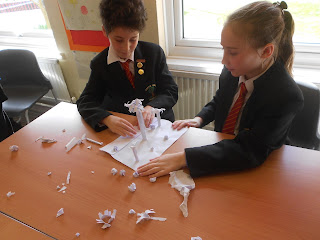 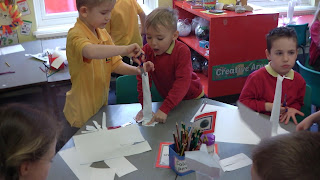 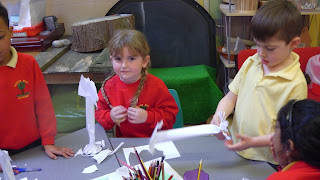 On Wednesday, Foxes Class children went on a trip to the British Schools Museum in Hitchin. Here they learnt about the life of a child living in the 19th century, and attended a class in a Victorian school learning the 3R's - complete with cane and dunce cap! They enjoyed a guided tour of the Headmaster's house and found out how children would keep themselves warm, clean and entertained in a world without all the technology and modern conveniences that we take for granted today. It was an enjoyable day which really brought history to life for the children. 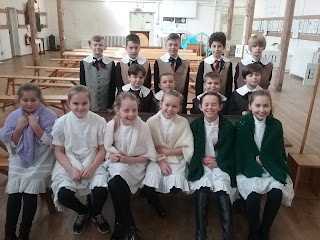 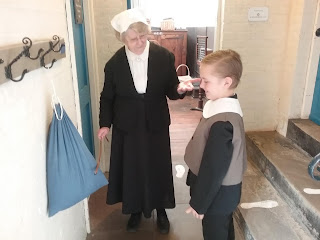 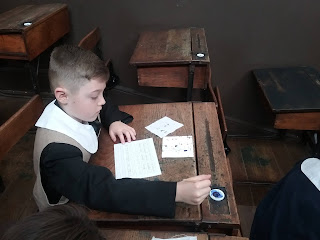 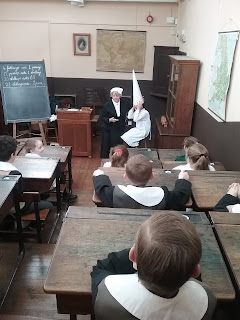 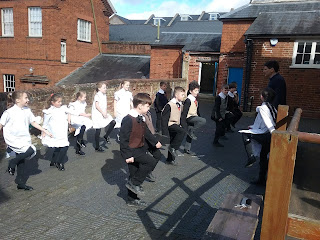 On Friday the final day of Science Week was celebrated by a special assembly in the morning, where each class presented to the rest of the school all that they have been doing this week. The grand finale of the week though was in the afternoon, when the whole school took their chairs out into the school playground to watch a wonderful demonstration of practical Science, presented by Mr Bannister.

Luckily the weather was kind to us, which meant that staff and children were able to witness various impressive experiments outdoors. These included: using liquid nitrogen to freeze dry then shatter bananas and daffodils; making ice cream (chocolate and strawberry!); creating a huge blue foam erruption from hydrogen peroxide and washing up liquid; and finally using liquid nitrogen to produce a massive explosion of ping pong balls from a wheelie bin!

What a fantastic and inspiring afternoon - well done and thank you to Mr Bannister for organising it. 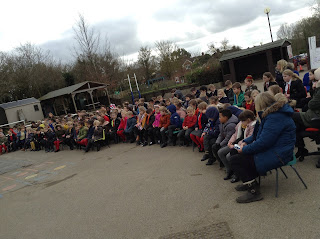 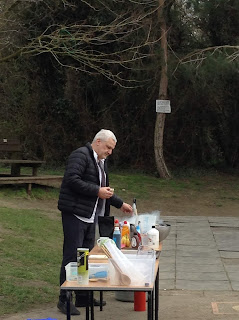 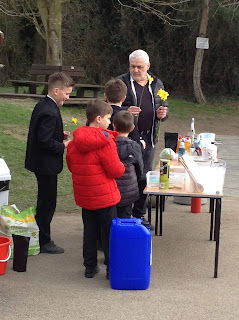 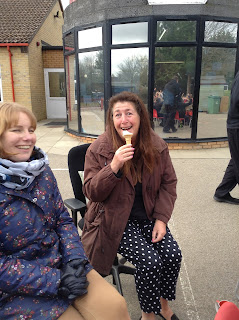 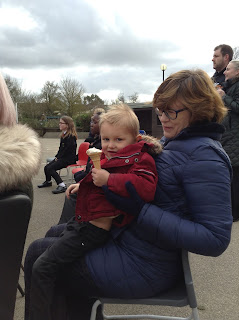 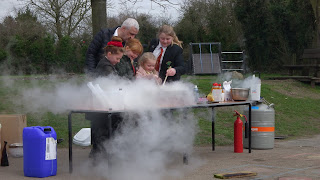 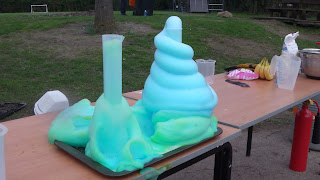 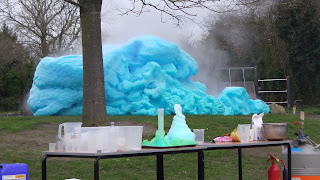 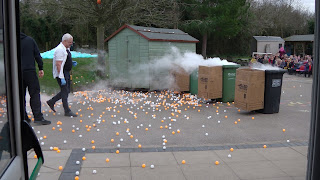