A quieter week than last week, when our Academy was buzzing with world-wide international activities!

Back to Eaton Bray...

Everyone is working extremely hard (adults and children) in both core and foundation subjects, with new topics covered on a daily basis.

Foxes and Deer Class have been producing police reports in Literacy, and investigating parachutes and air resistance in Science.
Badgers have continued their work on Egypt, and have been doing computer programming in "Scratch" programming language.
Rabbits have enjoyed Forest School this week, and have been doing some interesting number investigations.
Squirrels have been gardeners and have planted broad bean seeds.  They also cut a seed open and investigated the inside, magnifying it onto the whiteboard, in order to find out all about germination.
Otters have been investigating dinosaurs, and finding out their teeth.  They discovered that carnivorous (meat eating) dinosaurs had longer, sharper teeth than the herbivores.

With only two weeks until the Easter holidays, there is lots to be done... Easter cards, Easter gifts, end of term assessment reports and Parents' Evening consultations.  Next week we have E-Safety Day on Monday and Science Day on Wednesday, so plans are in place for lots of fun activities in the classroom, as well as the excitement of a HSA disco for younger children on Tuesday, and a Games Night for the older ones on Thursday!

Our EBA Enterprise Masterchef competition has come to an end, and the winners have been announced!  The winning team were "MNM" and the three lucky winners received a fantastic prize - a day at the Brasserie Blanc Cookery Club in Milton Keynes.  The children were taken to the restaurant by Mrs Hounslow and Mr Wallis, were kitted out in chef whites and hats, and given a cookery lesson by the restaurant staff, who showed them how to make a scrummy chocolate cake!

While the cake was cooking they enjoyed a cookery quiz, then were able to choose their lunch from the restaurant menu.  Being adventurous types, who have enjoyed tasting and experiencing a wide range of foods over the past weeks, they chose the charcuterie board for their main course, and snails for their starter!  Dessert was their indulgent chocolate cake - with double cream and sprinkles on top... 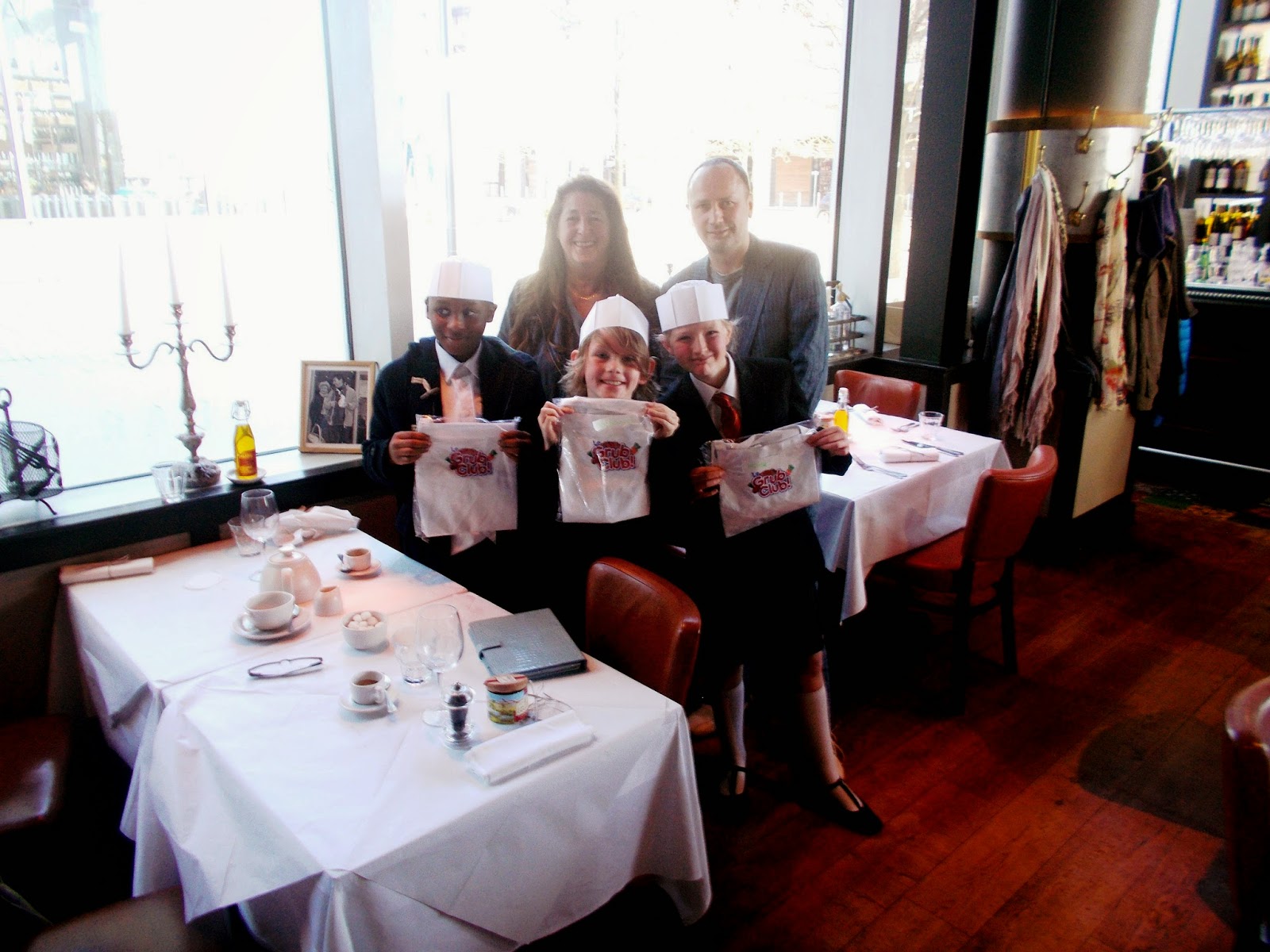 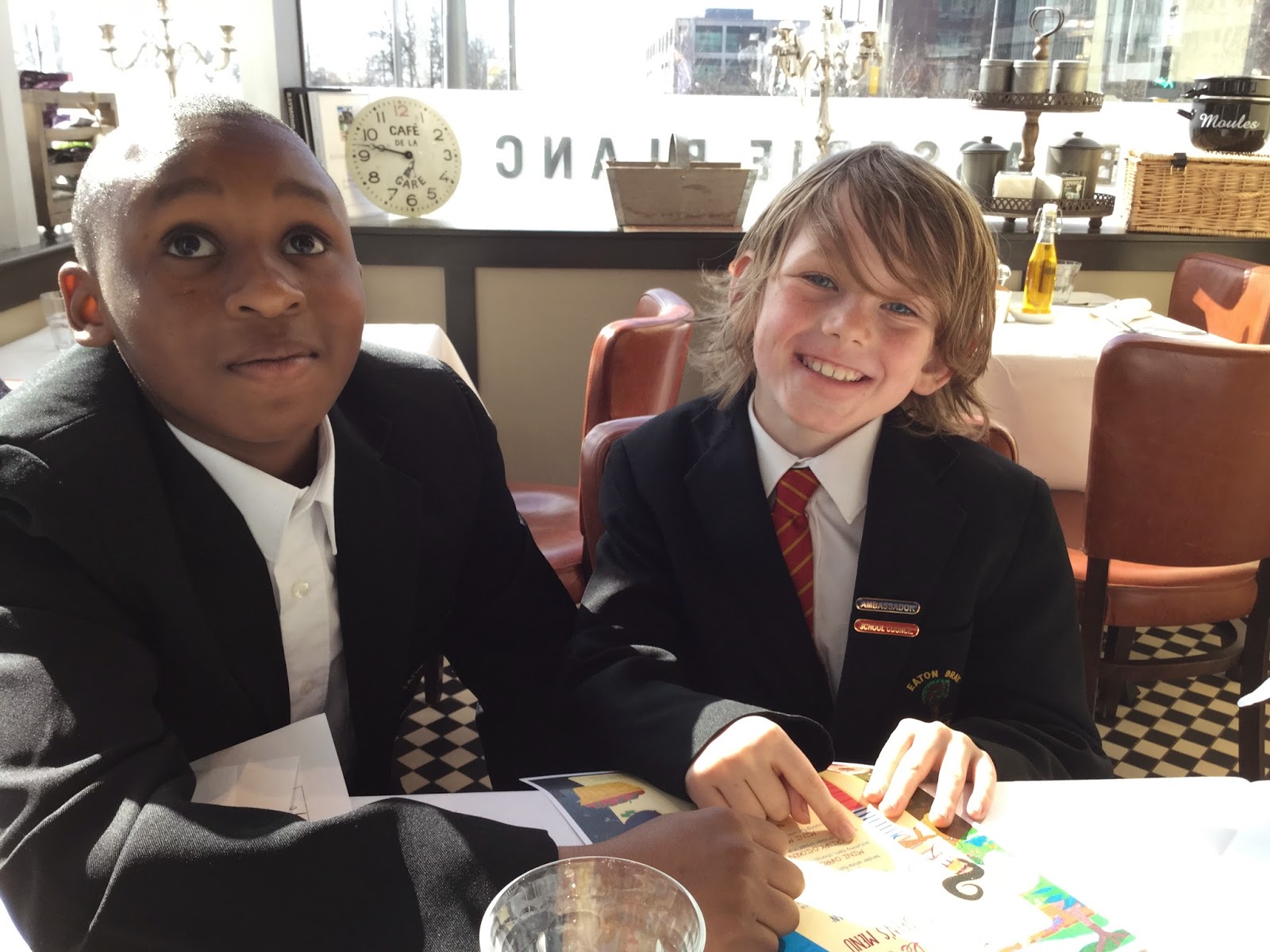 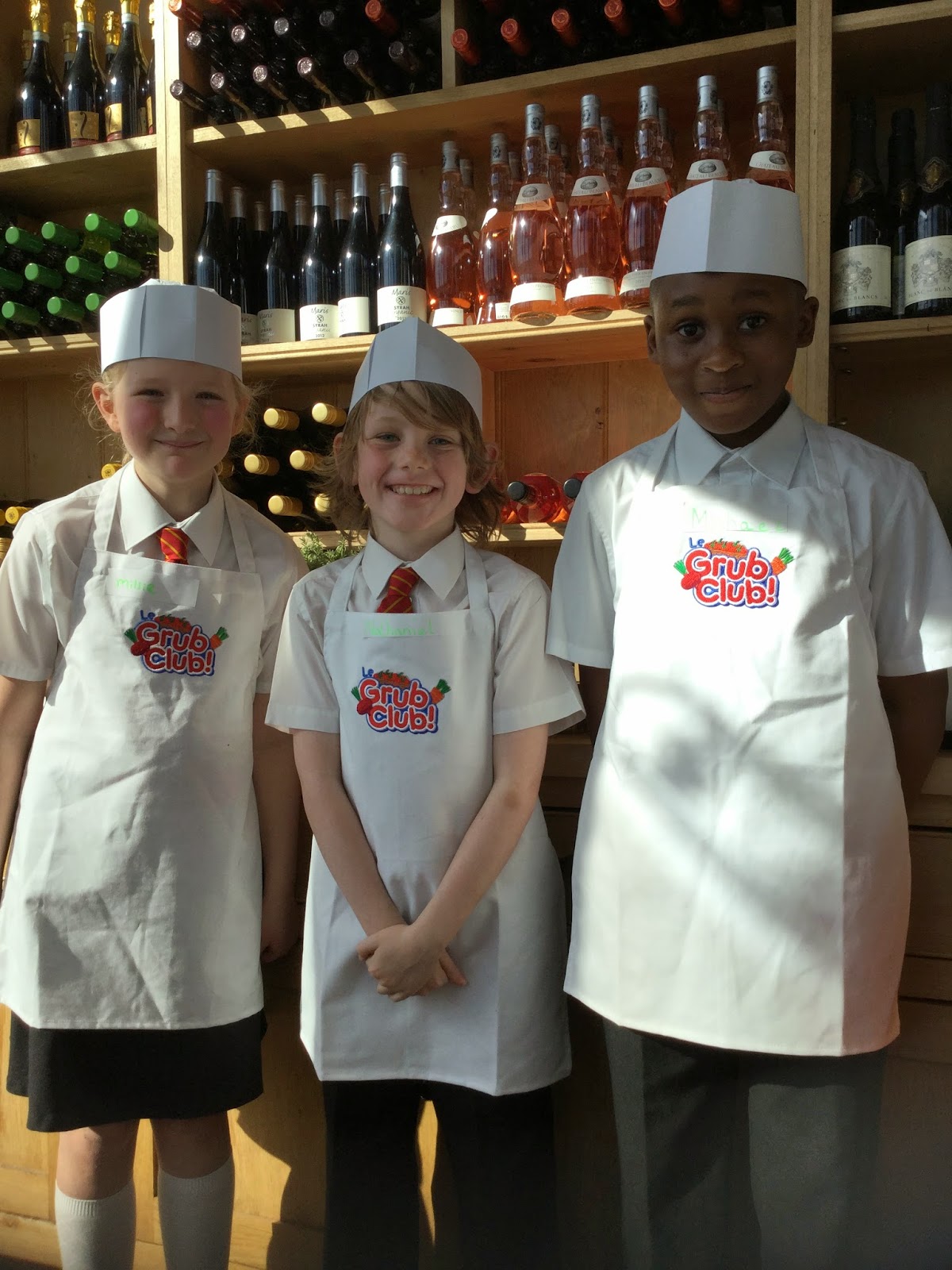 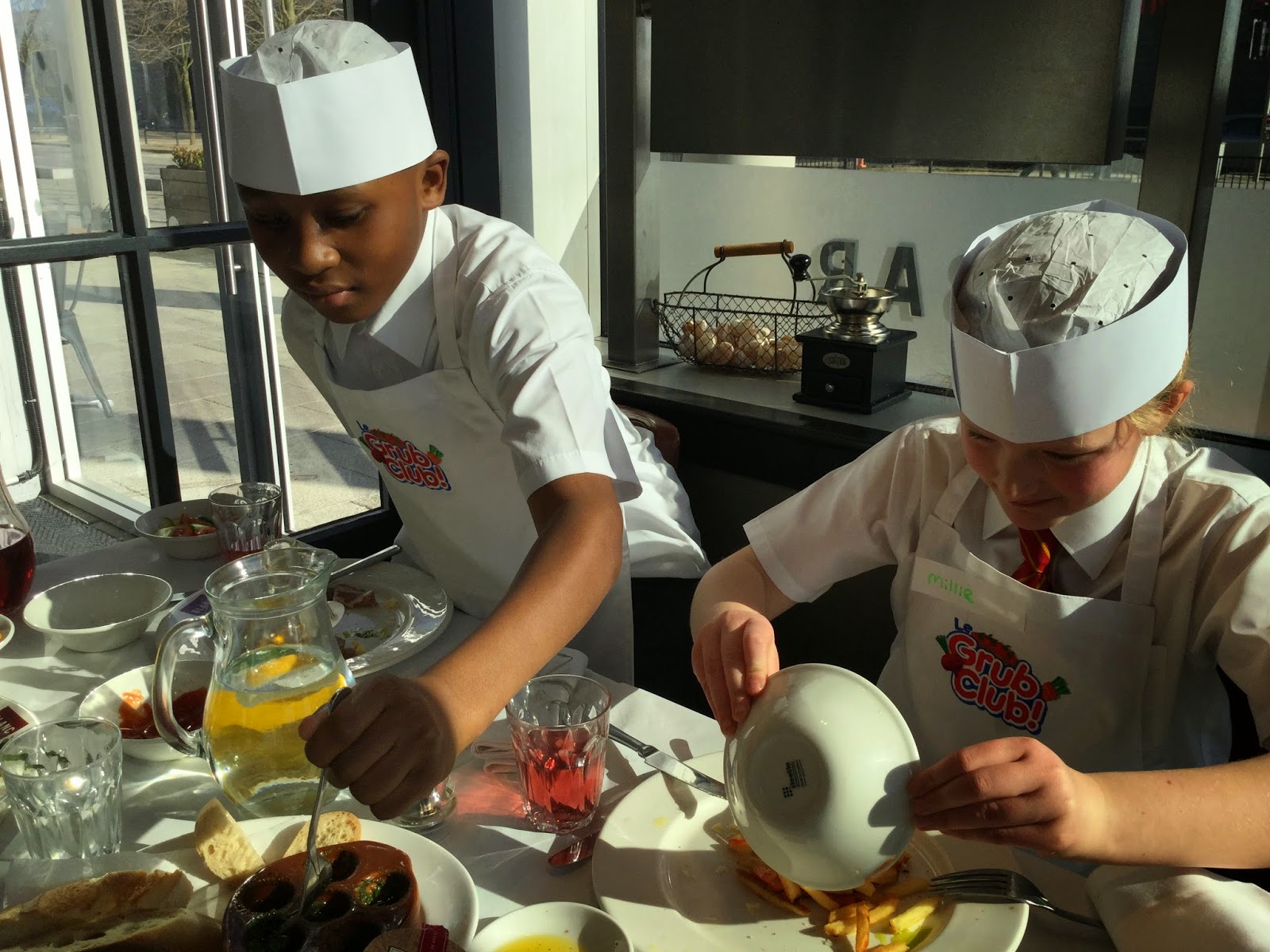 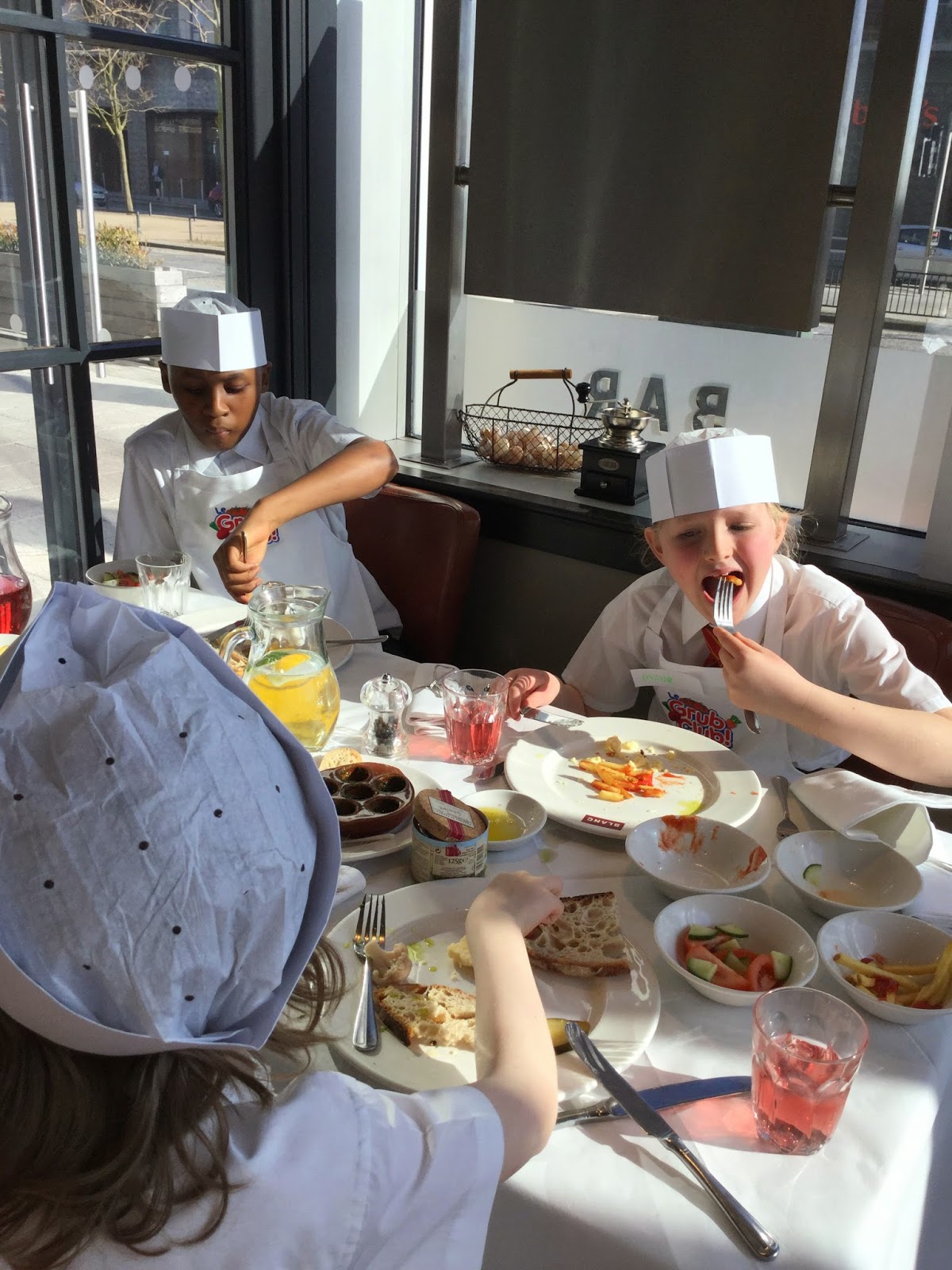 The children really had a lovely day, and agreed that "it was awesome!" Opinion was divided on the snails... but all three agreed that the best part was making and EATING the cake!  They all went home with an apron and chef's hat, and plenty of new cookery hints and tips.

The EBA Enterprise team will now be working on their new allotment - sowing, growing, producing and selling - so watch this space as the crops grow and the allotment flourishes...!