On Tuesday, Hedgehogs Class enjoyed a trip in the minibus, to Eaton Bray Nurseries.  They were given a tour of the shop and greenhouses, and shown how seedlings are planted and cared for, to enable them to grow into strong healthy plants for the garden.  The children were given some tomato plants to bring back to school with them, which they have planted and will look after - hopefully there will be a lovely crop of tomatoes for them to enjoy in the summer! 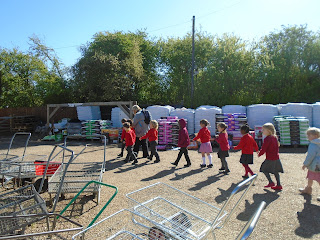 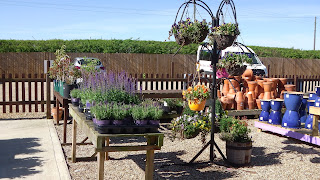 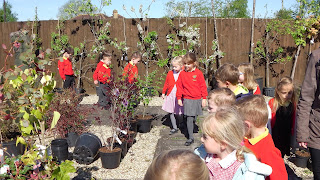 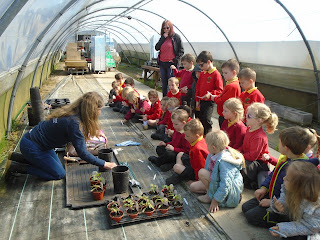 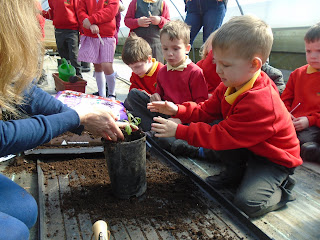 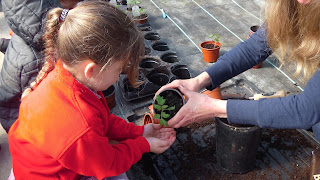 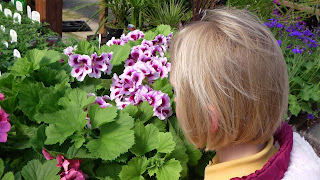 All the classes having been working hard this week, with Year Six and Year Two children focusing on their upcoming SATs assessments.  It's not been all just Maths and English though... Squirrels have had some entertaining Science lessons this week finding out about the human body.  They welcomed a new member to the class, "Steve the Skeleton", who helped out by demonstrating how all the human bones fit together! 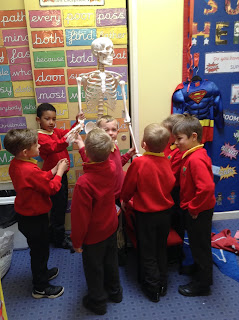 Badgers Class took part in a debate this week.  They thought about the issue of fox hunting, and the reasons for and against this activity.  The children were split into two groups and tasked to argue either in favour or against fox hunting - the groups were formed regardless of the children's own views on the matter, which meant that some children had the difficult task of playing "Devil's Advocate" and presenting opinions that were not their own.  It was an excellent debate, with each groups presenting their arguments very well.  Everyone agreed that it was a useful and interesting exercise. 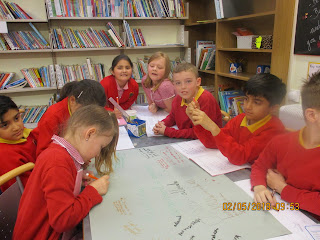 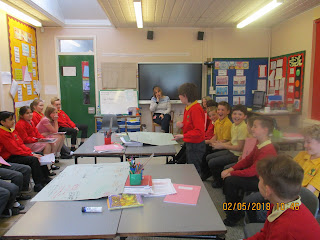 On Thursday, it was Otter's turn to host their class assembly and share their work with parents and the rest of the school.  They spoke about their trip to the bakery and their work on The Great Fire of London, and acted out some traditional stories and fairy tales, finishing with a steam train song.  All the children in the class took part and spoke up beautifully.  Unfortunately a "technical hitch" meant that they weren't able to show the power point presentation that they had produced, nor share the videos that they had recorded, but these will be available for parents to enjoy at our end of term Open Evening on Wednesday 11th July. 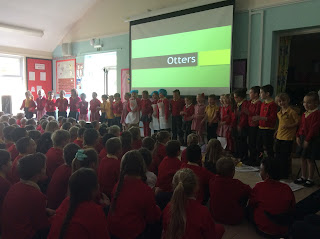 Rabbits Class had a lovely morning on Friday.  Using some of the crop of rhubarb growing in the school allotment, they made delicious rhubarb crumble.  They cooked the rhubarb using the portable hobs, and using a recipe printed off from the internet, they learnt how to weigh the ingredients and rub together flour, butter and sugar to make the crumble topping.  This was then baked in the school kitchen for the children to enjoy in the afternoon. 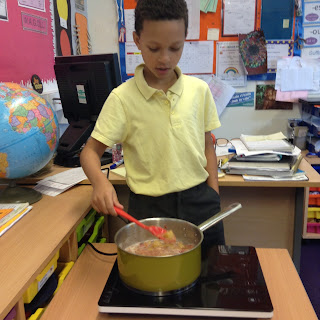 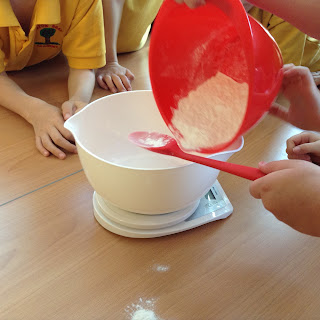 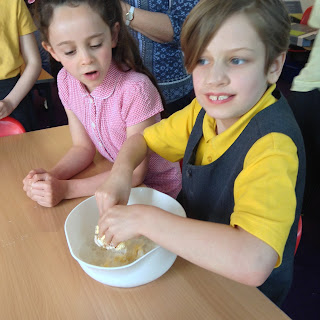 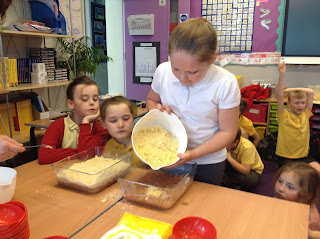 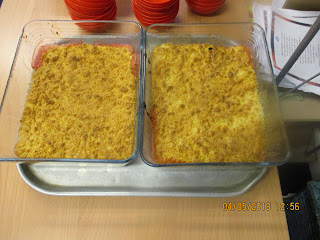 Hiking Club children enjoyed a visit to Ashridge Forest on Friday, for a walk around Dockey Woods where the bluebells are in full bloom and looking stunning.  We are so lucky to live in a part of the country that give us access to such beautiful countryside. 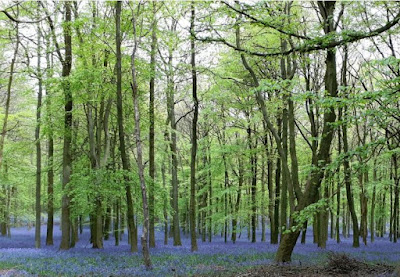