The grand final of the EBA Bake Off took place on Monday. Five fabulous cakes were tasted and evaluated, and the judges were pleased to announce that the winner of EBA Bake Off 2020 was Luke in Year Five, who baked a "pinata cake" - a delicious chocolate cake with a special surprise when you cut into it - lots of yummy sweets hidden in the centre!

Well done to all the finalists, and thank you to everyone who took part this year. 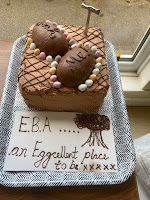 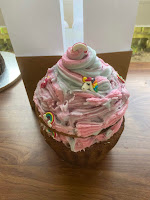 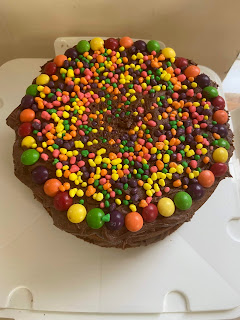 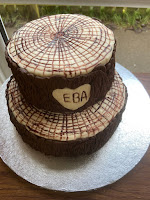 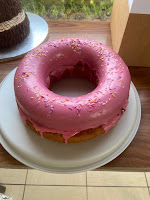 On Tuesday we celebrated World Book Day. The children came into school dressed as a character from their favourite book, and everyone took part in a wonderful fancy dress parade around the Hall. We had a wide variety of characters, from Mary Poppins to Sherlock Holmes, the Demon Dentist to the Big Friendly Giant, sharks, dinosaurs, wizards and much more!

The day was full of lots of exciting activities, including a Grand Book Quiz and a competition to work out which book was which teacher's favourite, as well as lots of crafts and games with a book theme. 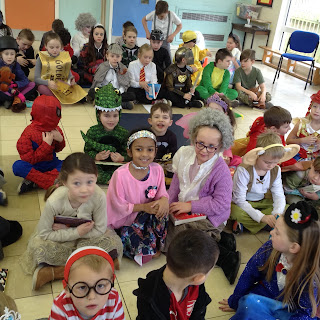 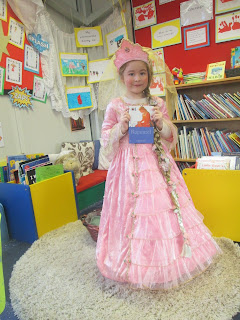 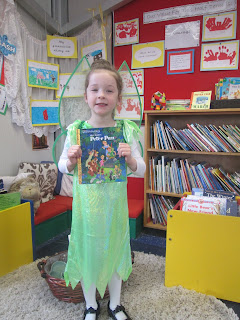 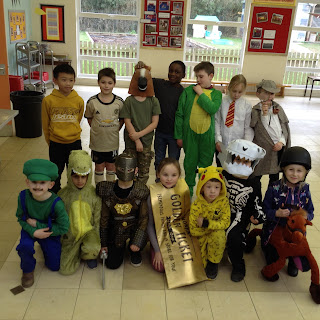 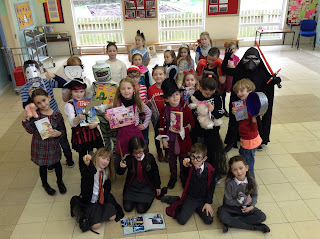 In Hedgehogs Class the whole day was focused around the book "The Tiger Who Came to Tea" by Judith Kerr. The children created their own book covers, and made party invitations for a tiger's tea party. They wrote shopping lists to get the tiger some food for his party, using a word bank to help spell some of the words. In the afternoon, the Tiger came to visit the class, and the children enjoyed tea and cakes with him! 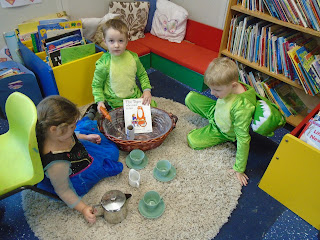 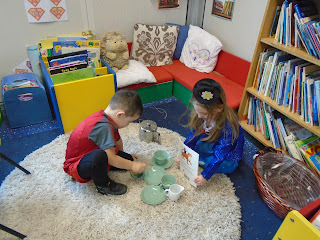 In their Science lessons, Rabbits Class children have been learning about the human skeleton this week. They were assisted by our resident boney friend, "Mr Sidney Bonejangles" (or Skeleton Steve depending on who you ask!) They had a lovely time drawing around one another on the floor, and identifying where the different bones were in the body, then enjoyed a large scale human "jigsaw" where they were tasked with building a skeleton by putting all the bones in the right place. 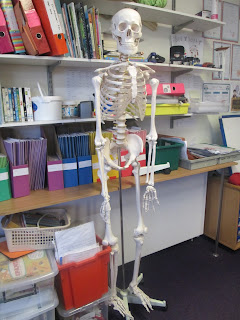 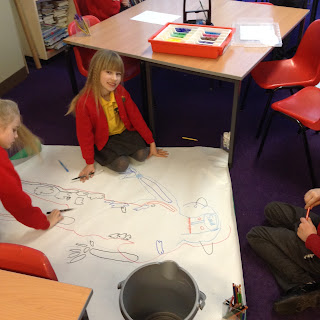 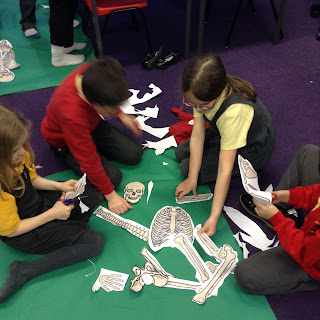 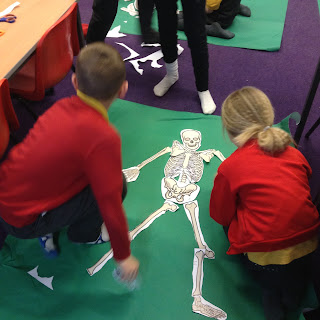 Children who went to German Club this week also learnt how to identify different body parts - but in German! They learnt the German version of "Head, Shoulders, Knees and Toes" together with the actions.  The children then performed their song to the whole school during Singing Assembly.

German Club is attended by children from all classes in the Main School, and is taught by Miss Roberts who is a fluent German speaker. The children are very enthusiastic and are developing their pronunciation of words very well.  They can already say basic words and phrases including informal and formal greetings and words of praise. 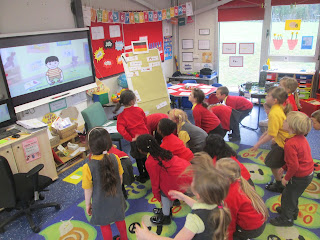 Next week is Science Week, and there are lots of activities planned. Year Five children are looking forward to running their "Gadget Shop", which will open every day after school. It will be jam-packed with scientific gizmos, toys, games, and gadgets available to buy for 50p, £1 or £2, all aiming to promote a practical awareness of science in the real world, and promises to be "an exciting stall, home to the most exciting scientific curiosities this side of the moon!"

We hope to see you there!