This week has been all about the PTA, and the hours of hard work that they put in for the school. Following months of fundraising, our new trim trail has now been paid for, delivered and installed on the school field! It looks wonderful and the children cannot wait to be allowed to play on it next week.

PTA volunteers have also been in school throughout the week, creating space and preparing the ground for their new shed.

On Monday there was a bumper round of EBA Bake Off from Squirrels and Otters Classes, with a total of thirty-eight entries! All the cakes and bakes had to be tasted and evaluated by the judges, which was a terribly hard job of course... There were so many cakes that the cake stall was able to run for two days after school. 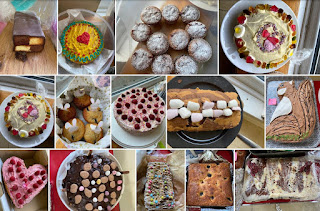 Otters Class had a wonderful "Space Day" on Tuesday. The children all came into school dressed as something from space - an astronaut, alien, star or planet - and spent the day enjoying a number of space related activities, including designing and making a moon buggy, astronaut physical training, and space inspired artwork. They also had the chance to taste some astronaut space food! 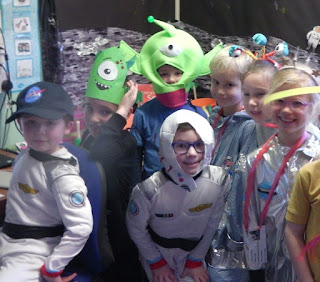 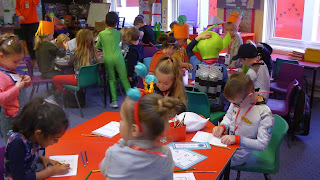 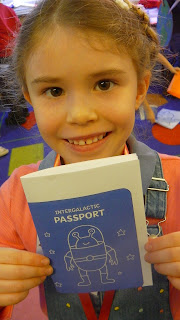 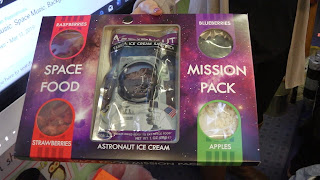 Foxes Class children got their first opportunity to show off their debating skills this week. After working hard all week perfecting their persuasive writing, learning about democracy and the rules of debating, they started with a lighthearted motion; "There Are No Such Things As Ghosts". Teams argued either "for" or "against" and learned that three minutes talking is a long time when you're up there! 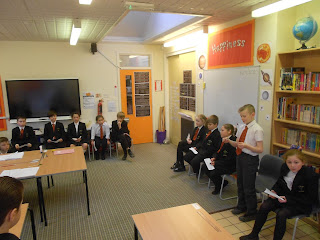