A rather cold week!  the children were very excited to see the grounds covered in a glittering, white blanket of snow... which led to lots of play-time fun! 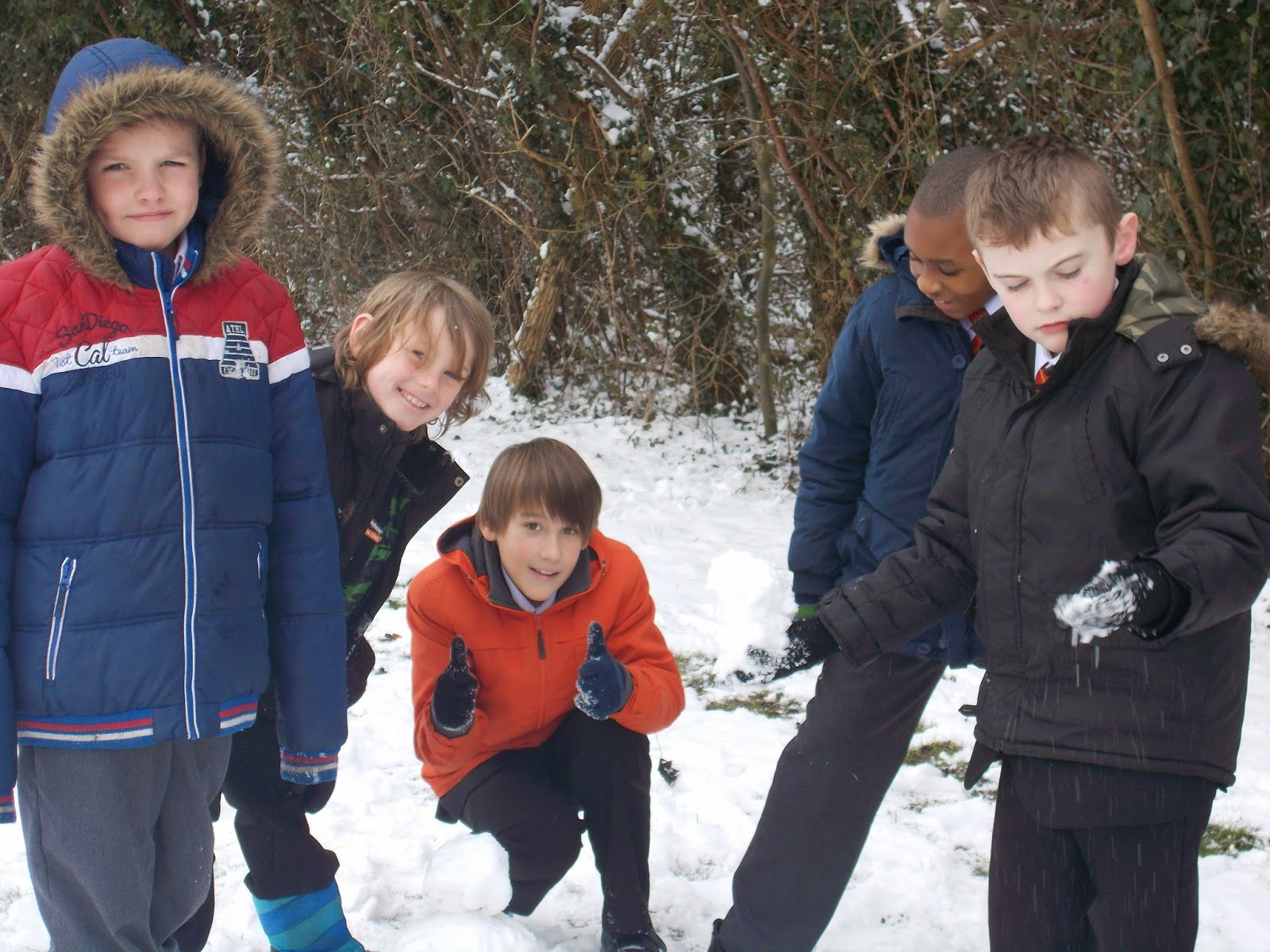 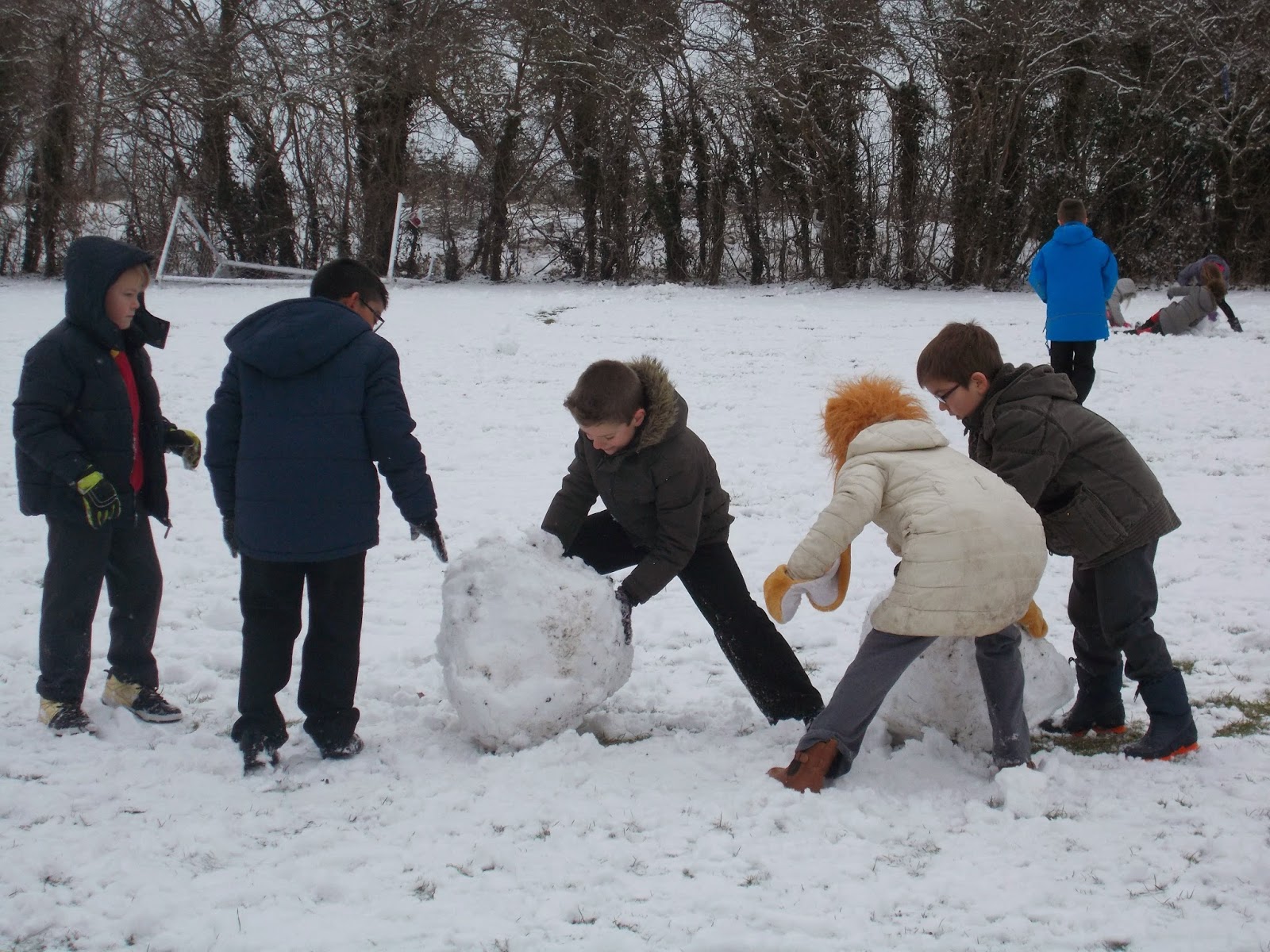 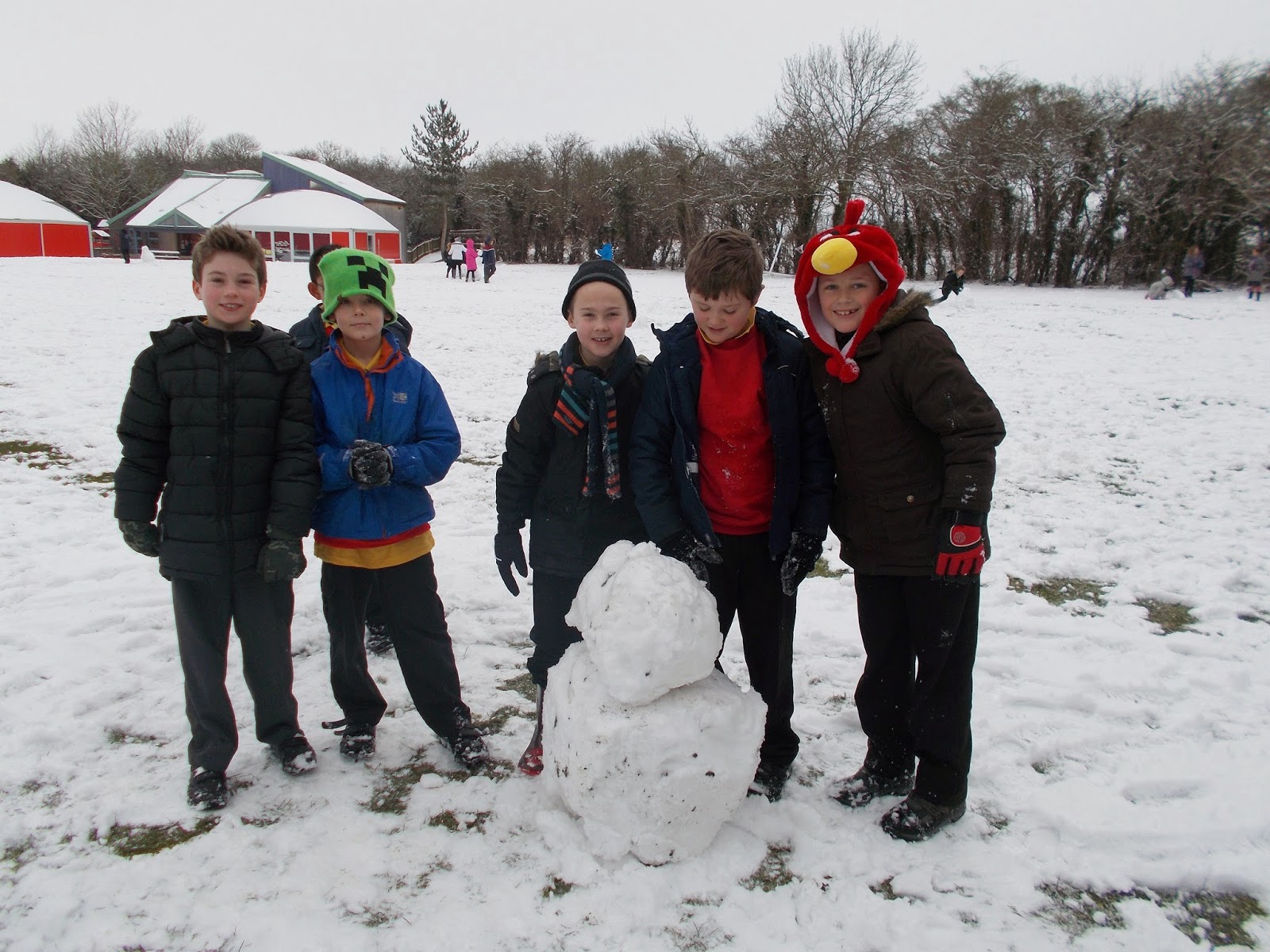 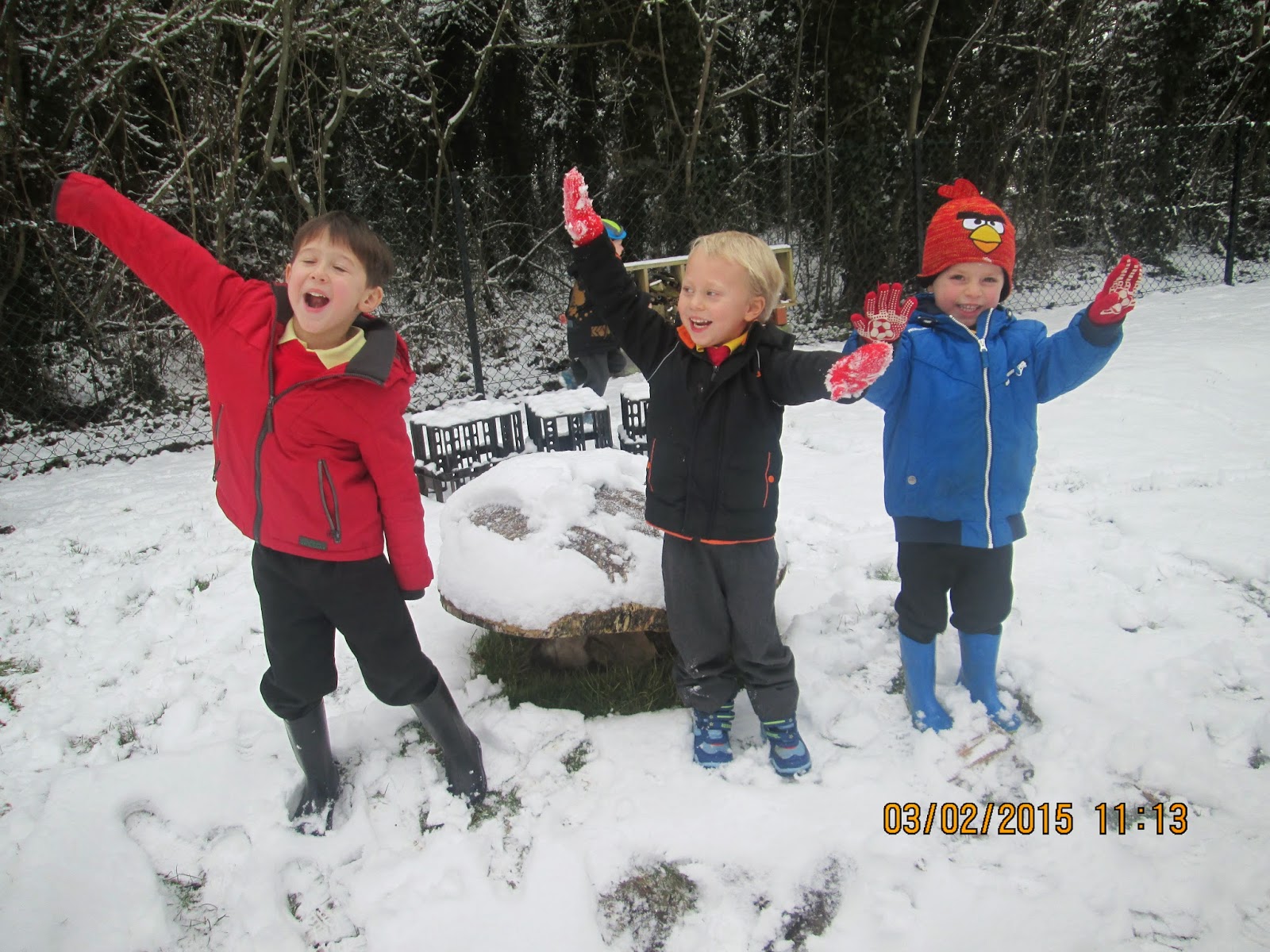 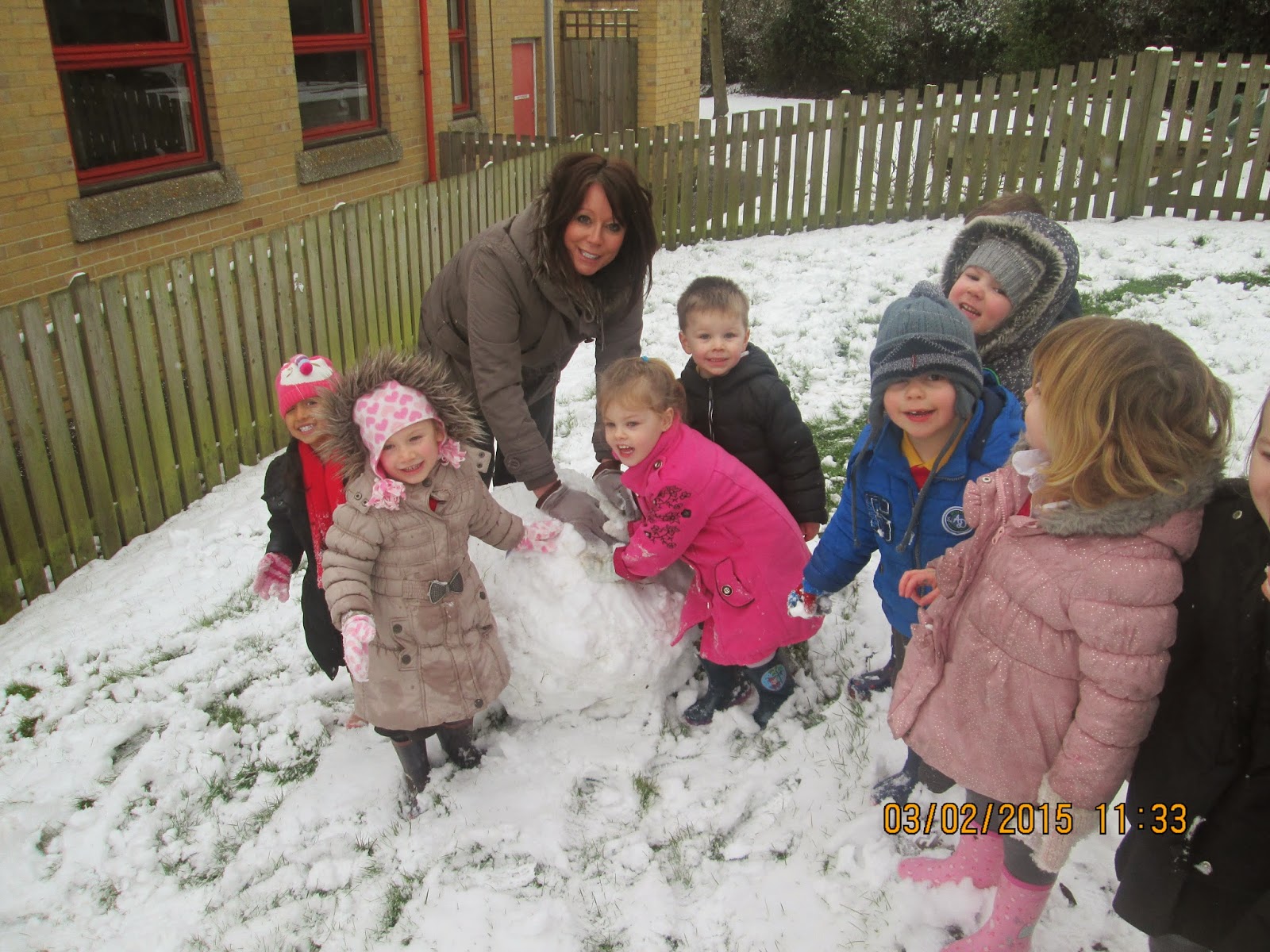 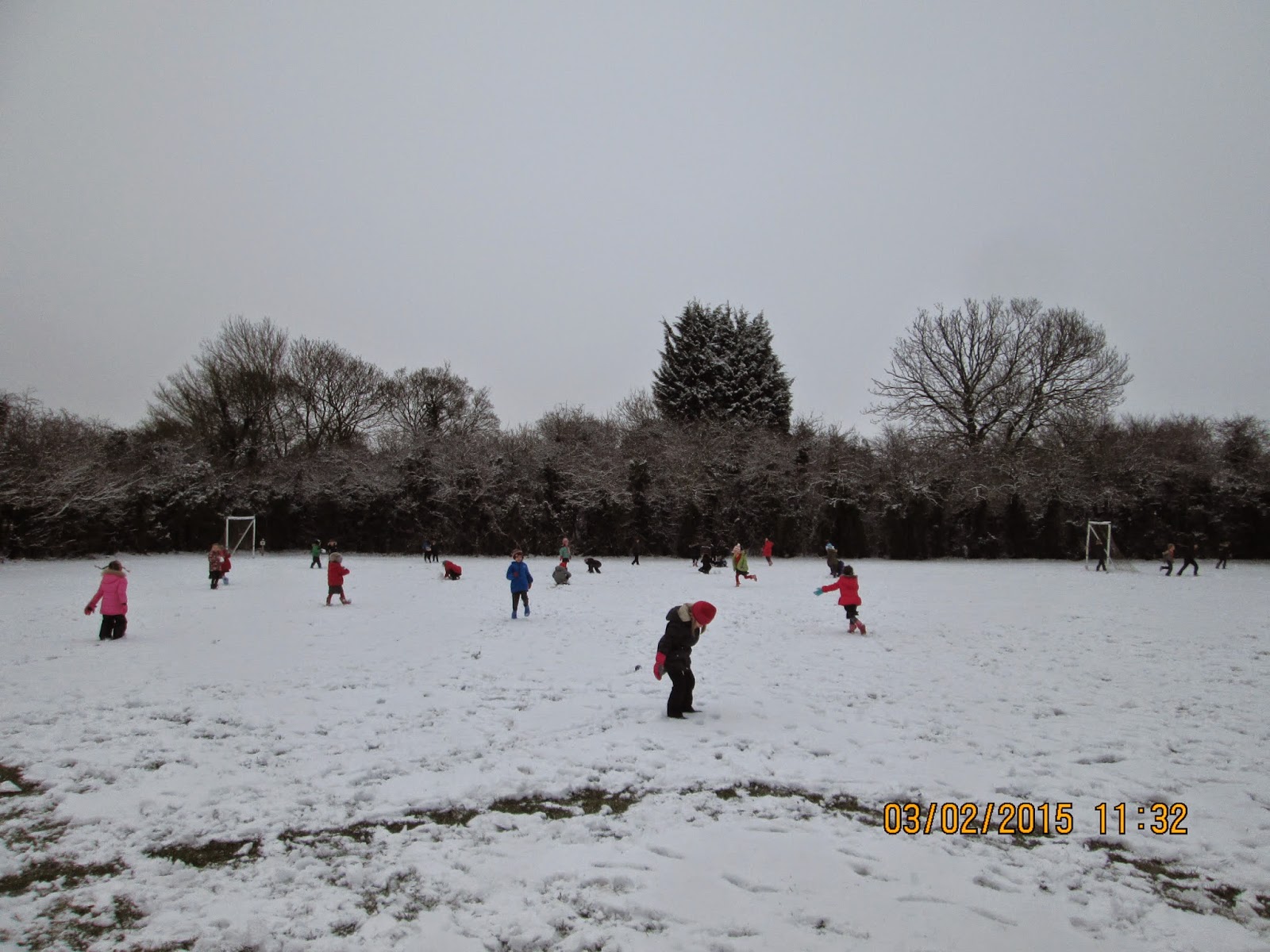 Hamsters have been doing lots of creative work this half term, using a large variety of media.  This week, they have enjoyed making a fantastic moonscape from recycling materials! 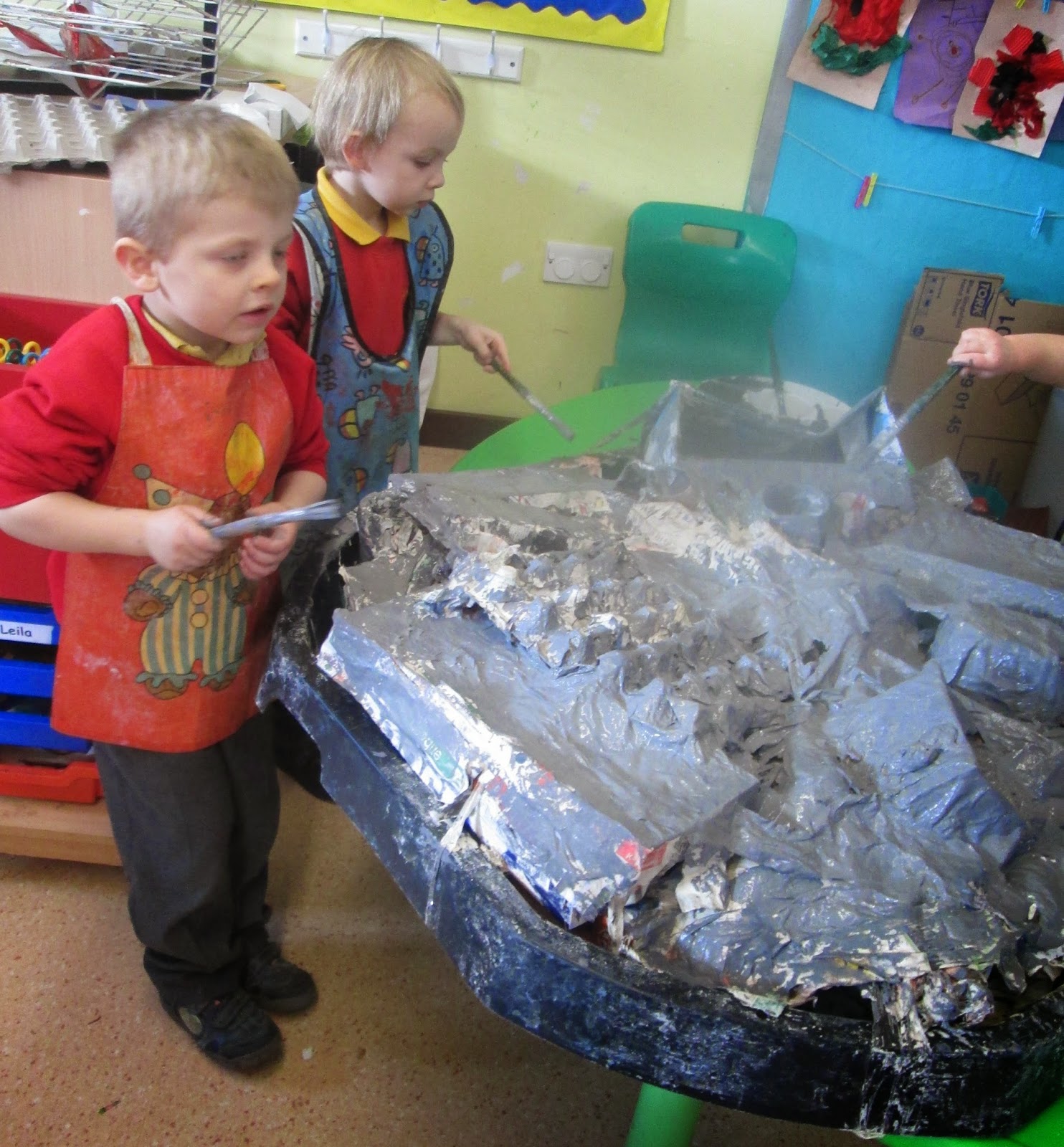 Hedgehogs are always up to something new, so "Dough Disco" was no surprise...!  This involves the children dancing along to their favourite tunes while manipulating play dough to improve their fine motor controls.  The children love it, and lots of staff have gone along to participate and share the fun. 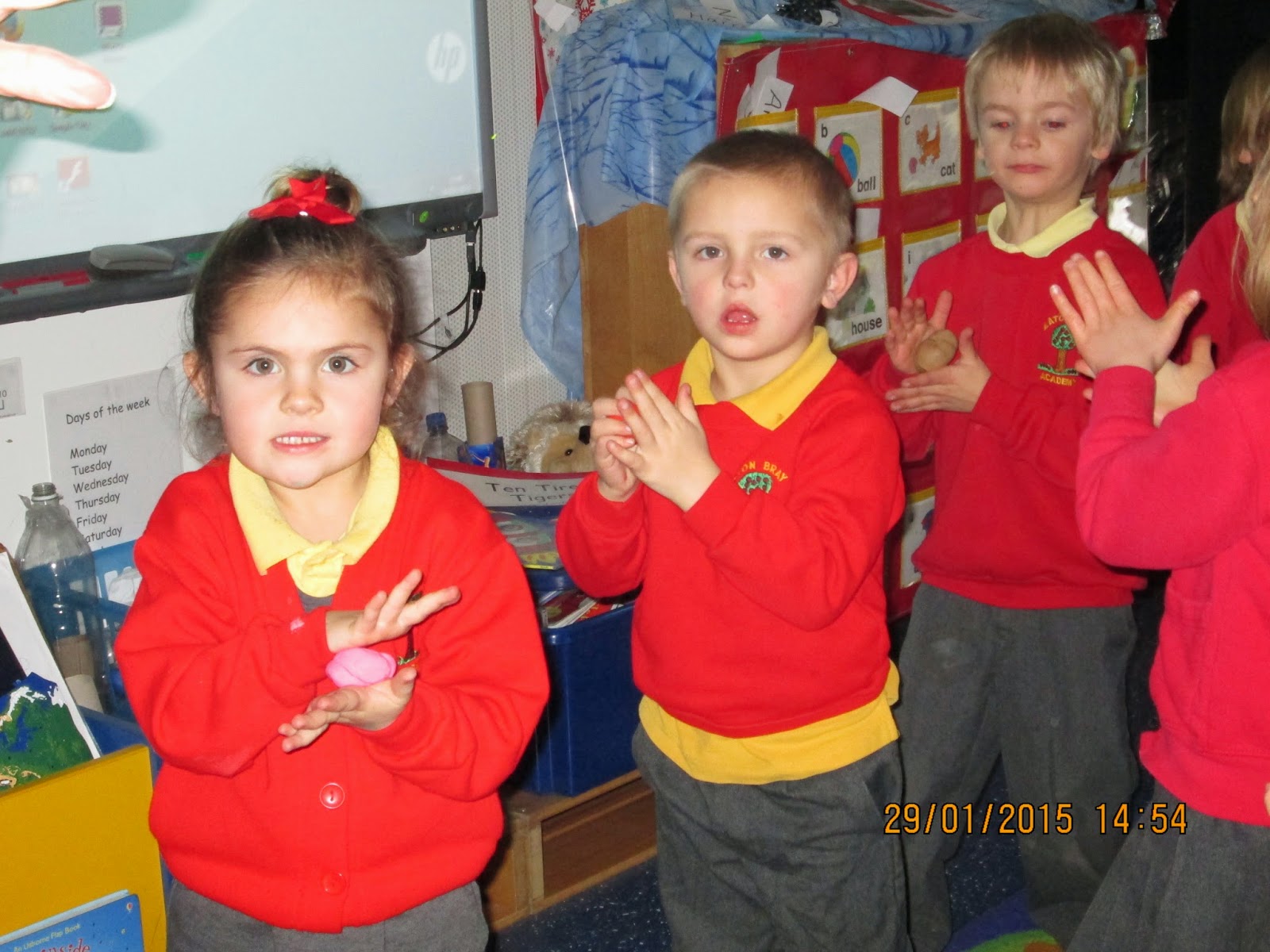 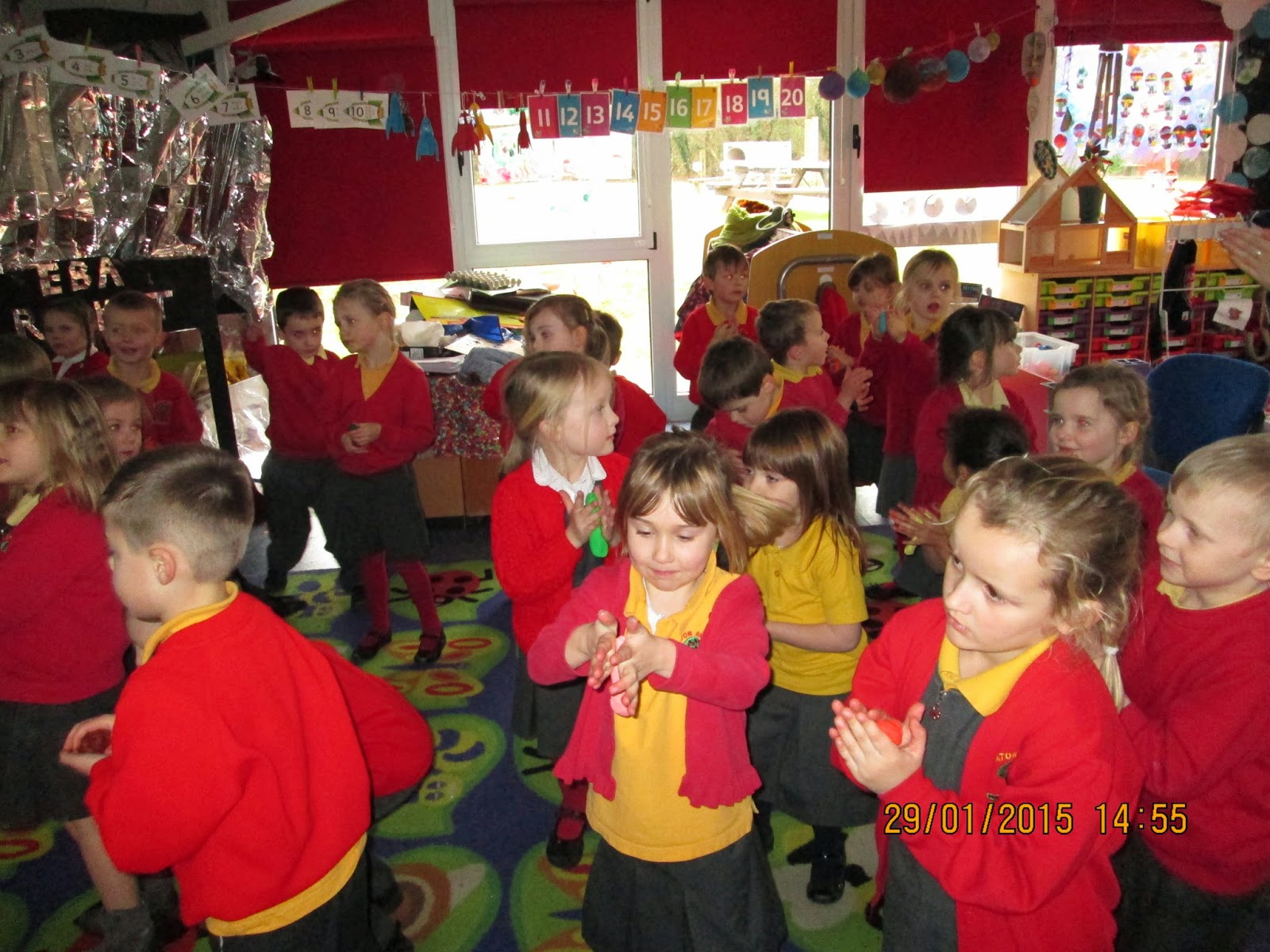 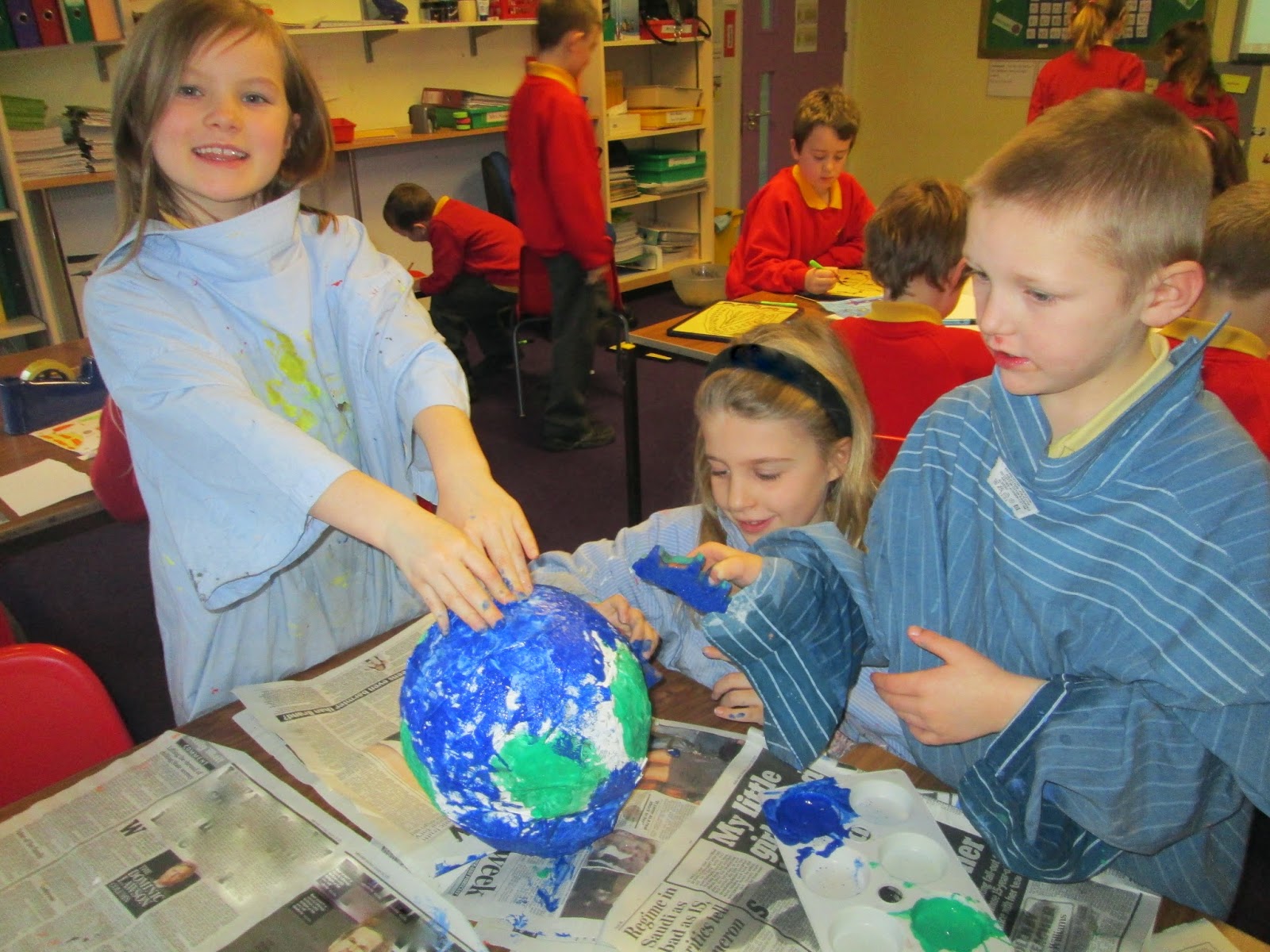 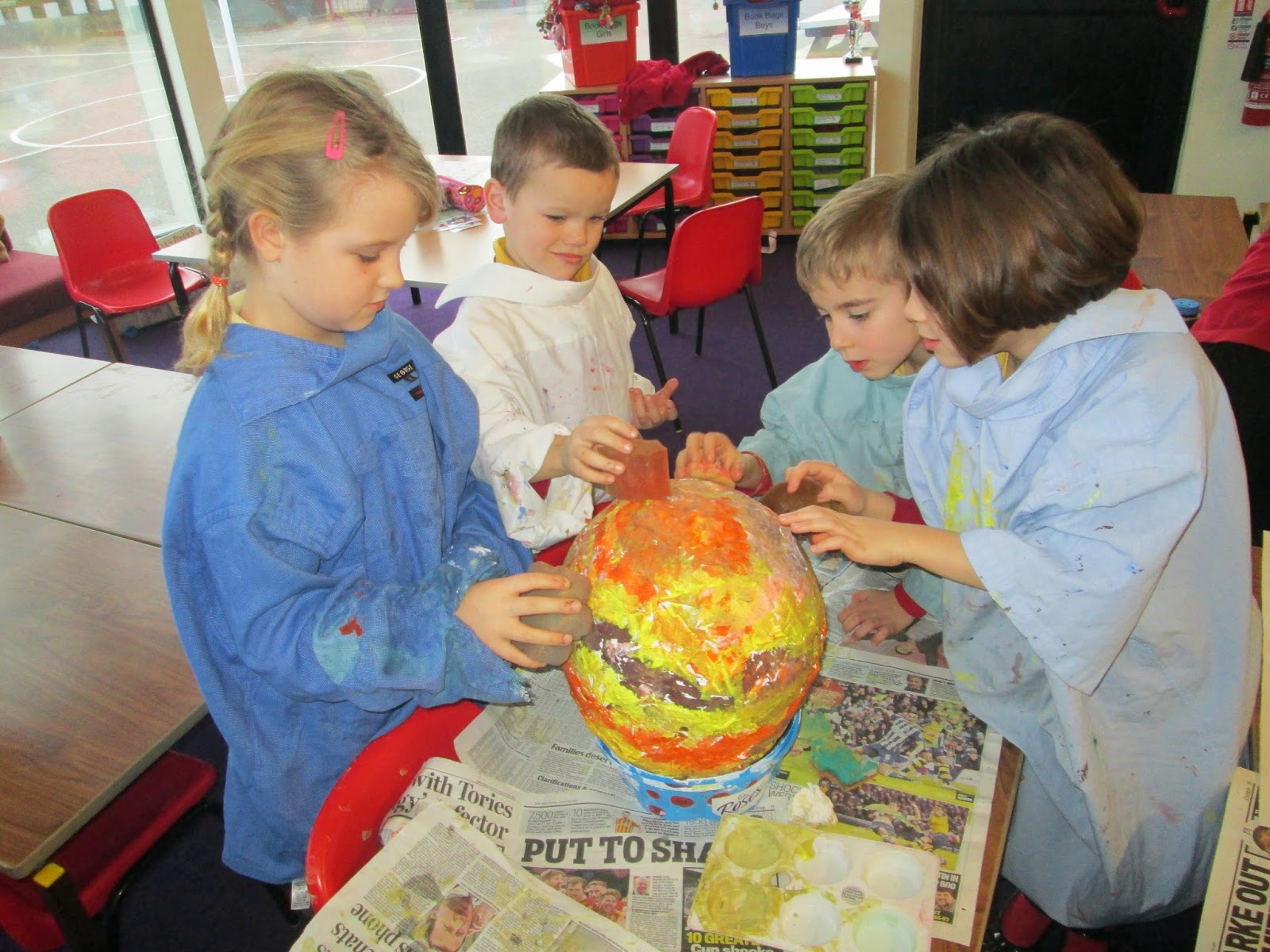 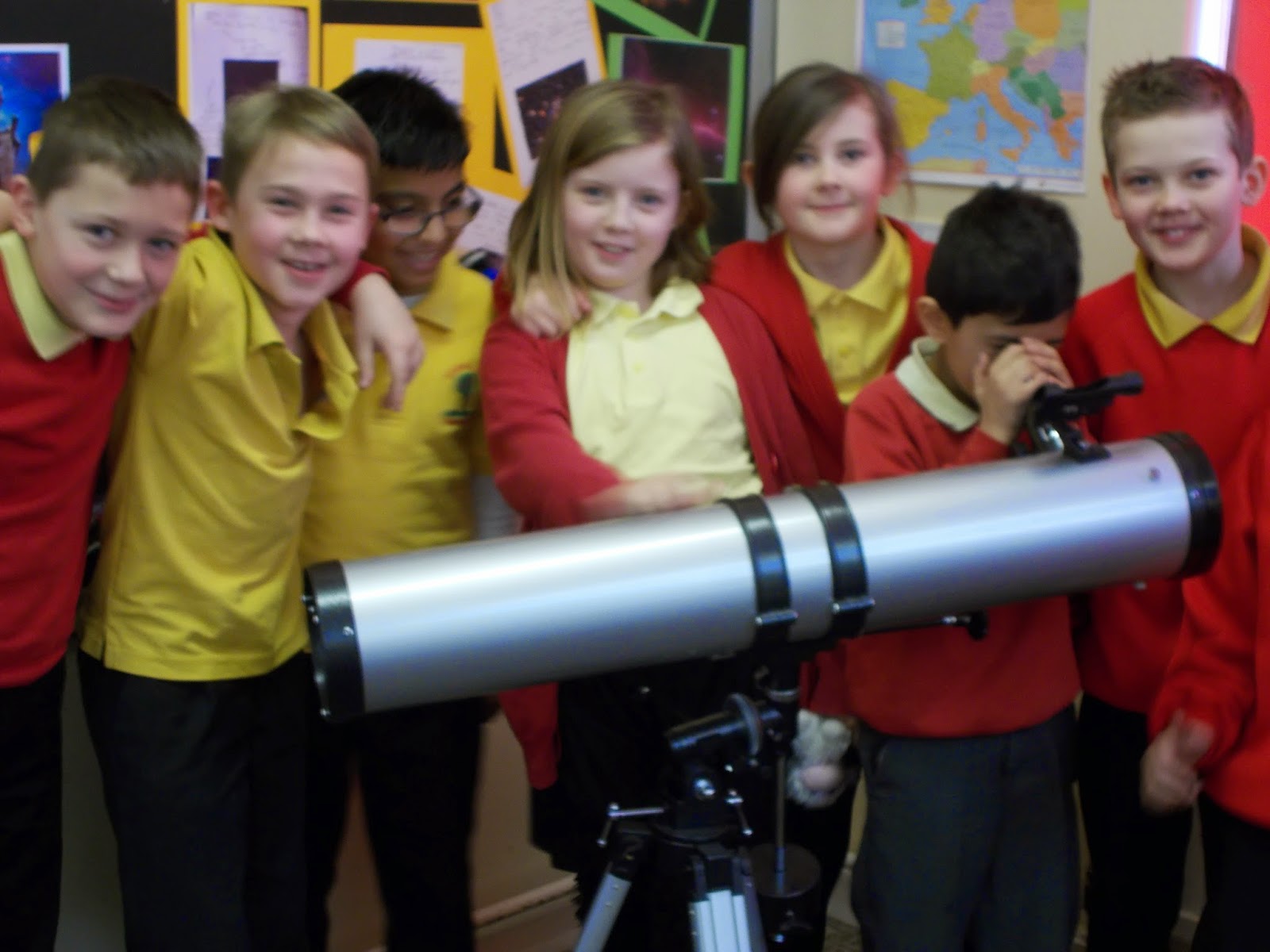 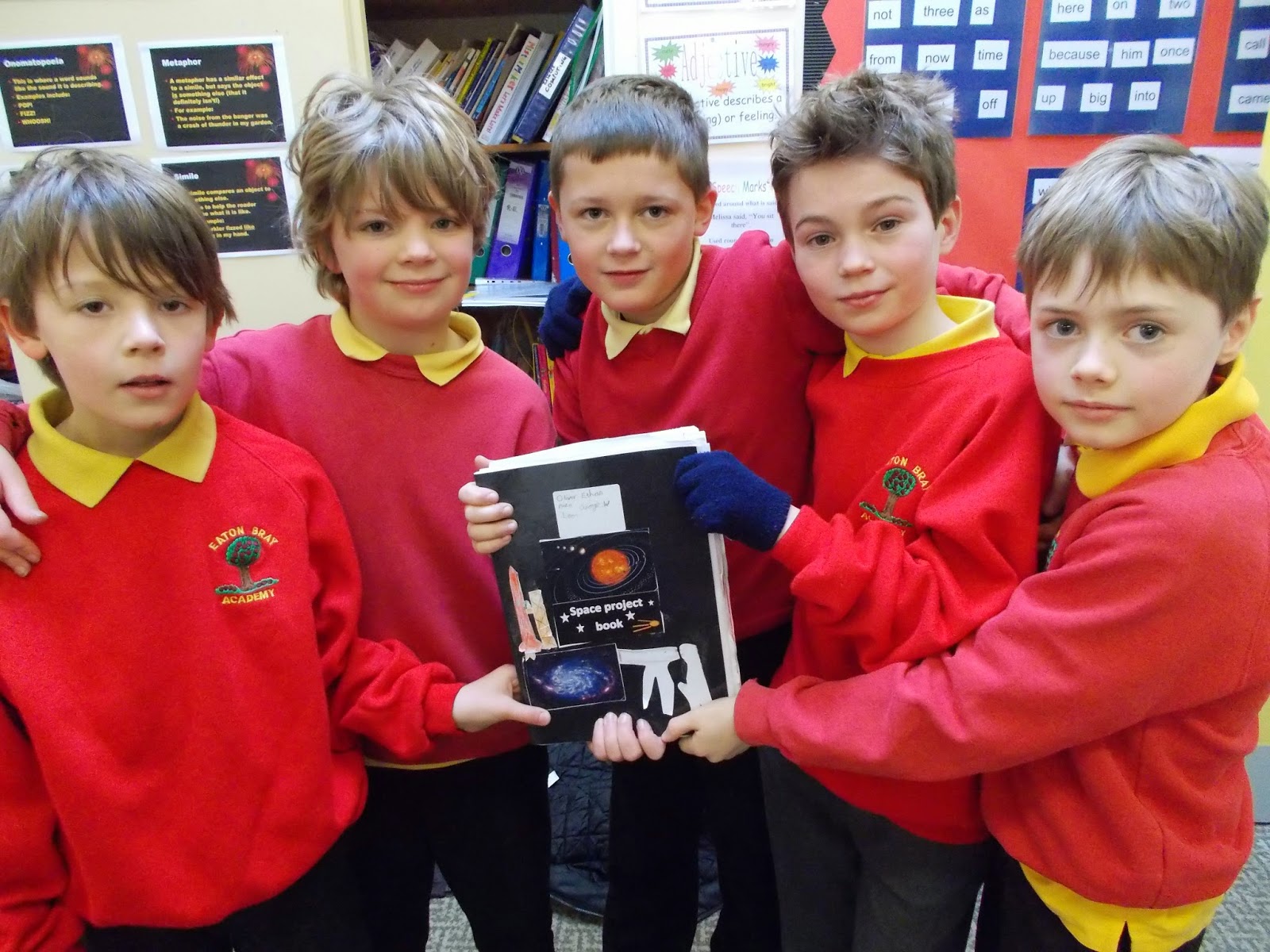 Foxes and Deer have been warmer that most of us recently, as they have been transported to the warmer climates of the Rainforest.  They have been learning about the consequences of deforestation and the importance of environmental conservation. 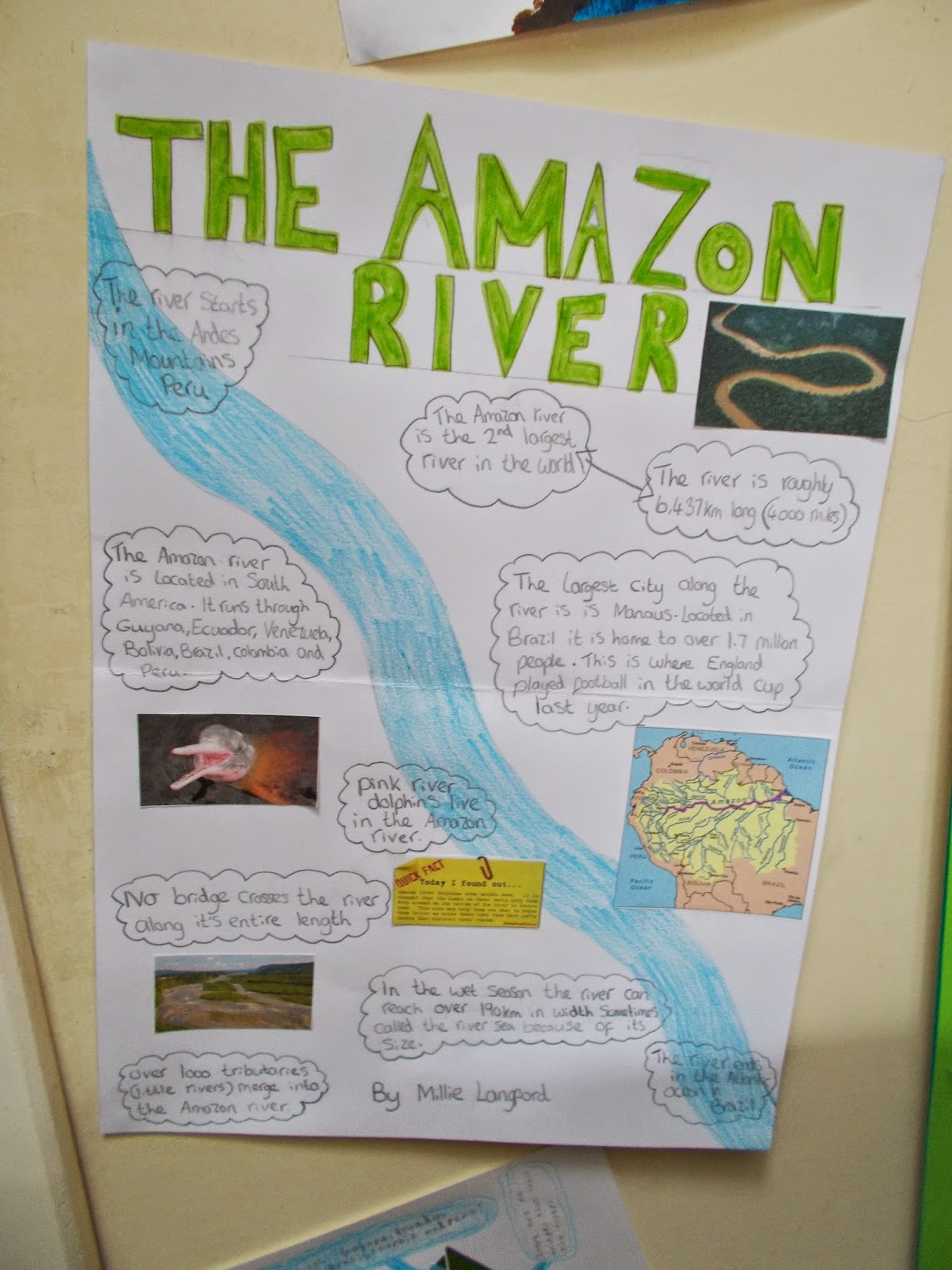