The week started on a patriotic note, as we celebrated St George's Day with a traditional English breakfast!  The kitchen staff were up bright and early on Monday to cook for parents, children and staff.  As usual on this occasion, the hall was bedecked with St George flags and bunting, and there was a happy party atmosphere as everyone tucked into their bacon and eggs.

When they had finished eating, the children went out onto the field to work off their breakfasts with a game of that most traditional of English sports - cricket.  And even the weather was typically English for us - somewhat cold and drizzly! 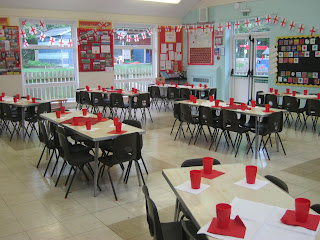 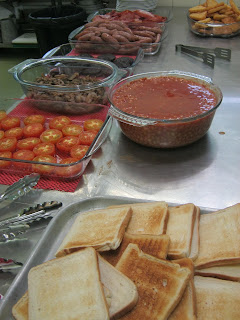 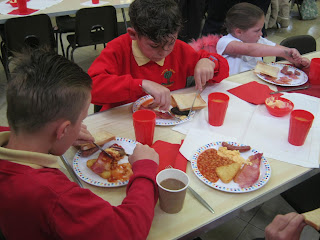 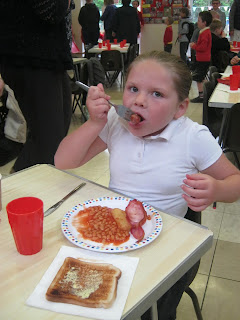 On Tuesday, Badgers Class were visited by their friends from The Meads Primary School In Luton.  This visit was organised as part of the Schools Linking Network Programme, which encourages friendship and links between partner schools in different locations.

The children spent the day together, enjoying activities and team games, and finding out more about one another.  They shared a picnic lunch in the classroom, and spent some time in the playpark in the afternoon, where everyone had tremendous fun! 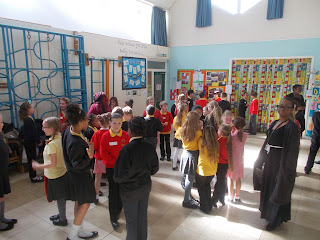 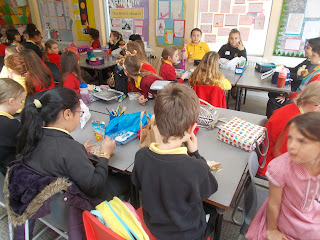 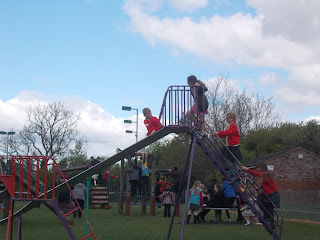 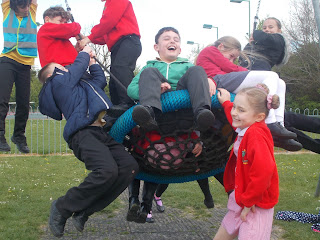 Squirrels Class also enjoyed a little trip out on Tuesday.  They went for a history walk around the village, to find out more about the carnation growing nurseries, owned by the Wallace family, that Eaton Bray was once famous for.  They went to look at the old greenhouses, which are just about still standing, and discovered that the history of the village lives on in some of the road names - Wallace Drive, The Nurseries and so on.

When they returned to school, Mrs Warby visited the class to share with the children some of her memories from when she was a child, when her mother worked for Mr Wallace at his nurseries. 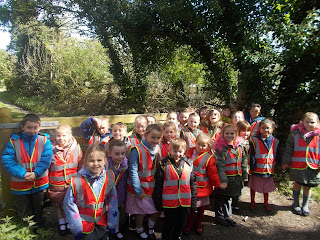 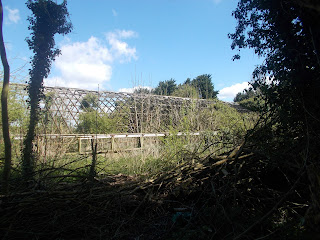 Wednesday was EBA Enterprise day for the Year Five children, and they were very excited about their "Masterchef" task, which was to design, create and name a confectionary bar.  Some very exciting ingredients were produced, including chocolate, sweets, honeycomb, Rice Krispies and popping candy!  The children had a lovely time mixing and melting, and produced some delicious looking snacks, with exciting names such as "Muddy Fun", "Marshmallow Mess" and "Brilliant Breakfast Bar".

The lucky person who got to judge the results was Mr Potton, who tasted each concoction, and pronounced them all delicious - luckily he has a sweet tooth...!  The winner was the "Martian Explosion", which featured chocolate, marshmallows and strawberries.  Yummy! 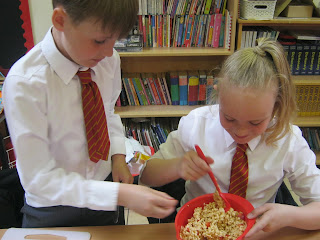 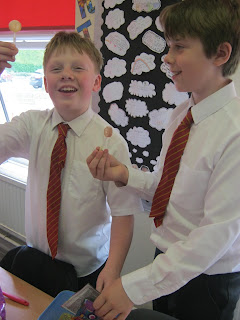 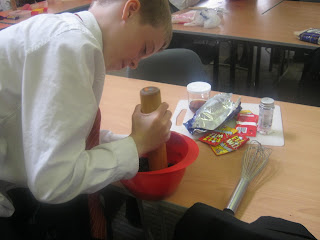 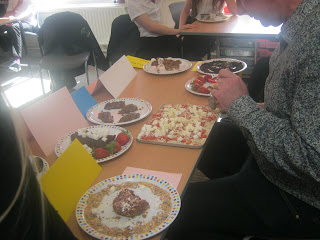 On Thursday it was Hedgehogs Class Assembly.  The children shared with parents and the rest of the school some of the work they have been doing this year, and demonstrated their skills in phonics and numeracy.  They talked about how much fun they had during Book Week when they explored the adventures of the "Naughty Bus", sharing photos and their Naughty Bus Diaries.

They also acted out the story of the Penguinpig, which is a tale that teaches young children about e-safety, and the importance of not believing everything we read or see online - a very important message in this day and age! 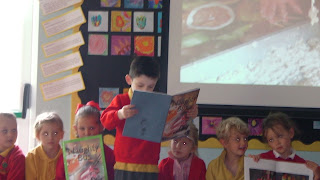 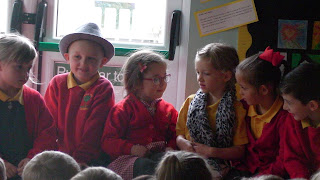 On Friday, we were visited by the Headteachers from two local secondary schools, who came in to have lunch with Year Six children who will be moving on next year.  It was a lovely relaxed opportunity for our children to find out more about what to expect when they go to secondary school, which we hope will help with the transition.

Afterwards, the children certainly felt very excited about their next step, and could talk of nothing else on Friday afternoon.  We are very grateful to Mr Sturgeon from Aylesbury Grammar School and Mr Button from Queensbury Academy for giving their time to talk to our children.  Thanks are also due to Mr McBurnie from Cottesloe who visited on Wednesday, and Mr Parker from Manshead who is coming to see us next week.