What a lovely busy week it's been!

On Sunday morning, we held our "Fireworks Fun Run" in and around the school grounds.  This was a fundraising event organised by Miss Turner, our multiple marathon running Year Two teacher, and was open to both children and adults.

We had nearly one hundred participants, who all ran around a half mile circuit, as many times as they wished within one hour.  Anyone who completed one or more laps received a marvellous medal for their achievement.  There were refreshments and food available, face painting and crafts to enjoy for those who didn't want to take part in running.

The rain held off, and there was a really lovely atmosphere, as runners were cheered around the course and applauded as they crossed the finish line.  Children ran with their friends, or alongside parents and grandparents, with the youngest runner being just two years old!  Many people completed around four to five laps, but one Year Four girl managed a fantastic fourteen laps (seven miles), and would have happily carried on running, if the hour hadn't have been up!  Special mention also goes to a Year One girl who ran an impressive eight laps, despite having been in plaster with a broken leg just six months ago.

It really was a great event, and raised over £650 for schools funds.  Well done to all who took part and and thank you for your support of the school. 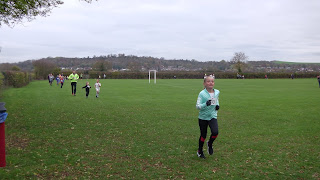 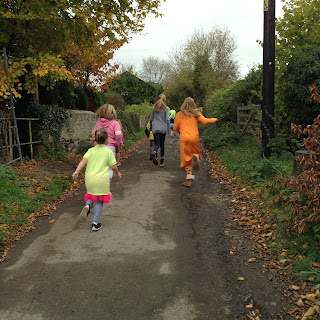 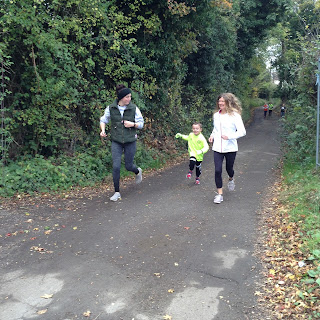 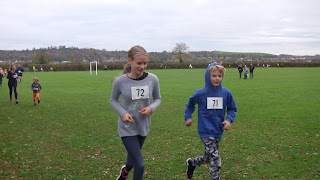 With Monday being Guy Fawkes Night, fireworks have been on the minds of most children this week!  Otters and Squirrels Classes have celebrated this occasion by inviting parents and grandparents into school to enjoy a "Fireworks Feast".  The first part of their week was taken up with preparation of yummy firework themed cakes and snacks, then on Thursday, their guests came in to see some of the work that the children have been doing, and enjoy a tea party! 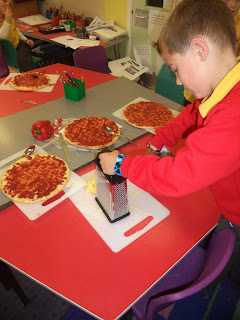 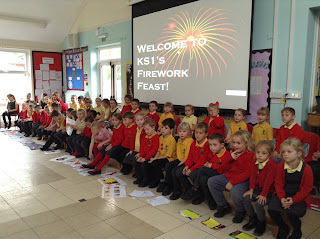 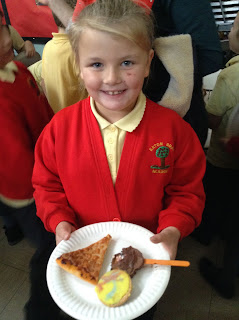 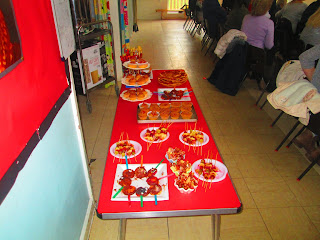 It has also been Diwali this week, and Otters Class children have been learning about this festival which is an important celebration in the Hindu and Sikh calendars.  The children created some brightly coloured Diwali patterns, and had the opportunity to try some Indian party food. 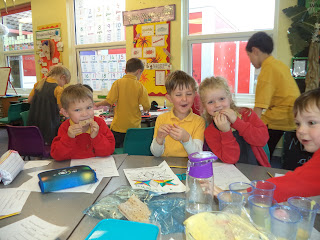 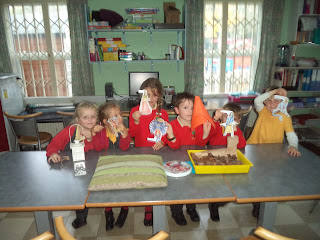 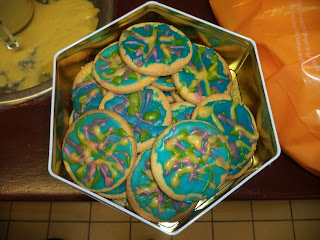 On Thursday, Hedgehogs were visited by Jo, from The JoAnn Latus School of Dance, which runs children's dance classes in Eaton Bray on Tuesday and Friday evenings.  The children (and Mrs Matthews) were given a twenty minute tap lesson, followed by twenty minutes of ballet, and they all thoroughly enjoyed it.

Thank you to Jo for coming in and giving the children such a lovely taster dance session - for more information about the dance school, please have a look at the website, or contact Jo on 07800 518654. 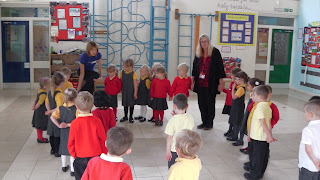 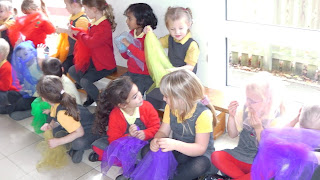 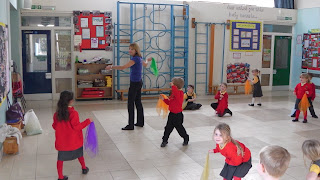 With the hundred year anniversary of the World War One Armistice this weekend, our thoughts and much of our learning this week have been linked to our value for this half term, which is "Peace".

Mrs McLaurie has created a poppy display in the School entrance area, and the children have looked at this, read some war poetry and had a period of quiet reflection.  On Thursday morning, the children in Foxes Class walked down to Eaton Bray Church to take a look at the war memorial and pay their respects to the local names who lost their lives in battle. 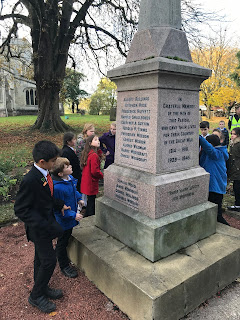 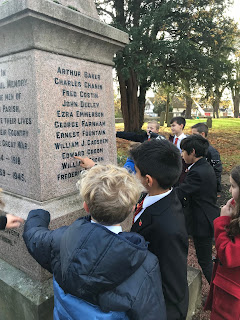 Rabbits children learned more about life in school during World War One by reading extracts from the School Log Book entries in autumn 1918 - we are lucky enough to have these going right back to 1860.  The children found some interesting entries which were both funny and moving.  Foxes children created some really beautiful poppy artwork, painting on paper and on silk. 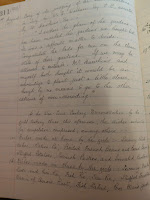 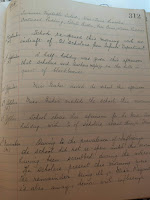 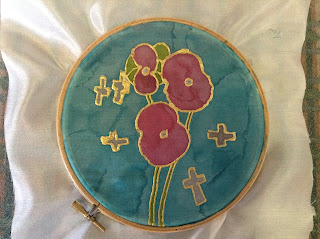 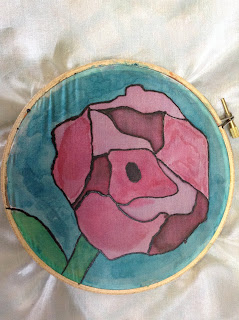 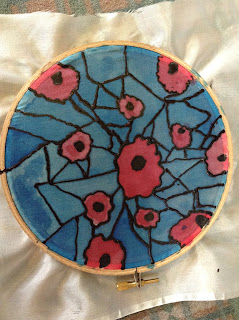 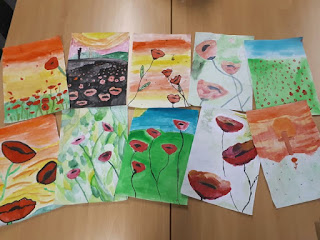 On Thursday morning, the whole school attended a special assembly with Gordon Gray, from St Mary's Church, to commemorate the anniversary of the end of WWI.  He explained why the First World War started, and set the scene by describing how many planes, lorries and horses were used, and talked about what life was like in the trenches.  More importantly, he related the conflict to Eaton Bray, which made the whole story come alive - children were asked to stand up and then sit down to show how many people were killed or injured from Eaton Bray during the conflict. Everyone was very moved. 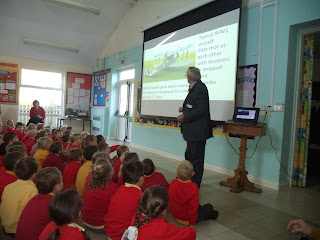 On Friday, we observed a two minutes silence at 11.00am.  All the children stood solemnly and thought about all that they have learnt about both World Wars this week, and reflected on the concept of peace and what it means to them.

"School re-opened this morning. It was my sorrowful privilege to read to the scholars the subscribed telegram repecting a former scholar. 'Deeply regret to inform you that 2nd Lieut W.F.Paddock, 4th Batt, Royal Fusiliers, died of wounds, April 9th. The Army Council express their sympathy. Secretary, War Office'"