A fun-filled week at Eaton Bray Academy to end the first half of the Autumn Term.

Tying in with their topic for this term, on Tuesday, Badgers and Rabbits Classes enjoyed an Anglo-Saxon Day.  Everyone came into school dressed in their finest Anglo-Saxon garb, and took part in various activities under the leadership and guidance of a visiting Anglo-Saxon specialist.  They handled and used different artefacts, played games whilst in the role of Anglo-Saxon citizens and learnt about Anglo-Saxon customs, beliefs and way of life.  They even had the opportunity to dress their teachers as an Anglo-Saxon rich person and servant! 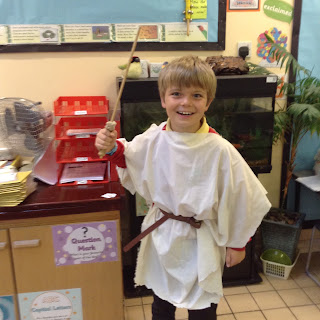 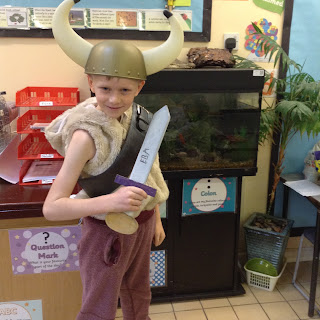 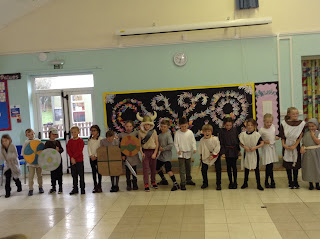 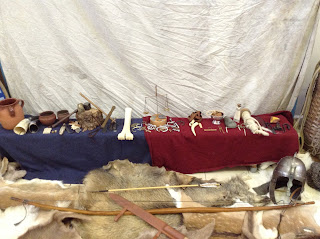 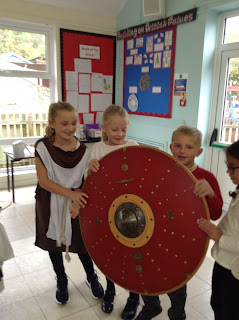 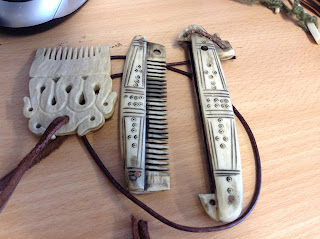 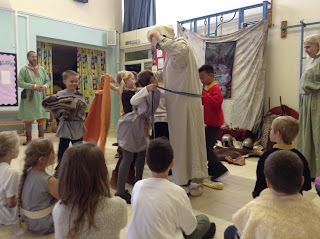 In their EBA Enterprise session this week, the Year Five children took part in their own "Bake Off" bread week.  Our version wasn't competitive though - each child made a loaf of bread, which they took home to bake and enjoy.  As a special treat, a parent and grandparent came into school to show the children how to roll, cook (and eat) chapattis and naan bread.  It's a shame that there's no sound in these photos, as there was an impressive "oooh!" as the bread rose like a pillow!

As one child commented, it was the best Enterprise afternoon so far this term. 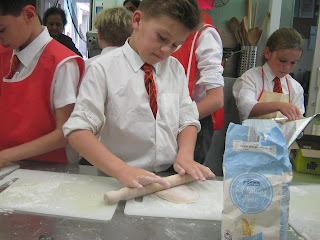 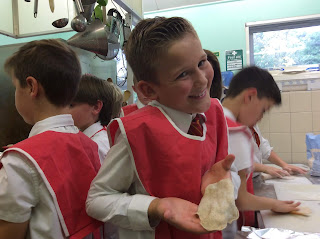 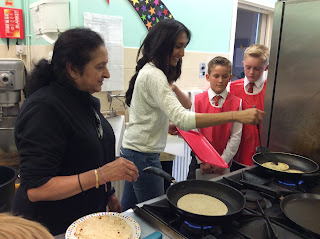 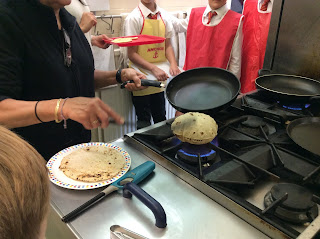 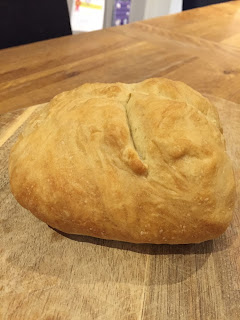 On Thursday morning it was Deers' class assembly, to which parents were invited.  The children spoke about all they have learnt this half term regarding World War II, giving a drama presentation about evacuees, and sharing the wonderful poppy paintings they have done in their Art lessons.  They also demonstrated their scientific investigation into how light travels, and updated parents on all the news from Lesotho. 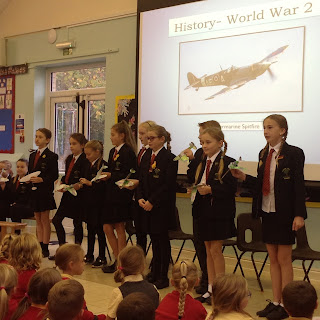 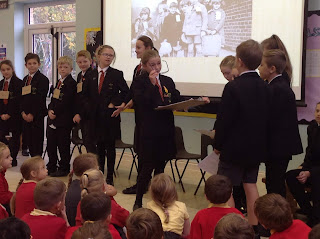 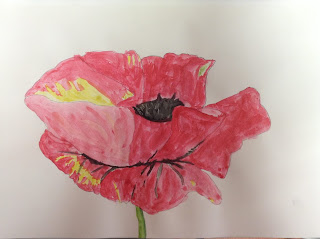 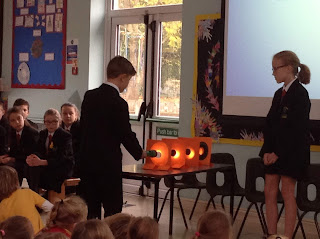 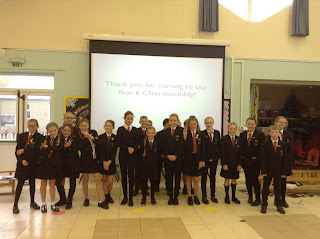 On Thursday after school the children enjoyed a fancy dress disco in the School Hall, organised by the PTA - the younger ones at 3.30pm, the older ones a little later in the evening.  Amongst the younger age group, there were some fantastic costumes, including princesses, superheroes, and plenty of spooky Hallowe'en outfits, but the older children seemed more keen to wear their best fashionable party finery!  Everyone had a lovely time, with glow sticks, snacks from the kitchen and plenty of loud music.

Thank you to the PTA ladies and their helpers for giving their time and energies for such a successful and enjoyable afternoon. 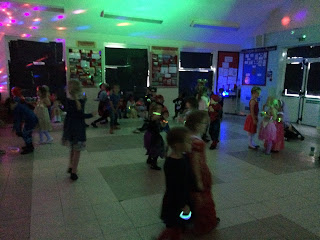 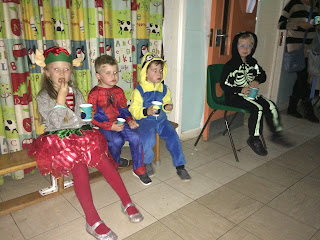 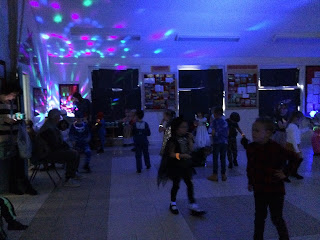 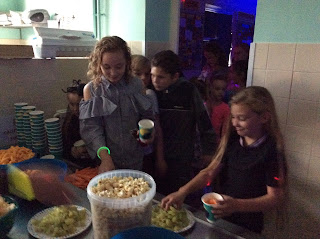 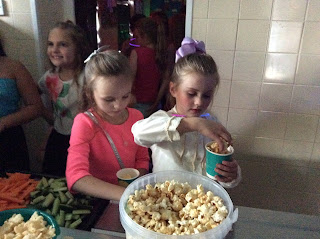 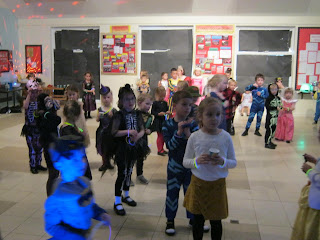 Friday afternoon was an enrichment afternoon for Key Stage Two children, and Choices for the younger ones.  There was also an additional treat to end the week - a genuine Maclaren racing car for the children to look at and sit in!  This was driven up to school by one of the school Dads, who is a real life racing driver, and there was much excitement as he revved the engine to show off the power of the car.  Thank you to Rob Garofall for providing such a very exciting end to this half term! 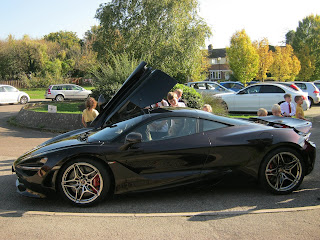 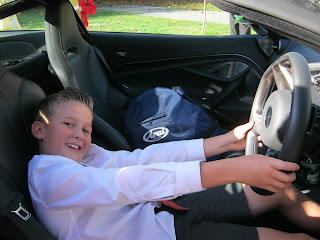 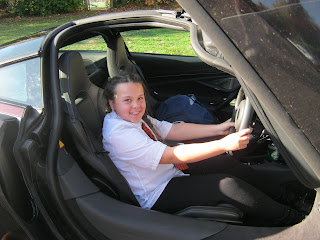