A shorter week than usual, with the Bank Holiday Monday allowing us all a well-deserved long weekend... but as usual, we packed a lot into our four day week!

Hedgehogs and Hamsters had a treat when Josie the tortoise visited.  She is just 4.5cm long and likes to eat dandelions! 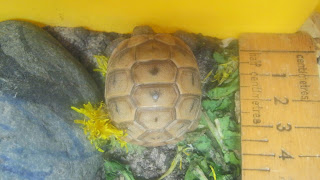 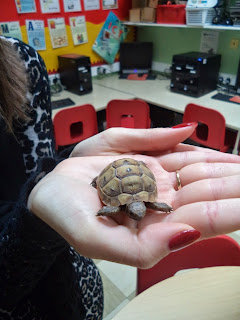 Otters Class have been learning about birds this week.  They have done some research on the computer, and made bird masks.  They also went out birdwatching in and around the School grounds. 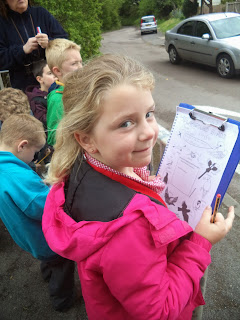 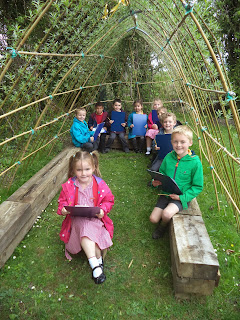 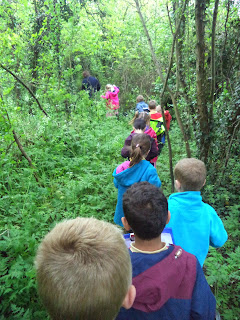 Badgers have been continuing their work on Salvador Dali, and are in the process of making their own "melting clocks." 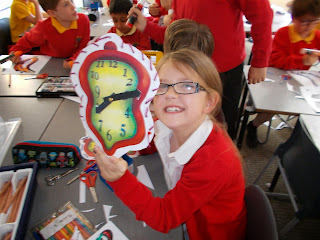 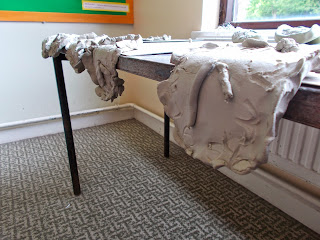 Thursday was General Election day, and in the spirit of democracy, Eaton Bray Academy held its own election - for pupil of the year in Key Stage One and Key Stage Two.  Everyone had a vote, and ballot slips were created with photos of the nominees.  We all lined up in the library to put our X in the box - in secret of course!  The results will be announced in due course... 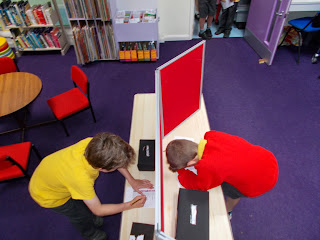 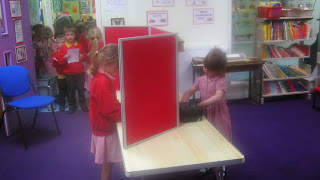 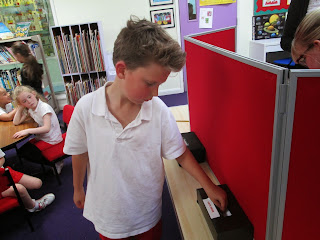 A very special day to end to the week on Friday - a celebration of the 70th Anniversary of V.E Day.  The School was decked with bright bunting and flags, and everyone dressed up in costumes from that era - children and staff made a real effort and looked amazing! 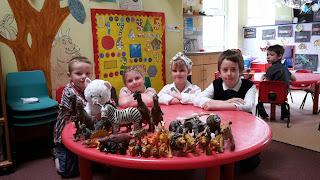 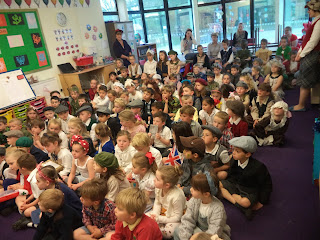 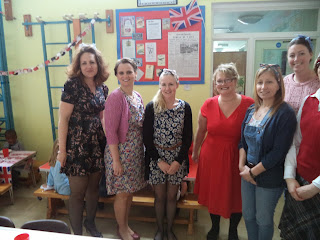 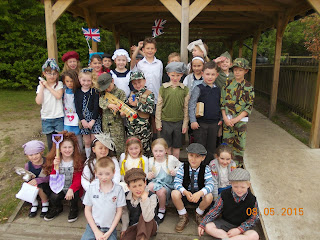 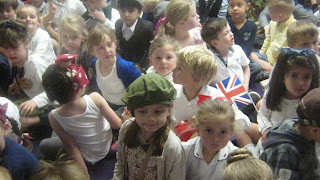 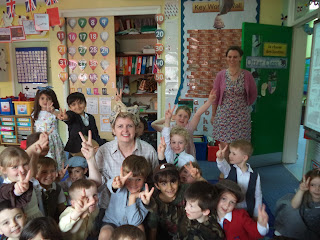 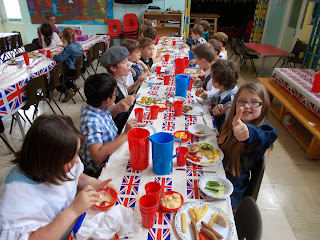 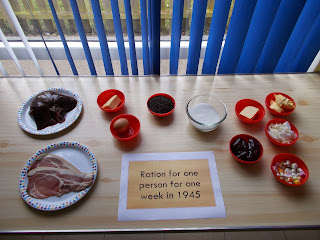 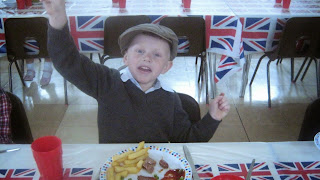 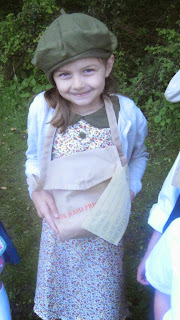 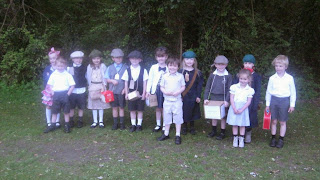 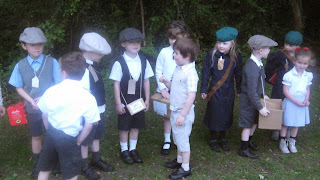 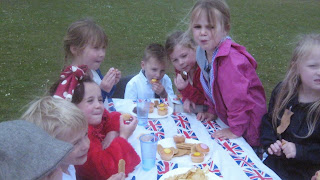 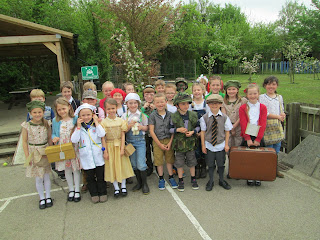 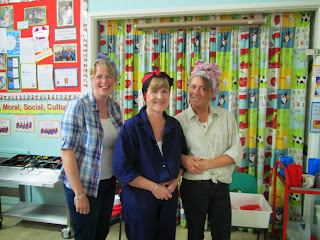 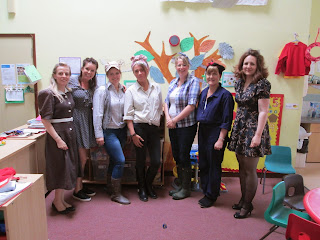 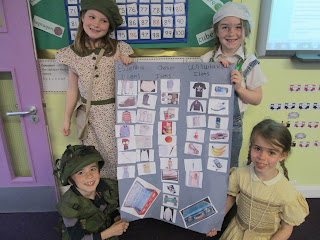 Many activities were organised for the children, including a visit from a local historian who was able to give them a true insight into what life was like for a child during World War II.  He talked about rationing, the blackout and the constant threat of air raids.  The children were told that everyone had to carry their gas masks with them at all times, and had to learn to identify every aircraft, so that they would know whether what was flying overhead was a friend or enemy! The children were very interested and asked lots of questions, and this in turn prompted discussions about what their own Grandparents and Great Grandparents had done in the war.

In all rooms there were activities for the children.  Rabbits Class designed and made patriotic bunting, and Squirrels made food for a street party feast!  There was much singing of songs from the era, and in the afternoon, a celebration bonfire was lit on the field, while the children enjoyed party games and food.  We really did party like it was 1945!